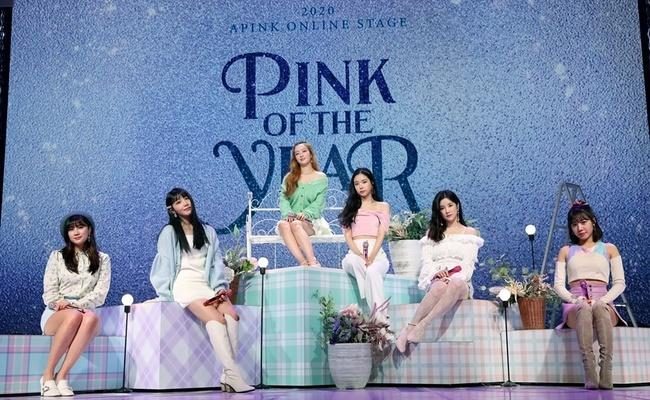 Apink ushers in 2021, their tenth year since debut, with an online fan meeting titled “Pink of the Year”!

Apink ended the year with their digital fan meeting, “Pink of the Year”, greeting 2021 as the tenth year of the group’s promotions since debuted in 2011. Since their emergence into the K-pop industry, Apink impressed all with various activities as a group, including their ninth mini-album LOOK. The members also showcased their individual colors through independent projects such as appearances in reality programs and solo-releases. 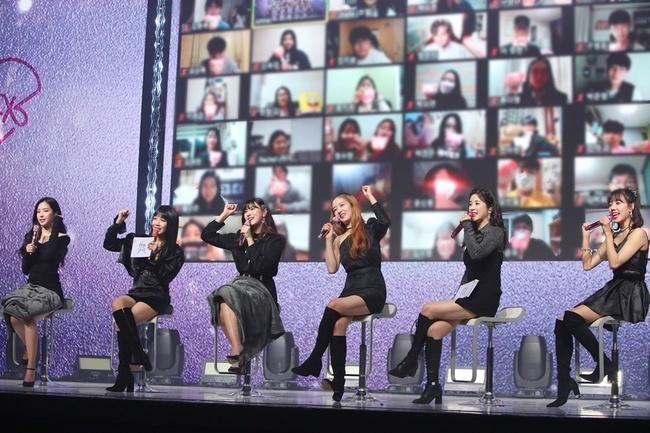 Apink began their digital fan meeting “Pink of the Year” with their smash hit “Eung Eung” from their eighth mini-album. The opening kicked off the online event by setting its intimate atmosphere. Following this performance, the idols led various discussions and game segments to the delight and entertainment of fans.

Subsequently, Apink members looked back on their individual and group promotions since their debut up till 2020, acknowledging their teamwork and hard work. Moreover, the group communicated their gratefulness to fans for their warm and supporting messages.

Member Naeun stated, “I always spent the end of the year and the beginning of the year with my fans, but it was a bit unfortunate this time. But it was a happy time to communicate with you.”

Meanwhile, Hayoung added, “It was a long time since I had a feeling of communicating and interacting with the fans, I feel so touched.”

Leader Chorong said, “I hope you will be with all of Apink’s moments next year.” 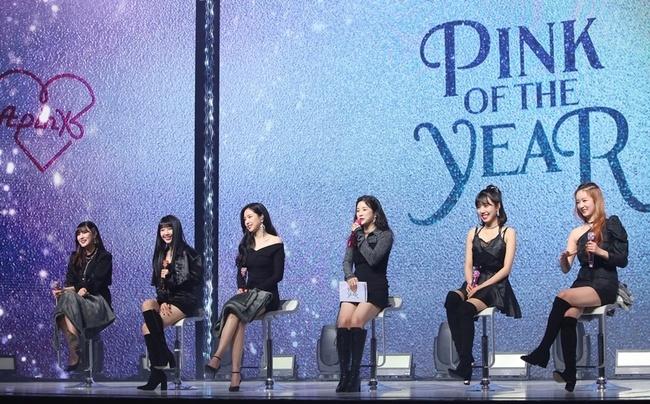 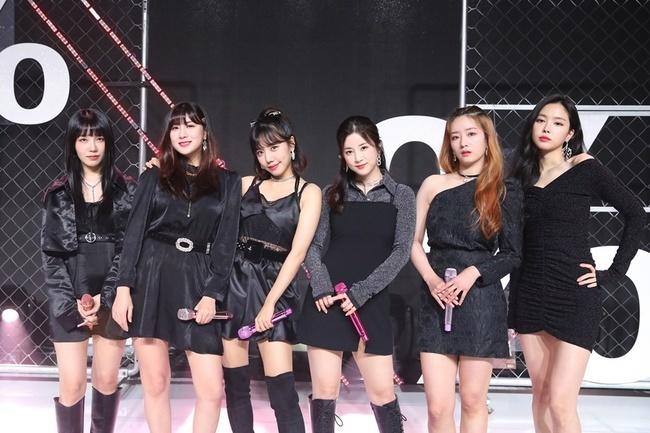 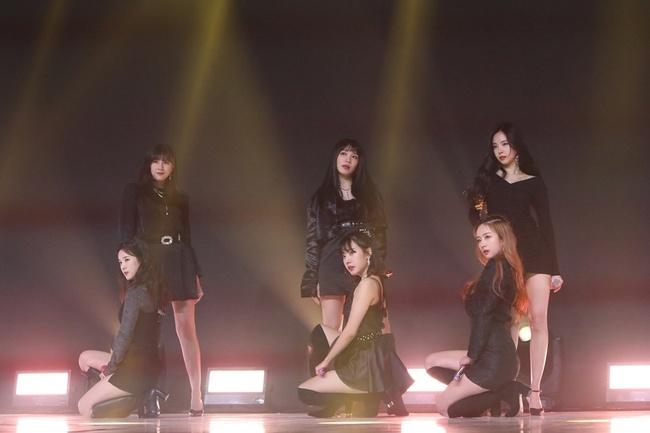 Apink concluded the two-hour event with their fan-dedicated track, “I Love Every Moment With You”.

Following their successful digital fan meeting, Apink as a group, as well as the track “I Love Every Moment With You”, ranked second and fourth respectively across Korean search engines. The trends illustrated their continued popularity.