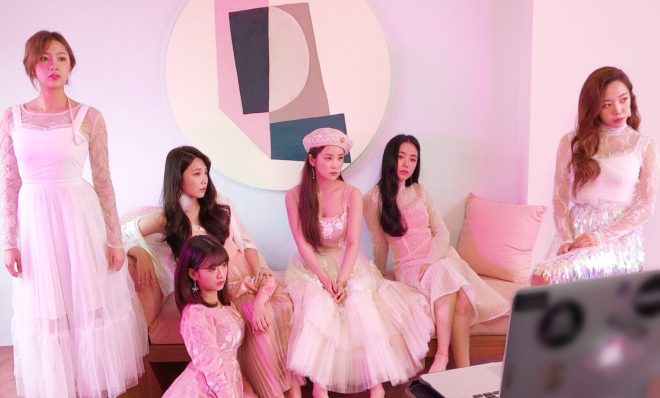 Apink To Kick Off 2019 With Two Days Of “Pink Collection: Red & White” Concert

Spend the first Saturday and Sunday of 2019 with Apink!

Red and white will color the first weekend of 2019 as Apink stages fiery performances in a two-day concert in January.

Plan A Entertainment confirmed that Chorong, Bomi, Eunji, Naeun, Namjoo, and Hayoung will greet their fans with two concerts titled 2019 Pink Collection: Red & White on January 5 and 6, 2019 at the SK Handball Stadium in Seoul.

The upcoming concerts will showcase a different side of Apink through blazing red stages and express its appreciation for the love it received since its debut through beautiful white moments.

2019 Pink Collection: Red & White will display the girl group’s color through the combination of red and white that results to pink.

Tickets will be available for fan club reservation on December 5, 8 p.m. to 11:59 p.m. KST. General ticket sales will open on December 7, 8 p.m. KST via Melon Ticket. 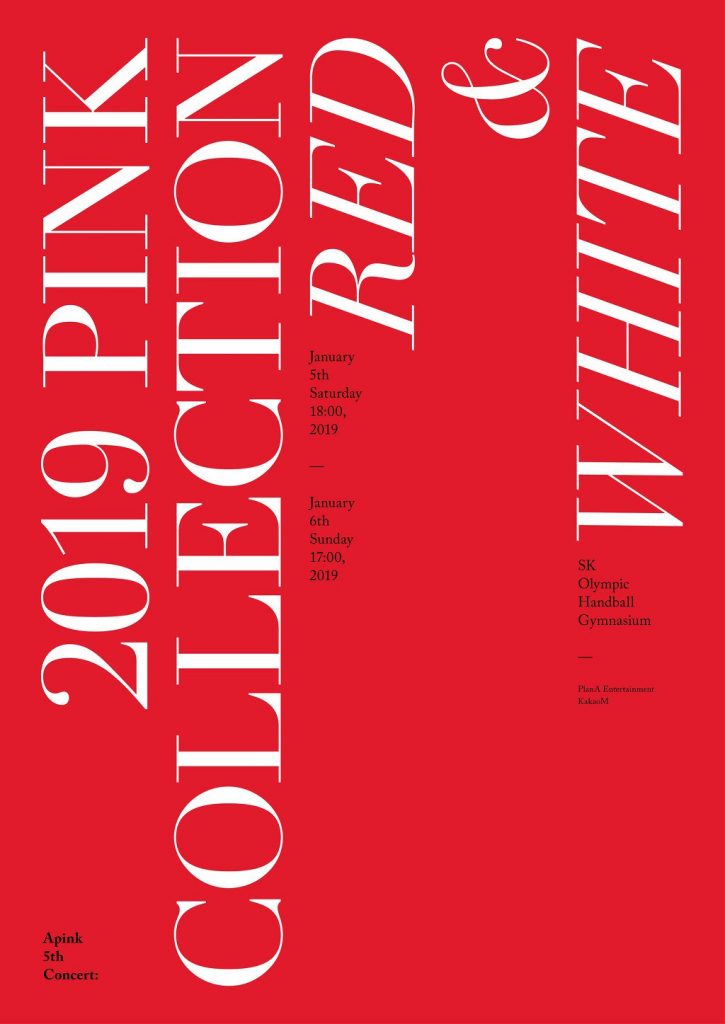 Apink has held four sold-out concert in Seoul starting with its 2015 show Pink Paradise until this year’s Pink Space.

Additionally, the girls had a busy 2018, which also marked their seventh anniversary. They started the year with two sold-out concerts, which was followed by the release of the special single “Miracle” and a photo book.

Chorong, Bomi, Eunji, Naeun, Namjoo, and Hayoung also returned with their seventh extended play One & Six and its lead single “I’m So Sick”. They then embarked in an Asia tour this year, titled One&Six Asia Tour, which visited cities such as Hong Kong, Kuala Lumpur, Jakarta, Singapore, Tokyo, and Taipei.