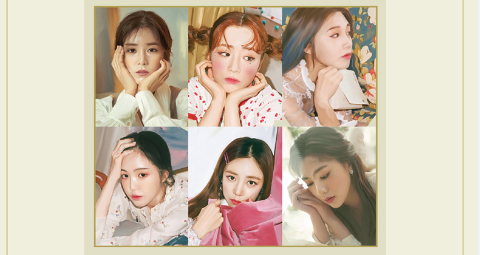 Hong Kong PANDAs, you will come and share 7 years of joy with Apink, right?

Dubbed as “Innocent idol girl group’, Apink is set to bring their bright and charming attitude to their Hong Kong fans this summer on 2018 Apink Asia Tour in Hong Kong. 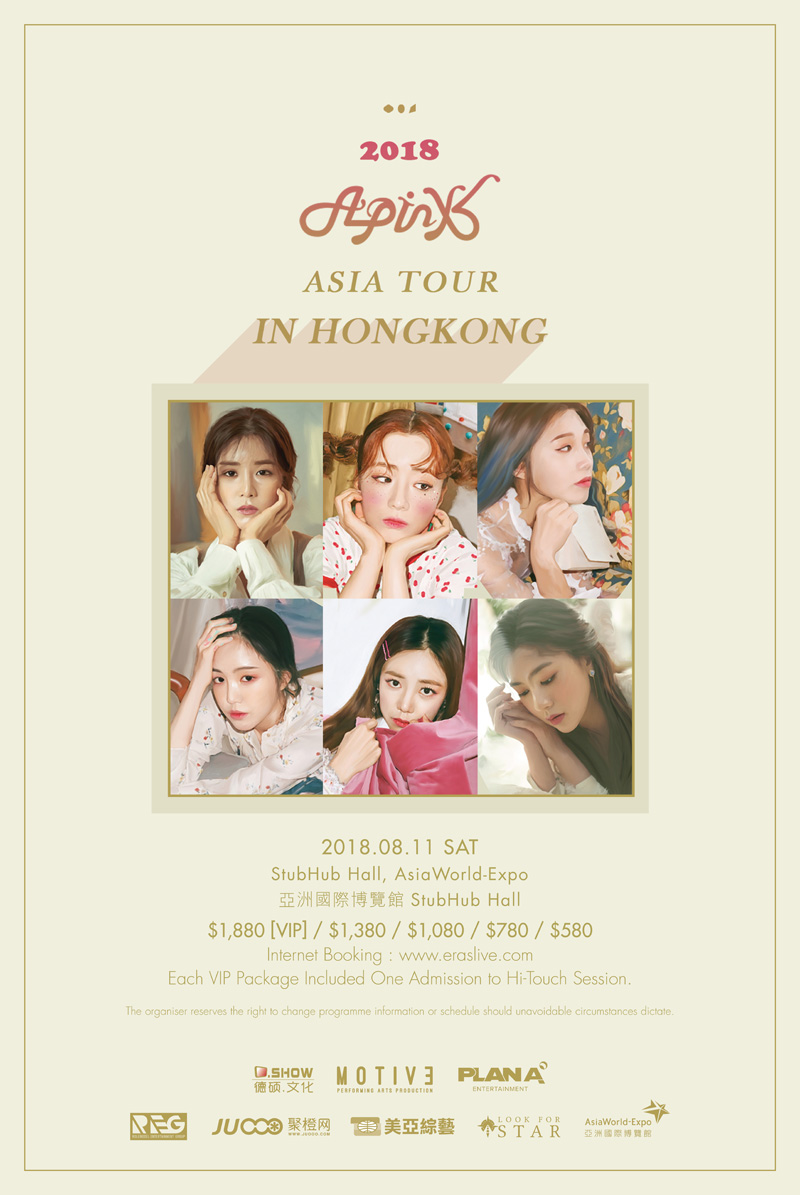 Chorong, Bomi, Eunji, Naeun, Namjoo and Hayoung, who debuted seven years ago, have been maintaining their concept of freshness, purity and sweetness. Together, they topped various Korean Music Chart rankings and Korean music broadcast regularly with each comeback.

Last year, Apink delighted Hongkong PANDAs with scintillating performances, which they also mean to duplicate on the coming concert in the country.

After successfully breaking the seven-year curse, Apink comes back stronger with their deep and unbreakable bond to each other. With that, the girls intend to return the unwavering support of their followers with a remarkable showcase.

A beloved single “Miracle” was already released by Apink on April 19 in celebration of their seventh year of being together. Since their debut, the group had already four local soldout shows.

The domestic concert they held early this year in January sold out 8,000 seats. The anniversary fan meeting on April 19 was sold out in two minutes, confirming Apink’s popularity.

Apink debuted in April 2011 with extended play Seven Springs of Apink. It went on to release chart-topping songs such as “NoNoNo”, “Mr. Chu”, and “Remember”.

Last year, the septet released its sixth mini album Pink UP with “FIVE” as its title track, written and composed by Shinsadong Tiger and Beom & Nang. The album peaked at the top spot of Gaon Album Chart, while “FIVE” peaked at number four on the digital chart.

Hong Kong PANDAs, don’t miss this chance to be doted sweetly by Apink!