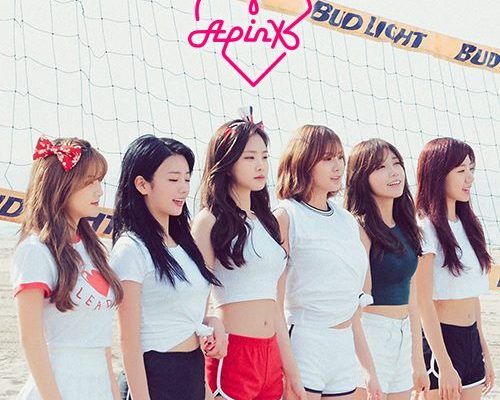 It was previously reported that the lovely girls of Apink will be joining one of the biggest music parties in the Philippines, titled ‘MTV Music Evolution in Manila 2016’ on June 24, at the SM Mall of Asia Concert Grounds, Pasay City. 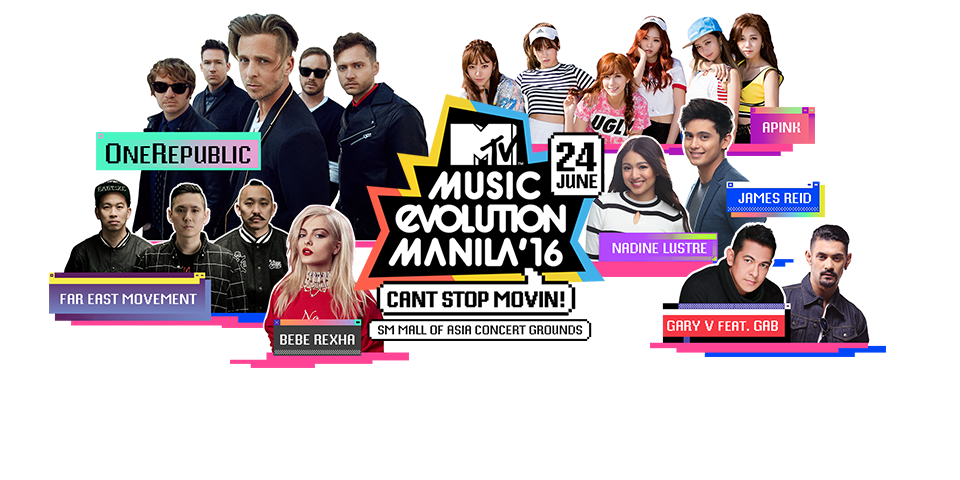 Tickets are not for sale, but fans can have a chance to win the passes through the official website from now till June 12. Beside the free passes, Pink Pandas can also win Mosh Pit access and a chance to meet Apink by uploading a 15-second dance performance of the group’s Remember onto their own Instagram accounts, with the hashtag #MTVmusicevo and #MTVBump .