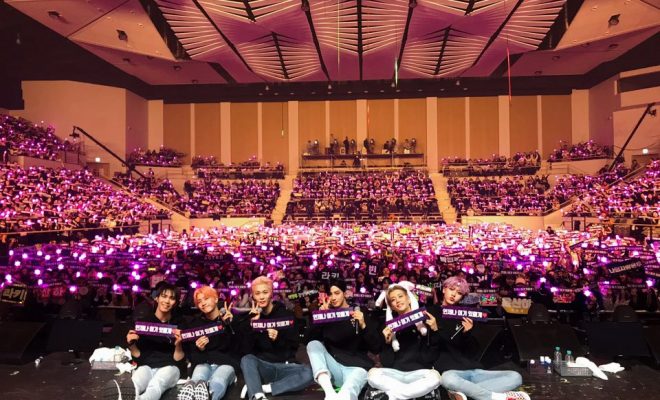 ASTRO members were unable to hold their tears back from flowing during their recent two-night concerts!

The members of ASTRO had their Korean Arohas crying along with them during their recently-held 2nd ASTROAD To Seoul shows! 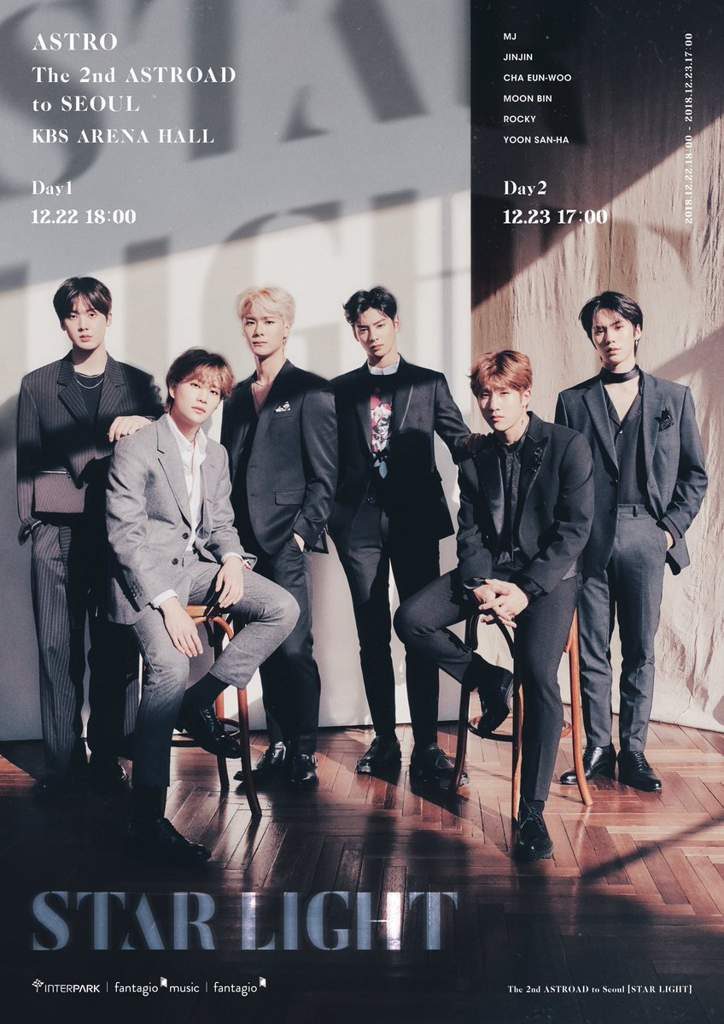 JinJin, MJ, Cha Eunwoo, Moonbin, Rocky, and Sanha made their return to the stage with back-to-back shows for 2nd ASTROAD To Seoul held at the KBS Arena Hall on December 22 and 23. The group performed a total of 24 songs, delivering a variety of sexy, charismatic, energetic, and heart-melting stages all throughout each of the two shows.

Towards the end of the concert’s first day, the six members expressed their gratitude to their fans who eagerly waited for them throughout the year. “We had a lot of work and preparations to do before the concert, but now let’s believe there will be only light and there will be good things. Thank you for waiting, and we’ll be a shining ASTRO,” the group’s leader JinJin said. 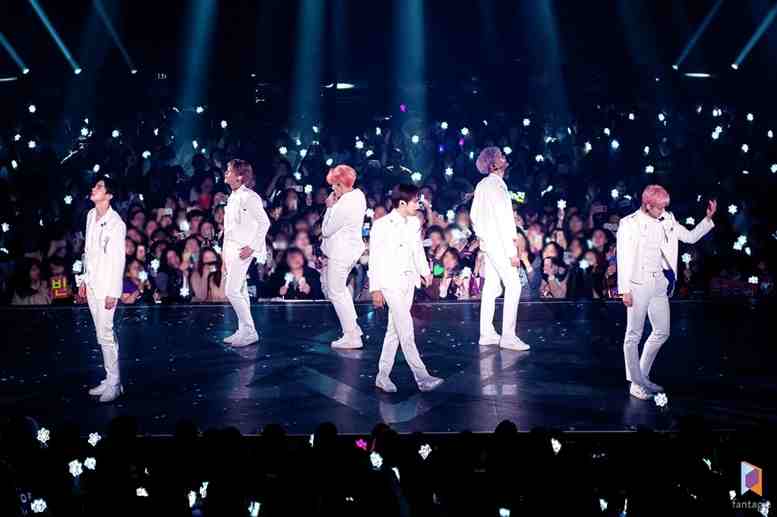 “I promised not to cry today, but I don’t think I can do that. A lot of fans are saying that they’ll be there when we’re having a hard time and I’m always thankful and supportive for that. I hope you will support ASTRO in the future,” he added while shedding tears.

“Because you are here, we can shine. We can shine when we’re having a hard time because we have you, our fans. I hope we can lean on each other in times of trouble,” member Moonbin said. “Since you are here with us, we’ll be able to prepare even harder and become stronger when we come back,” he told the many Arohas in attendance. 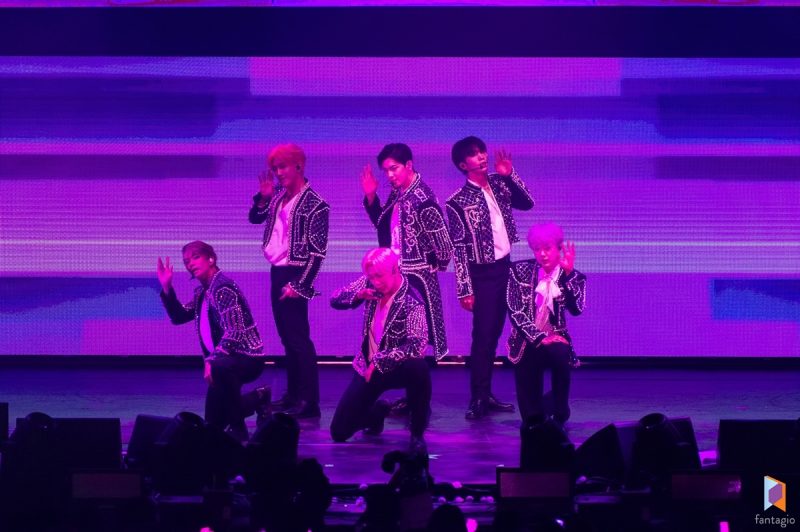 ASTRO’s vocalist MJ also opened up saying, “I’m not good at expressing myself, but I’ll be able to express my feelings a lot from now on. We will make our fans happy this 2019”.

Lastly, Sanha, the group’s maknae, made a confession before expressing his gratitude. “I was worried about tonight’s performances that I showed you because we weren’t active this year. I was so happy that you loved us and cared for us at the concert today. Thank you so much for finishing the concert without anyone getting hurt. To the fans who waited for us, thank you and I love you,” he said.

Are you looking forward to ASTRO’s activities in 2019? Let us know by leaving a comment below, giving us a holler on Facebook, or tweeting us at @hellokpop!