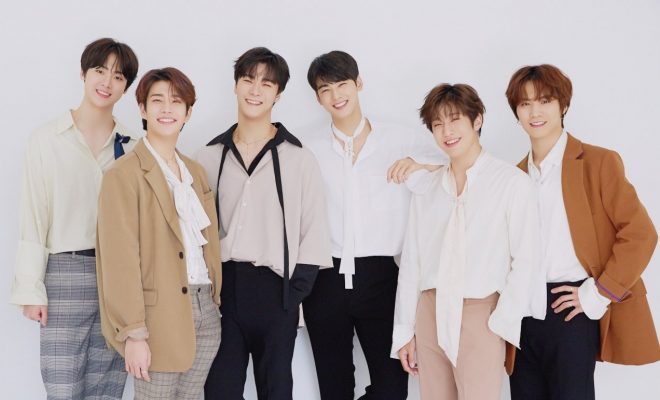 Get ready for another entertaining Japan Fan Party with ASTRO this 2020!

Despite limited preparations, the five members brought laughter and a lot of fan service for the Japanese AROHAs who were able to attend. The boys were still able to give their best performances in spite of being one member short due to Moonbin being on a break. 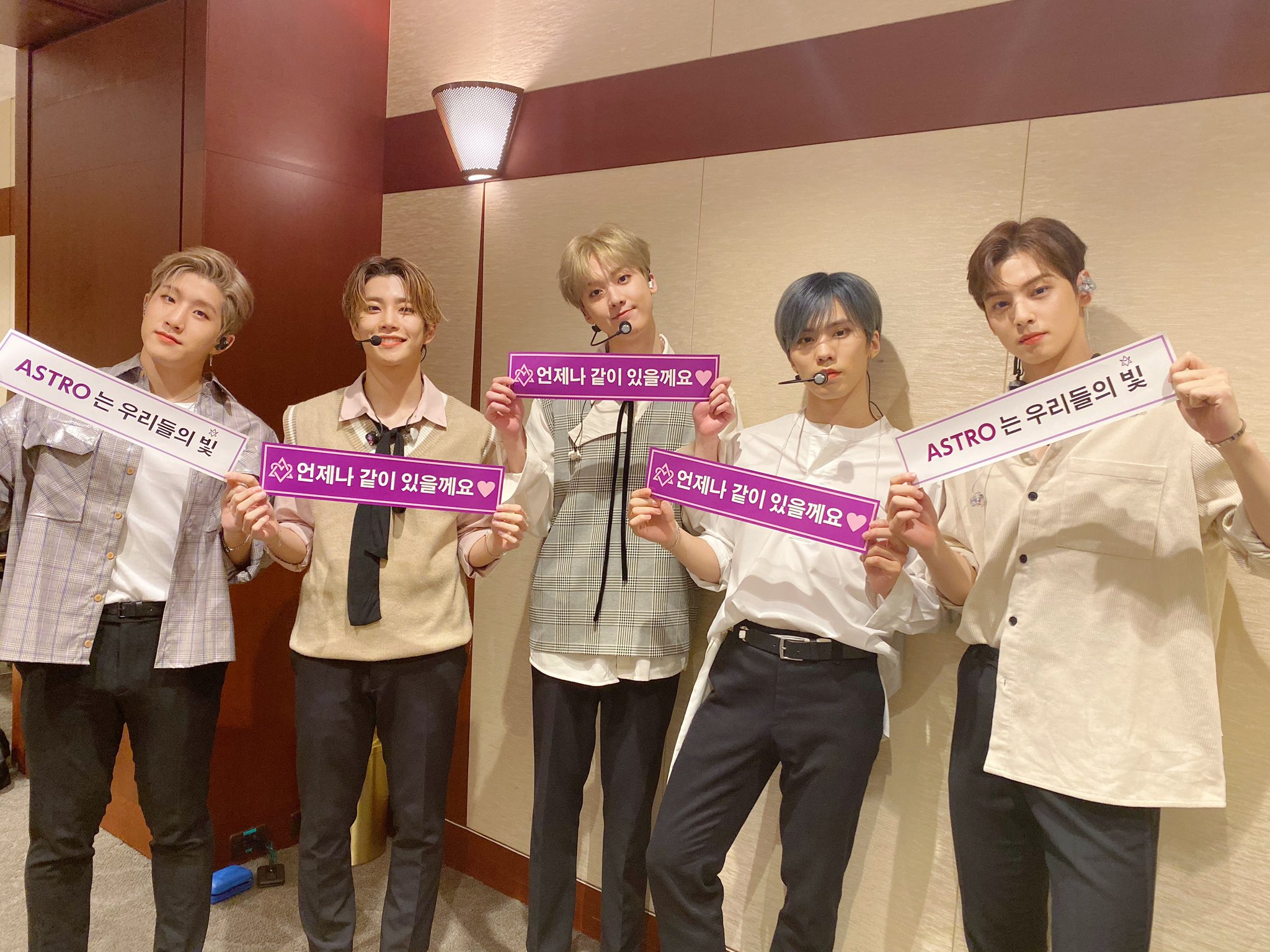 ASTRO will be having another Fan Party event titled, Wanna Be My Star Again, at Pacifico Yokohama National Hall on  February 2, 2020. Unlike the previous fan party, there will only be two sets of performances for this event. In addition, Moonbin will still not be able to join the other members to focus on his recovery.

The ticket costs around 9,300 yen and still on its selling period in various ticketing outlets in Japan.

ASTRO will be holding a commemorative event for their latest album – Blue Flame. Their fans are very excited because they will be celebrating Valentine’s Day with their idols. It will be held on February 14 and 15 in Tokyo; and on February 16 in Osaka.

In addition, fans can choose an extra fan benefit of their choice; a handshake event, an individual fan sign, and a photo card handing event. All who will purchase the album will have the chance to join the lottery in winning tickets.

Note that tickets won from the raffle are not for sale and are exclusive to those who bought the albums on specific stores.

ASTRO is also preparing for their annual ASTRO AROHA Festival on March 7 at the Olympic Park Olympic Hall, South Korea to celebrate their anniversary with their fans.

READ MORE: “ASTRO Prepares To Give A Campus Throwback With “The 4th ASTRO AROHA Festival” Fan Meeting In Seoul”