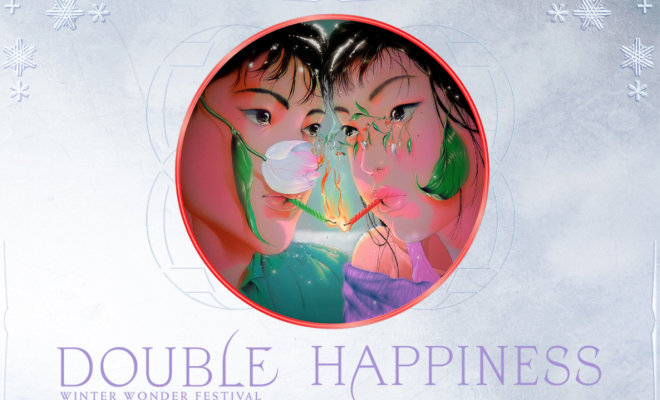 International superstars ATEEZ delights fans with a surprise performance just ahead of the winter holidays. The group will take the stage during the DOUBLE HAPPINESS: Winter Wonder Festival. The event takes place on EASTERN STANDARD TIME, the new streaming platform launched by multi-media label 88Rising. The online concert occurs on December 3 at 7 PM EST and will be available for free for 8 hours during the festival day. 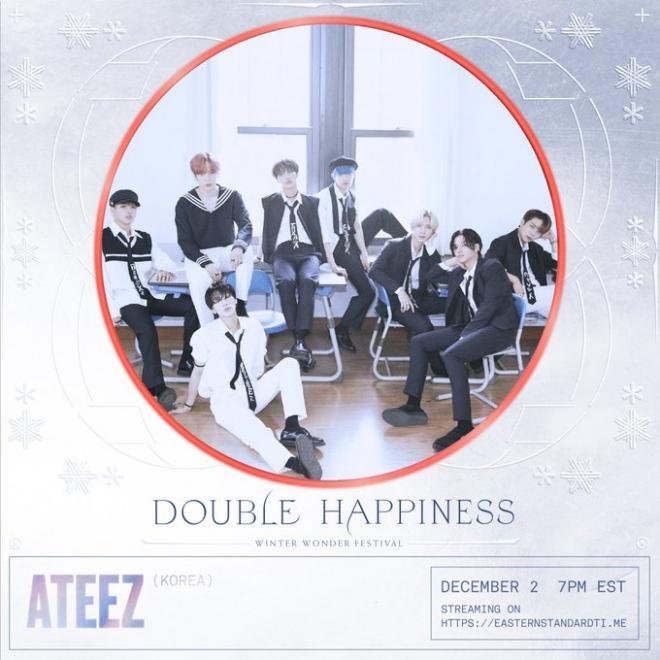 ATEEZ joins a packed list of talented performers including artists such as CHUNGHA, DVWN, BVNDIT, and fellow KQ labelmate MADDOX. Additionally, other artists from across Asia will perform such as Kiana V from the Philippines, Atarashii Gakko! from Japan, and Indonesia’s Stephanie Poetri. 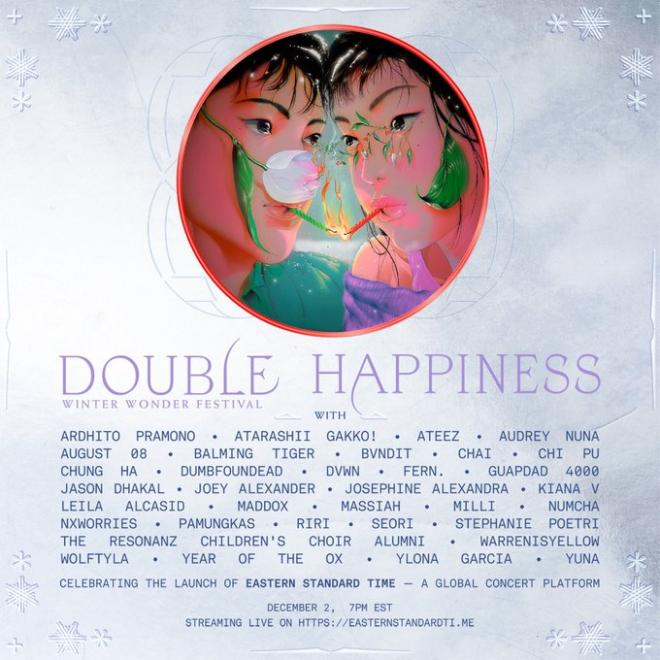 Furthermore, the event marks a grand milestone. American radio station Sirius XM launches its entirely Asian radio channel for the first time through this online concert. The occasion depicts the growing celebration and appreciation for Asian music on a global platform.

ATEEZ’s participation during the event adds even more meaning to the momentous time. This past May, ATEEZ became the “2020 Talk Talk Korea Overseas Culture and Information Ambassadors”, appointed by the Korean Ministry of Culture, Sports, and Tourism for their consistent work in spreading the Hallyu Wave. ATEEZ stands out as one of the leading 4th generation K-pop groups with an incredibly large global fanbase. As such, their continuous efforts in spreading Korean culture continues to be admired by many.