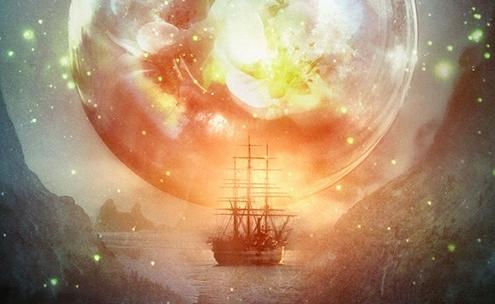 ATEEZ Celebrates Their Second Anniversary With An Online Concert

ATEEZ invites fans to a stop on their voyage with their second-anniversary online concert called “PORT OF CALL”!

October heralds a special time for ATEEZ and their fandom, ATINY, marking the month the group celebrates its debut date. The group debuted on October 24 2018, creating a flurry of fan and artist held events throughout the month to celebrate the occasion. This year, ATEEZ will commemorate their two year anniversary since debut with a special online concert. 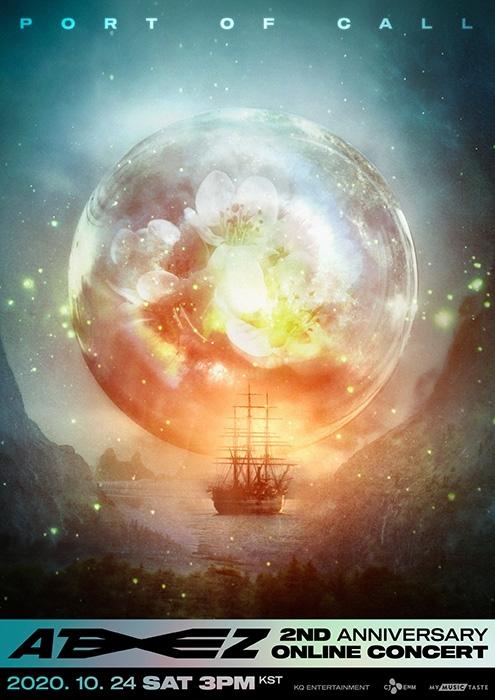 The concert is titled “PORT OF CALL”, and intrigues many fans with its references to the group’s pirate concept. The name of the event references the stopping of a ship on its voyage. Moreover, the concert’s promotional poster features the ship seen in ATEEZ’s music videos for songs such as “Illusion” and “THANXX”.

As early as six months following their debut, the group showed their impressive global demand. Their first world tour, “THE EXPEDITION TOUR” was sold out in minutes, resulting in the upgraded thousand capacity theatre shows for their now postponed “ATEEZ World Tour The Fellowship: Map The Treasure”.

Now, two years later, the group has much to celebrate for their upcoming anniversary. Since their debut, ATEEZ released over five mini-albums and one full album. Following the conclusion of their epic TREASURE album saga, ATEEZ opened a new era with their album ATEEZ ZERO: FEVER Part.1 on July 29.

Their celebratory two year anniversary concert will be possible due to MyMusicTaste’s technology-forward platform. While allowing fans to request in-person concerts, the platform has a newly added feature for online streaming. Fans and artists now integrate MyMusicTaste into their digital concerts to connect in the age of the pandemic.

ATEEZ announced the concert through their SNS as well as their official fan club. Fans can purchase various early-bird packages including the live-streamed concert, VOD replay, as well as an option for a merchandise bundle. Official membership holders will also receive special gifts including a photo invitation, a special group photo, and an exclusive video of the members.

The event will stream through MyMusicTaste’s online platform, the same host of the group’s comeback show earlier in July. Official membership holders must purchase through YES24 to receive their gifts.