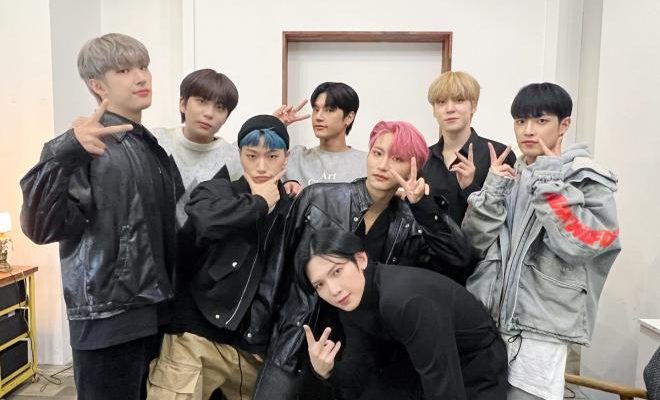 ATEEZ prove once again that there is no end in sight regarding the surprises they have in store for fans. Just before their third anniversary since debuting, the group revealed a teaser image for their first XR concert. Titled, FEVER: eXtended edition, the poster raised fans’ excitement for yet another incredible concert performed by the leading K-Pop octad. 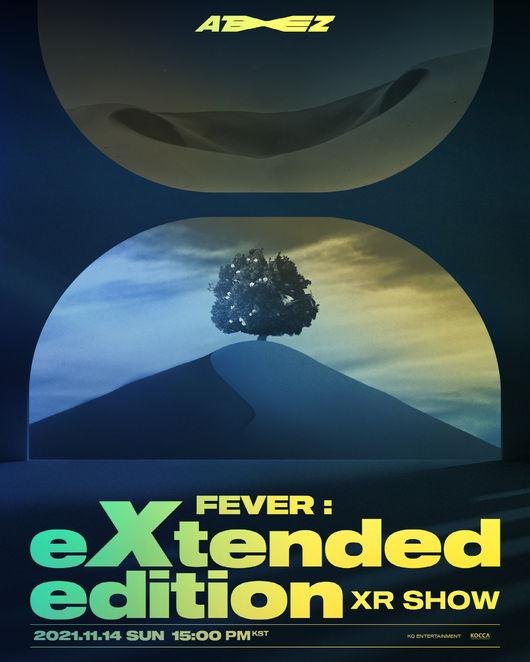 The poster also teased further exploration into the group’s distinct worldview. In particular, the photo featured the ‘chromer’, the central device used to travel dimensions in ATEEZ’s universe. Furthermore, the motif of the tree that appeared throughout the FEVER album series is at the forefront of the image, trapped within the chromer, which adds even more mystery.

ATEEZ have a pattern of revealing new hints and information regarding their story during events, making the viewing experience even more immersive. As a result, many ATINYs are looking forward to the concert and the possible conceptual hints that may be revealed.

Regarding the event, KQ Entertainment stated, “Unlike existing performances, ATEEZ’s XR (extended reality) show was differentiated by filming VCR using XR technology. By organically connecting the video and the stage, we plan to more effectively unravel the worldview of the ATEEZ FEVER series.”

The event is even more meaningful, as it celebrates the ATEEZ fandom. The concert will occur just before November 17, which is also the founding date of the group’s supporters, ATINY.

Ticket sales and further details for ATEEZ’s show, FEVER: eXtended edition, will release at a later date. Meanwhile, ATEEZ will host their first XR concert on November 14 at 3 PM KST.