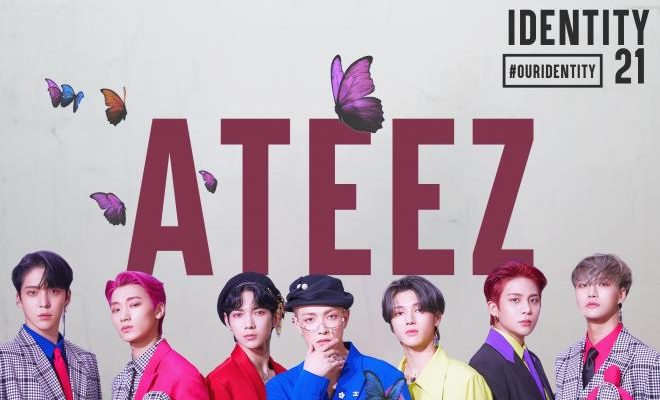 ATEEZ To Perform During An AAPI Fundraising Concert “IDENTITY 2021”

By Kirsten | May 7, 2021
FacebookTwitter
SubscribeGoogleWhatsappPinterestDiggRedditStumbleuponVkWeiboPocketTumblrMailMeneameOdnoklassniki

ATEEZ to celebrate AAPI identities and arts during the virtual fundraising concert, “IDENTITY 2021”!

ATEEZ will join a roster of talented artists during a digital fundraising concert, called “IDENTITY 2021”. Hosted by the Pacific Bridge Arts Foundation, the event is part of a series of festivals that began in 2016 commemorating the contributions of Asian American and Pacific Islander Americans in music, art, and culture during Asian Pacific American Heritage Month. 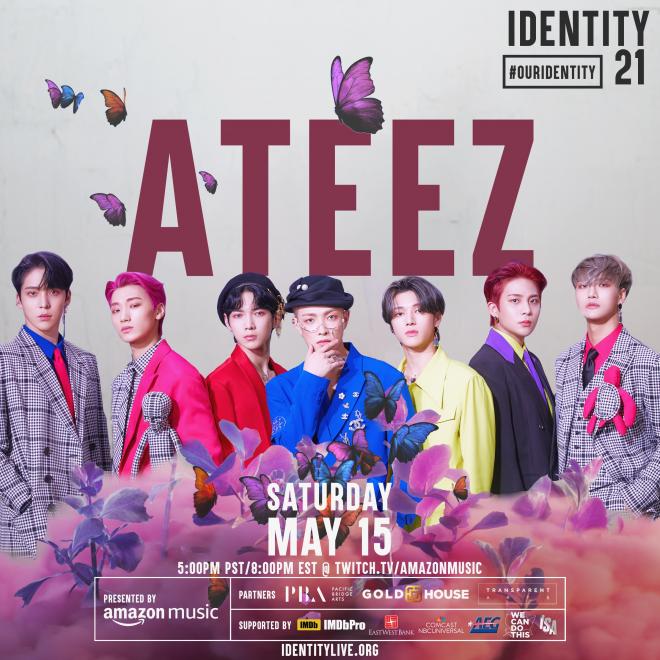 For this year’s concert, ATEEZ will perform alongside other artists such as Guapdad 4000, Wolftyla, MC Jin and Wyclef Jean, Stephanie Poetri, Kalani Pe’a, Koad, Apoki, Gabrielle Current, and Tyler Shaw. In addition to the stages, the event creates a platform for the AAPI community to express themselves. It will also raise scholarship funds for the Pacific Bridge Arts scholarship foundation.

ATEEZ’s participation in the concert reiterates their strong global influence. Moreover, their support of this event depicts the artists’ ongoing support of charitable organizations and positive community contributions.

The group consistently garners praise from a multitude of foreign media giants, including TIME, Teen Vogue, and DAZED. Furthermore, the artists were included in some of the most tweeted about musicians in the U.S.A in 2020, alongside BTS and Kanye West.

“IDENTITY 2021” will occur May 15 at 8:00 PM EST, streaming live on Amazon Music’s Twitch channel. Meanwhile, fans can keep up with ATEEZ during Mnet’s Kingdom and catch their acting debuts in Imitation premiering May 7.