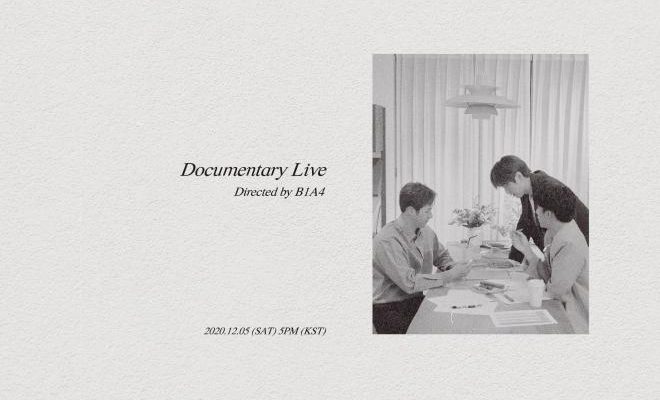 B1A4 To Star In Their Self-Directed Online Concert This December

Hurry, make your reservations! B1A4 will be starring like movie heroes in their self-directed online concert this December.

B1A4 is really taking things to the next level! From producing several songs up to an entire album, B1A4 is returning with a bigger content, as they are about to appear in their very own online concert directed by themselves! 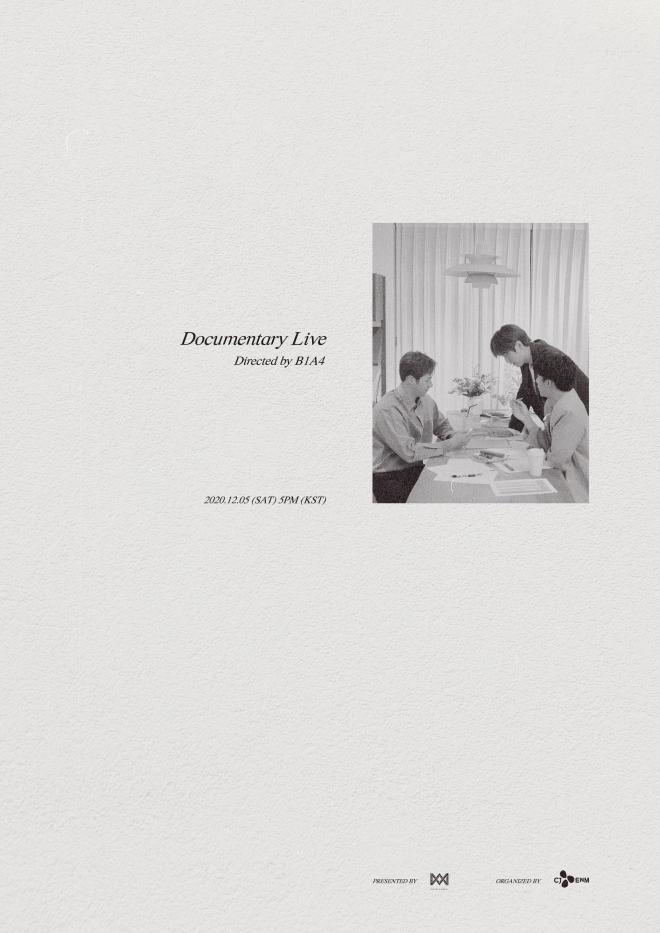 On November 17, WM Entertainment said, “B1A4 will hold their online solo concert Documentary Live – directed by B1A4 on December 5 at 5 PM KST. We will open the ticket selling today at 12 PM (KST) through Interpark.”

B1A4’s Documentary Live – directed by B1A4 is the first live documentary that will be challenged by the members CNU, Sandeul, and Gongchan. From the process of producing the performance, the show will exhibit something that has not been seen offline. The event is expected to provide a special encouragement and comfort to BANA’s who are working hard in their daily lives.

This online solo concert marks their first performance in about 3 years and 10 months, since the group’s sixth solo concert B1A4 LIVE SPACE 2017 held in 2017. Through this upcoming show, B1A4 plans to spend a warm and meaningful time with their fans who have been waiting for a long time.

Documentary Live – directed by B1A4 will be broadcast worldwide via Interpark tickets on December 5 at 5 PM KST.