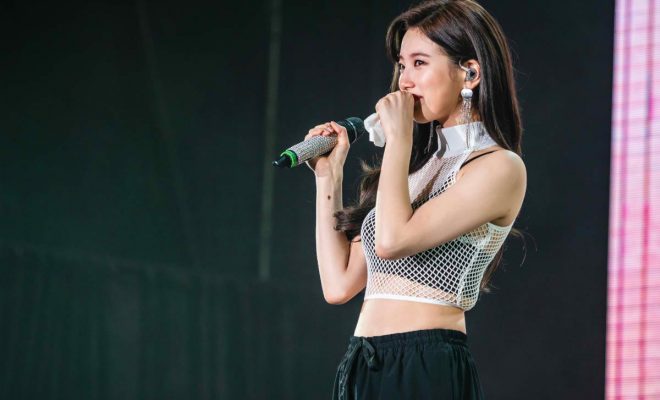 Bae Suzy cannot help but be emotional as Taiwanese fans welcomed her with hospitality!

South Korean singer-actress Bae Suzy embarked in her first ever solo Asia fan meeting since her debut beginning in Taiwan.

The singer-actress met her fans at the Taiwan University Gymnasium on May 12 for the first leg of her 2018 Suzy Asia Fan Meeting Tour <WITH>. 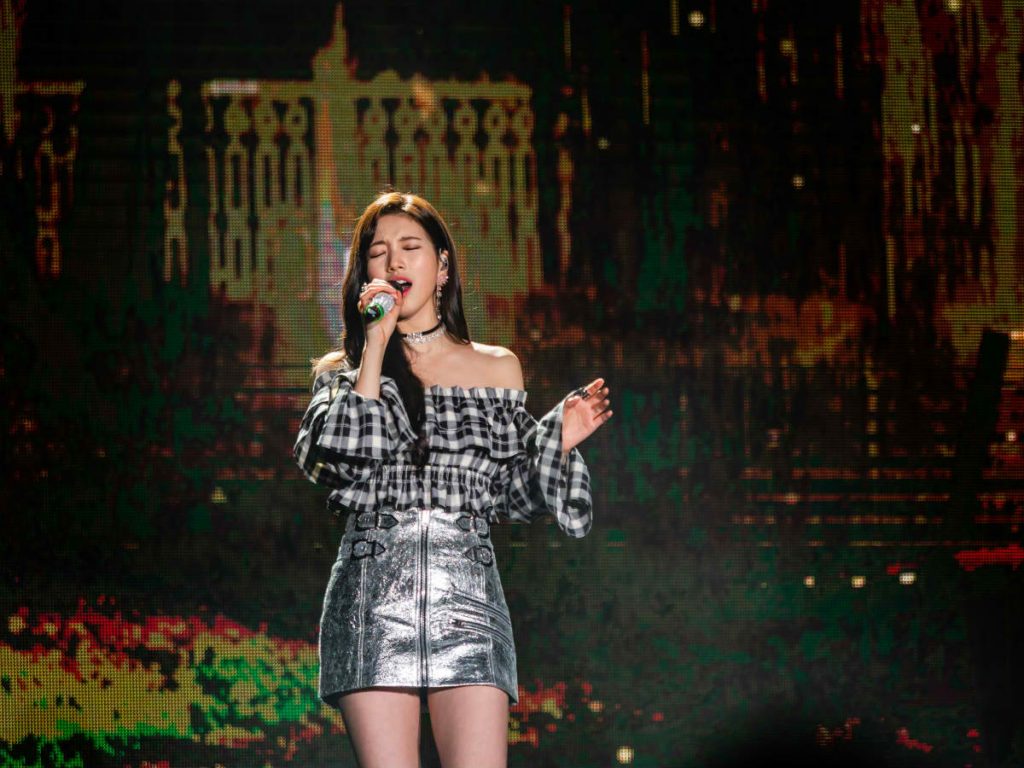 She performed tracks from her second extended play Faces of Love including “I’m In Love With Someone Else” and “Holiday”. She also sang songs from her first mini album Yes? No? such as “Yes No Maybe”.

Suzy presented a variety of stages much to the delight of her fans. She did cover stages and played games with them.

She then communicated with fans through a talk portion where she talked about her recent drama While You Were Sleeping. 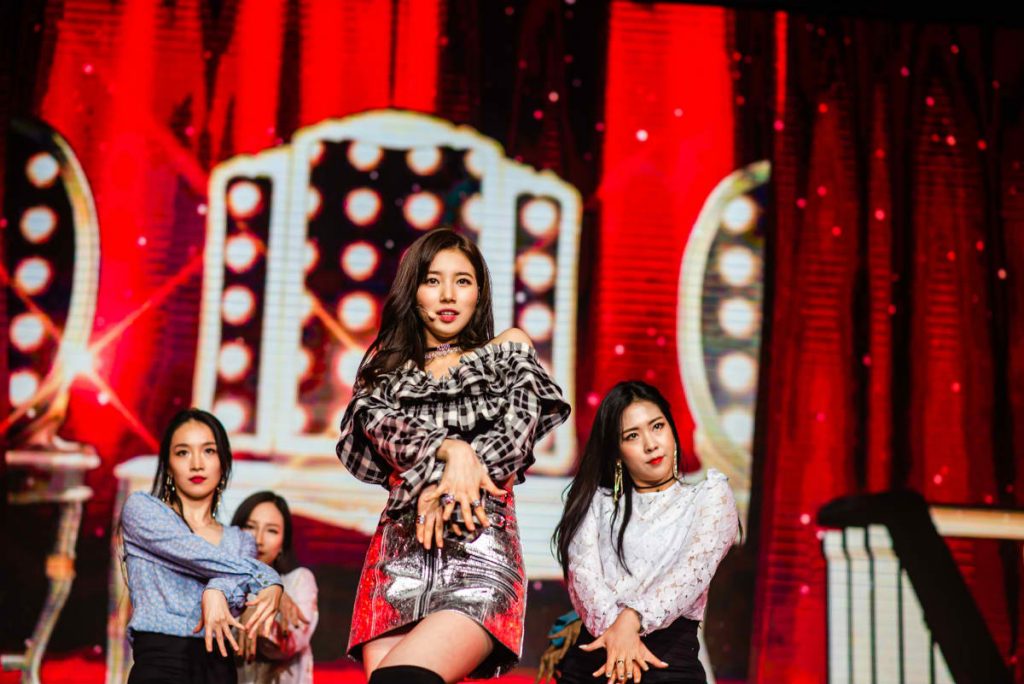 The fan meeting turned an emotional turn when fans presented the singer-actress with a surprise video they prepared for her.

“I love you so much and I want to see you again next time,” Suzy said. 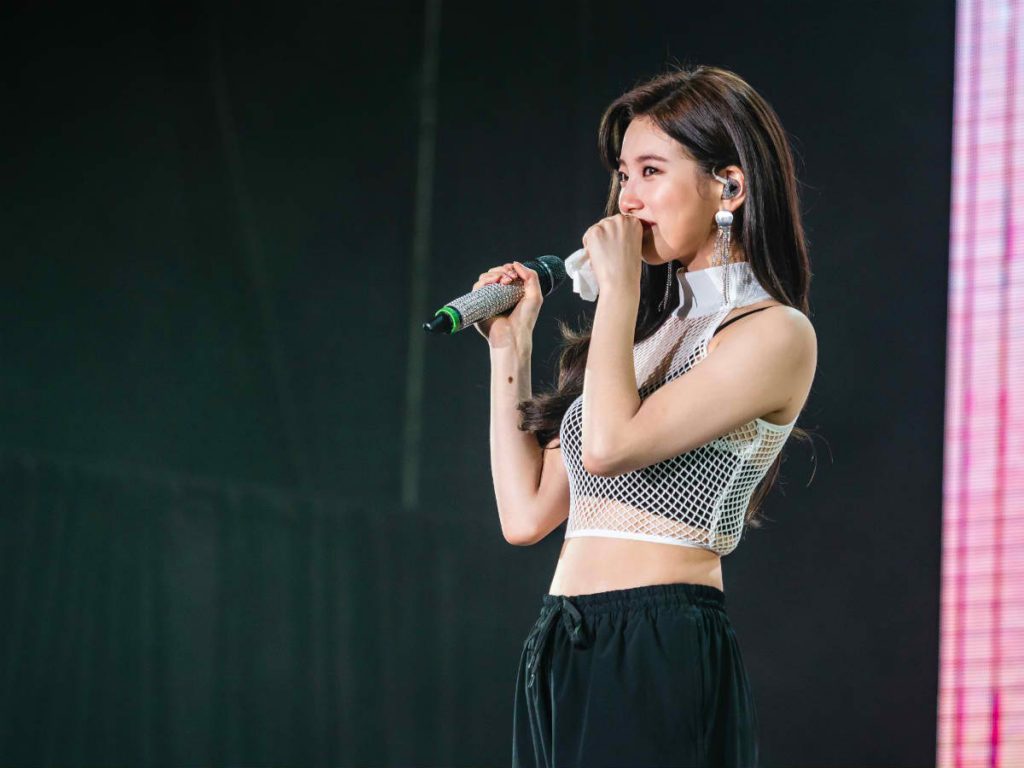 Local media also took a keen interest in the singer-actress’ visit in Taiwan.

Following her Taiwan fan meeting, she will perform in Hong Kong, Bangkok, and Seoul on May 26, June 24, and July 7, respectively. 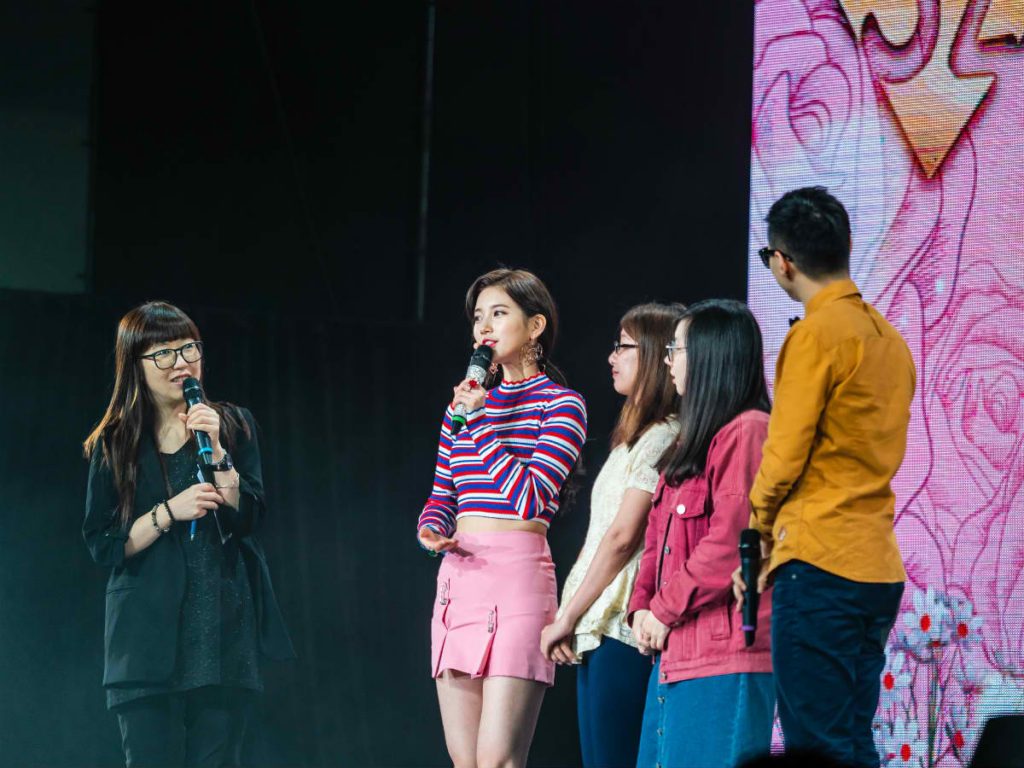 (All Photos from iMBC)

In other news, Suzy is tapped to make her small screen comeback through SBS’ Vagabond. If it happens, she might reunite with Gu Family Book co-star Lee Seung Gi who was also scouted to lead the drama as well.

We need your support! If you have enjoyed our work, consider to support us with a one-time or recurring donation from as low as US$5 to keep our site going! Donate securely below via Stripe, Paypal, Apple Pay or Google Wallet.
FacebookTwitter
SubscribeGoogleWhatsappPinterestDiggRedditStumbleuponVkWeiboPocketTumblrMailMeneameOdnoklassniki
Related ItemsSuzy
← Previous Story Sung Hoon Treats His Fans To A Romantic Fan Meeting In Japan
Next Story → GOT7 Gathers Over 39,000 Thailand Fans For “Eyes On You” Concert