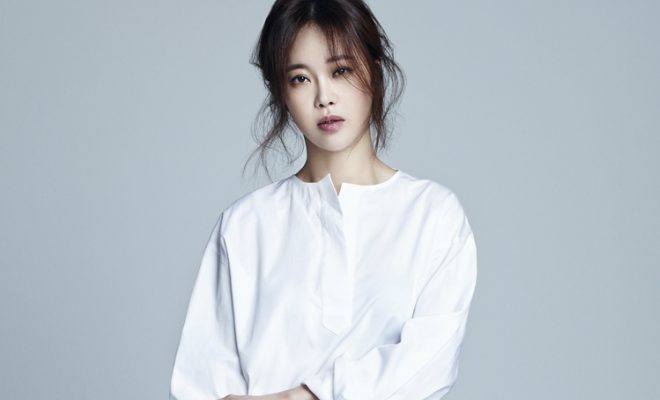 Are ready for Baek Ji Young in Manila?

South Korean singer Baek Ji Young will once again serenade her Filipino fans in a concert this March 2018.

The voice behind many original soundtracks of Korean dramas will headline The First Story of KPlus Concert on March 30, 8 p.m. at the Newport Performing Arts Theater, Resorts World Manila. 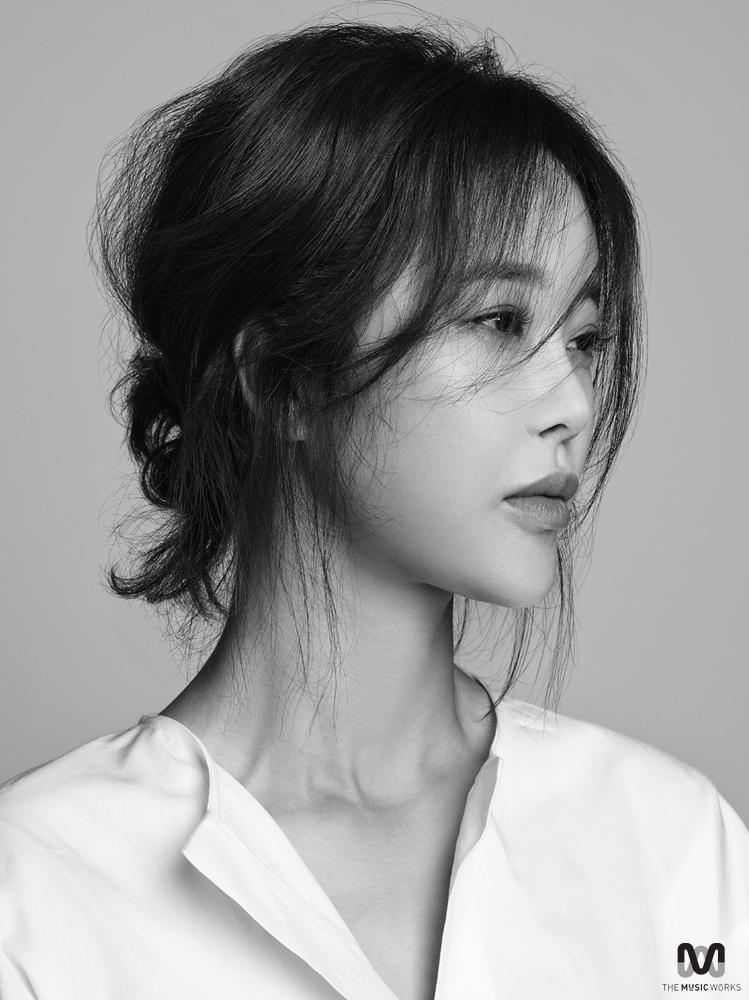 (Photo from The Music Works)

Like Baek, Yoo is also known for her participation in drama OSTs, including “Sometimes” for The K2, “Hidden Tears” for The Emperor: Owner of the Mask, and “Fall in Love” for Two Cops.

Contemporary jazz artist Danny Jung also joins the line-up of the KPlus Concert. He released songs like “This is My Father’s World” and “I am Thine”, both from the All About Hymns collection.

Baek’s March 2018 visit will mark her second visit in Manila, following her 2015 show at the Resorts World Manila. 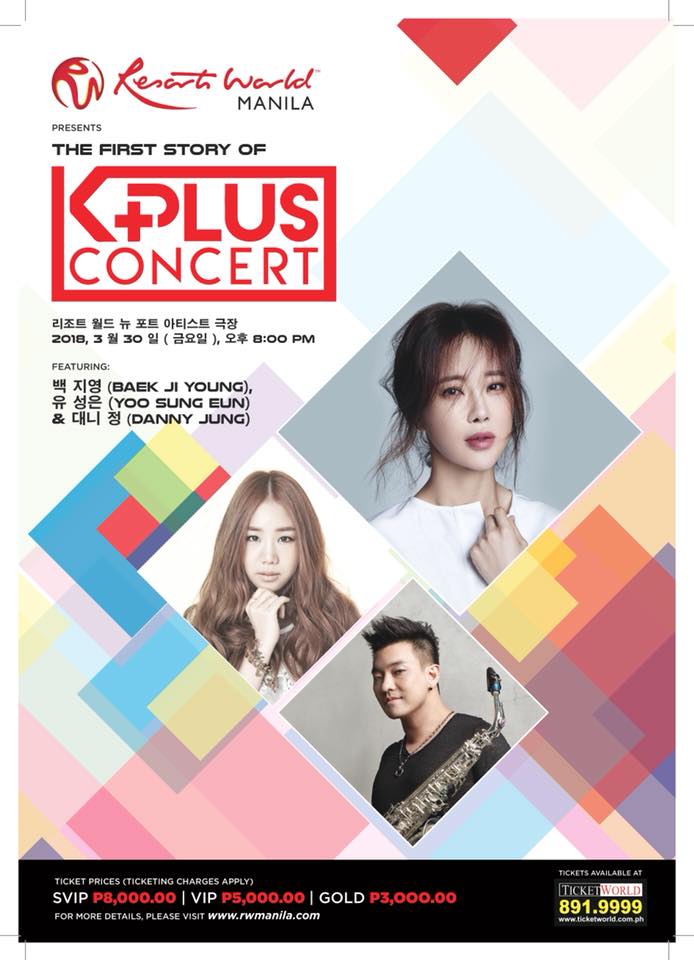 The singer made her debut in the music industry in 1999, with single “Choice” from her album Sorrow. She also released songs such as “My Ear’s Candy”, “Magic”, “Good Boy.”, “Still in Love”, and “Whenever it Rains”.

Known for her OSTs of hit Korean dramas, the singer has sung for Secret Garden, The Greatest Love, Rooftop Prince, Arang and the Magistrate, Love in the Moonlight and many others.

The First Story of KPlus Concert is brought to fans by WEU Events Management and Services, Resorts World Manila and supported by Fangirlasia.

Hellokpop, as an independent Korean entertainment news website (without influence from any agency or corporation), we need your support! If you have enjoyed our work, consider to support us with a one-time or recurring donation from as low as US$5 to keep our site going! Donate securely below via Stripe, Paypal, Apple Pay or Google Wallet.
FacebookTwitter
SubscribeGoogleWhatsappPinterestDiggRedditStumbleuponVkWeiboPocketTumblrMailMeneameOdnoklassniki
Related ItemsBaek Ji YoungDanny JungFangirlasiaKPlus ConcertPhilippinesYoo Sung-eun
← Previous Story iME Opens Global Auditions For Aspiring Talents In The Philippines
Next Story → GOT7 Teases Fans With New Upcoming Album At 4th Anniversary Fan Meeting + Reveals 2018 World Tour