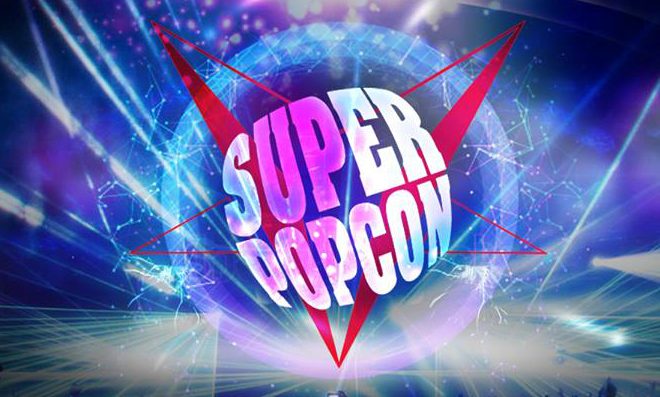 A super concert with B.A.P, B1A4, BTOB, PENTAGON and VIXX is going to happen in the Philippines soon.

Five of South Korea’s most in-demand idol groups are heading to Manila for ‘SUPER POP CONCERT MUSIC FESTIVAL‘ in Manila on July 7.

More information on the pre-selling will be posted soon on All Access Production’s official social networking sites. 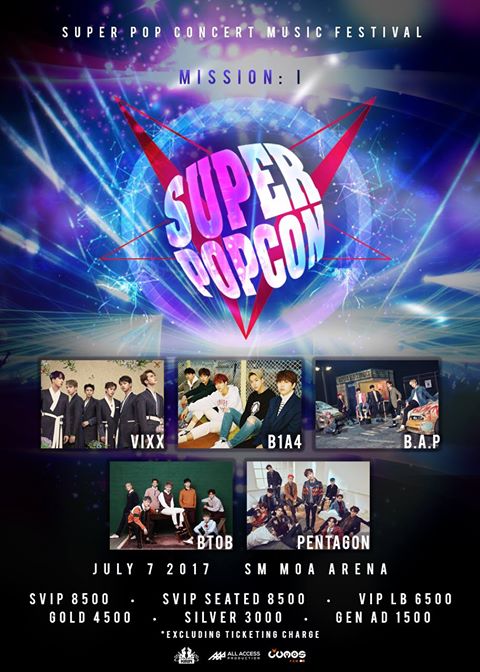 All the participating idol groups have previously performed in the archipelago. Last year, B.A.P and VIXX headlined the 200th episode of MBC Music’s ‘Show Champion’ in Manila alongside BTS, M&D, AOA, SONAMOO, GUGUDAN, KNK and ASTRO. The show was hosted by comedian Kim Shin Young.

B1A4 and BTOB joined B.A.P last March 2 for ‘One K Global Peace Concert’. Aside from the three groups, CNBLUE, AOA, SHINee and PSY also graced the event. The concert is part of the One K Global campaign, which aims to promote the dream of world peace that guarantees human rights and prosperity of all people.