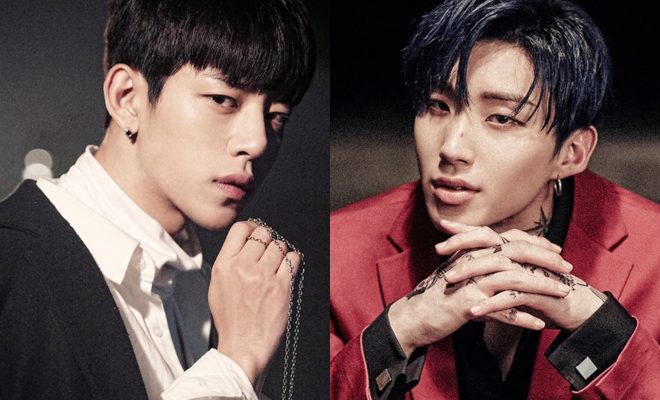 B.A.P’s Daehyun And Jongup Team Up For Fan Meeting In Japan

April will be extra special for BABYz in Japan because B.A.P’s Daehyun and Jongup will see them soon!

Daehyun and Jongup of B.A.P will join forces to give their fans in Japan special memories through their joint fan meeting titled Daehyun X Jongup 2019 Fan Meeting this April.

The singers will meet BABYz at the Ota City Residents Hall in Tokyo on April 18 and at the Azeria Taisho Hall in Osaka on April 20. The B.A.P members will hold a total of four shows with the fan meeting events happening at 1 p.m. and 6 p.m. on both Tokyo and Osaka shows.

Tickets are priced at 8,000 Yen and will be available from March 29 to April 3 for PIA pre-sale. Meanwhile, general ticket sale will start on April 9. 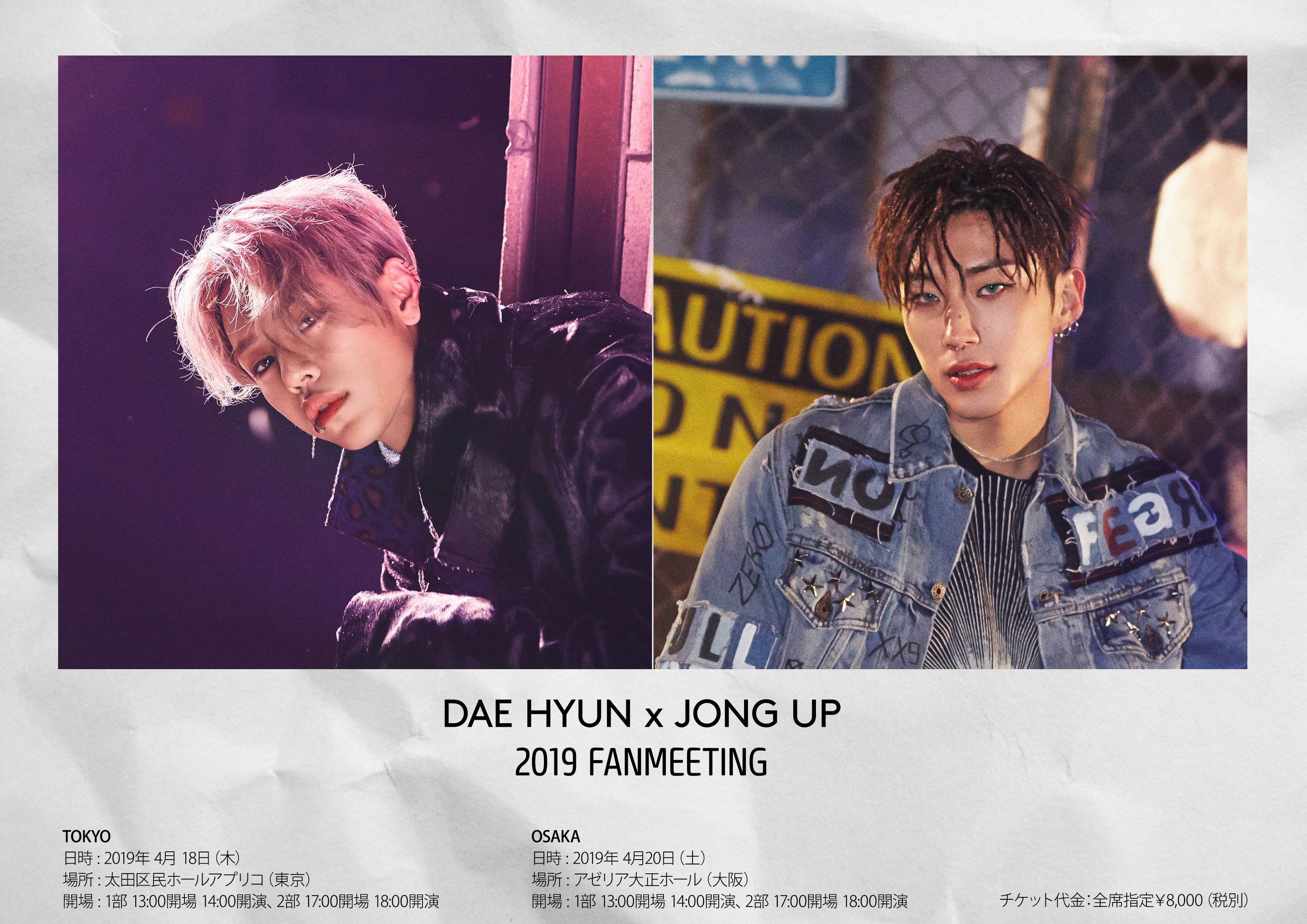 Daehyun and Jongup debuted as members of B.A.P in 2012. They then left TS Entertainment, together with Youngjae and Himchan, early this year, following Bang Yong Guk and Zelo who left in 2018.

Daehyun currently gears up for his comeback as a solo artist with his first mini album Chapter2 “27”. The mini album will contain five tracks with “You’re My” as the lead single. It will be out on April 5 at 6 p.m. KST. Additionally the B.A.P member will also hold a concert on April 27.

On the other hand, Jongup has yet to announce his plans following the end of his contract with TS Entertainment.