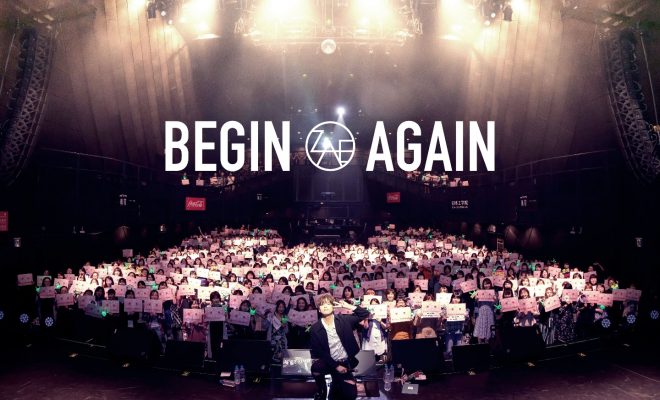 With the love of his fans, Youngjae completed his fan meeting with great success!

After debuting as a solo artist in April this year, B.A.P’s Youngjae held his first solo overseas fan meeting at the Akasaka Blitz in Tokyo, Japan. Titled Begin Again, the fan meetings were held at 2 p.m. and 6 p.m. local time on June 8.

Fans from various nations including Japan, China, Taiwan, Singapore, the United States, and South America filled the arena, bringing along with them official merchandise of the singer as a showcase of support.

Youngjae did not disappoint his awaiting fans as he opened the show with “Another Night”, the lead track of his first mini album Fancy. Fans welcomed the singer with enthusiastic cheers and warmth. 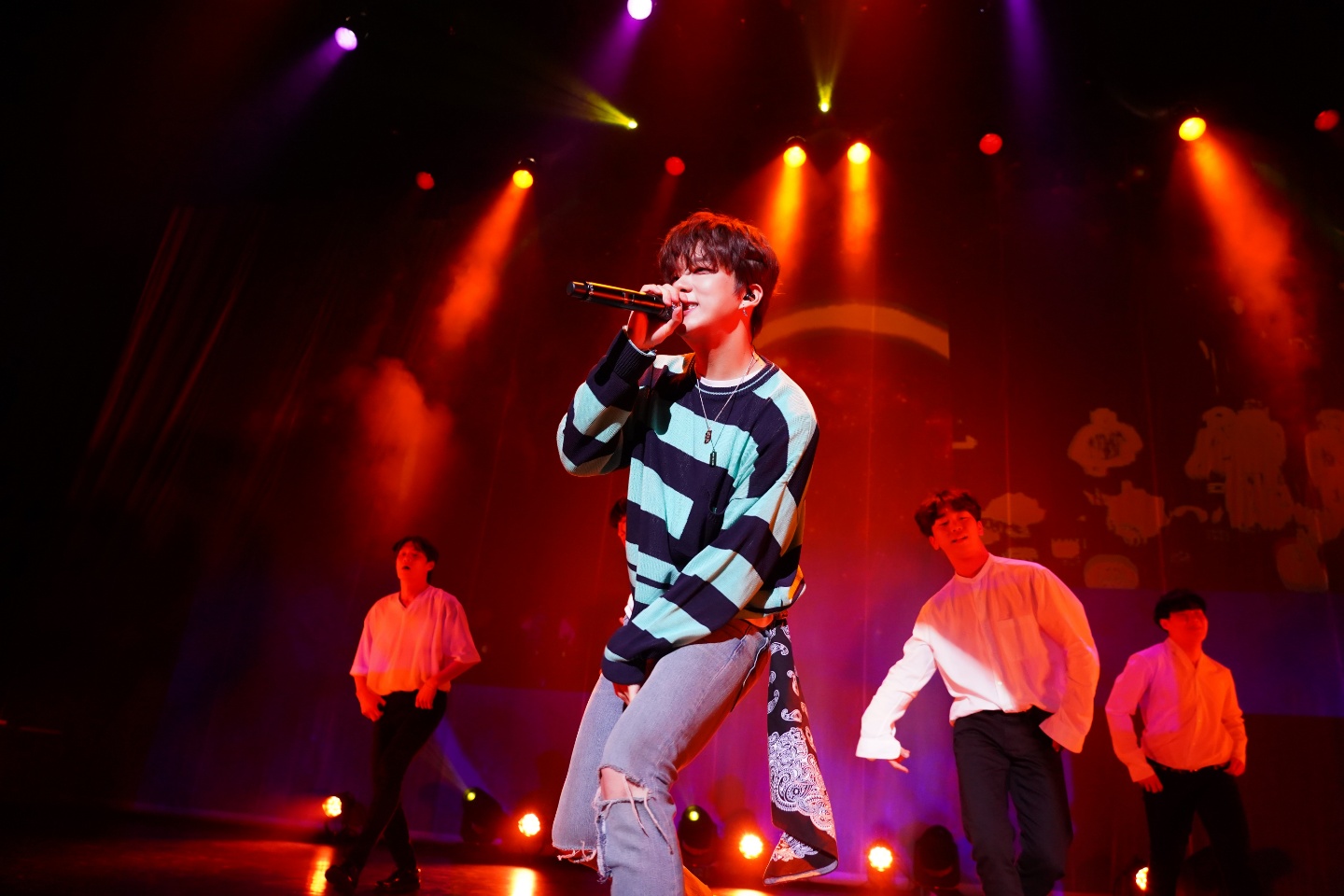 The B.A.P member also shared behind-the-scenes stories from the album jacket and music video shooting for Fancy in Los Angeles. He also revealed the reason why he chose “Another Night” as the title track of his album.

Youngjae made efforts to communicate directly with the fans through special corners. He even went down the stage to personally talk to fans. Despite the presence of an interpreter, the singer tried his best to answer fans in Japanese.

Additionally, the B.A.P member granted fans’ requests of cover dances. Lucky fans also got the chance to get closer to him through a raffle and contest.

Aside from the heart-warming efforts of Youngjae to communicate with fans, he also paid close attention to his performances which included other tracks from his Fancy album, namely “Gift”, “Gravity”, and “Hope”. He also performed his renditions of “Saigo No Ame” and “Rainy Blue”. 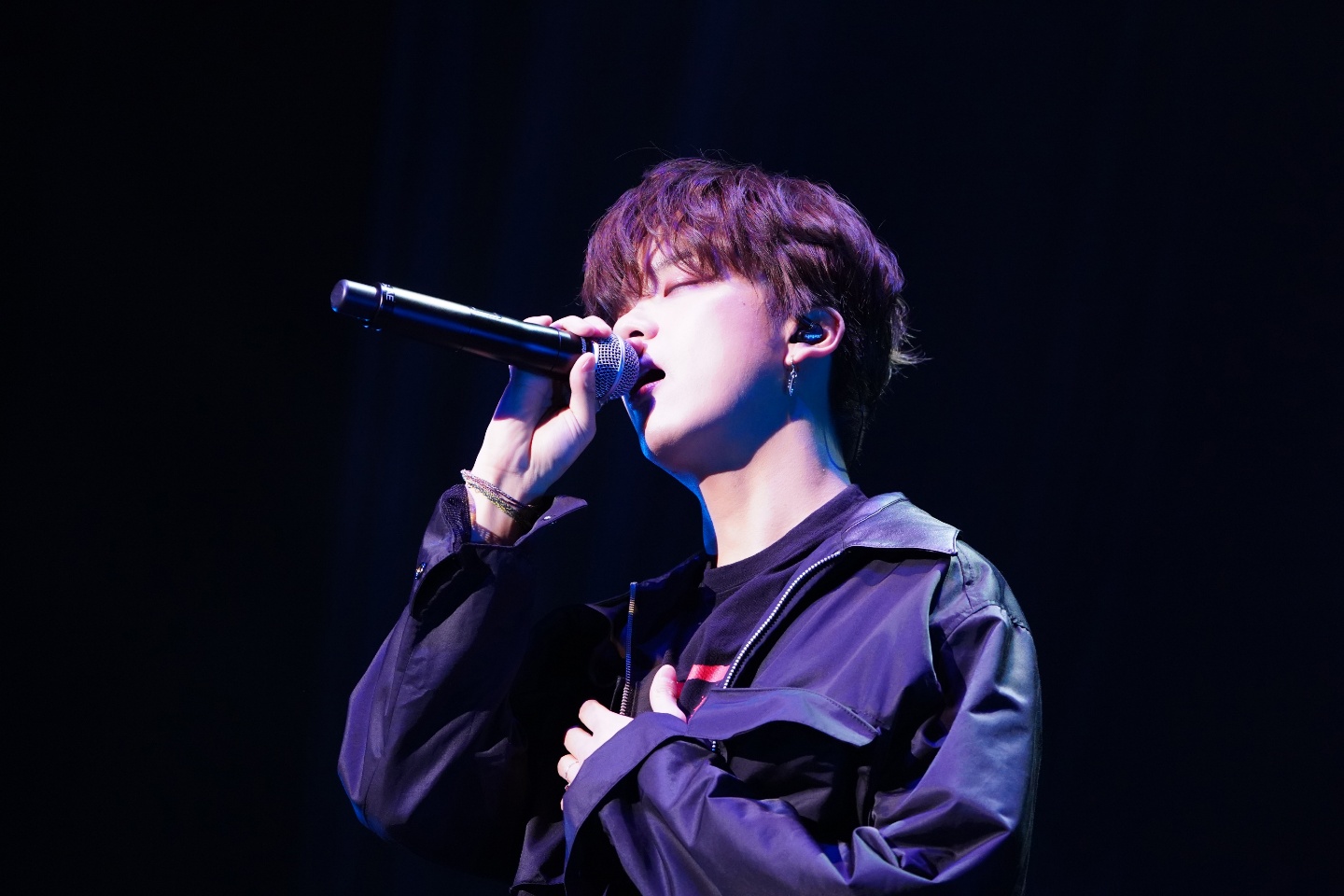 Before ending the fan meeting, Youngjae relayed his promise to stand on stage again with a heart that says “I will debut again” — the meaning behind the fan meeting’s title. “Through new music and various activities, I will show a Youngjae who works harder,” he said.

Fans reciprocated the efforts and love of the singer with a special fan project which showed a special message for him. 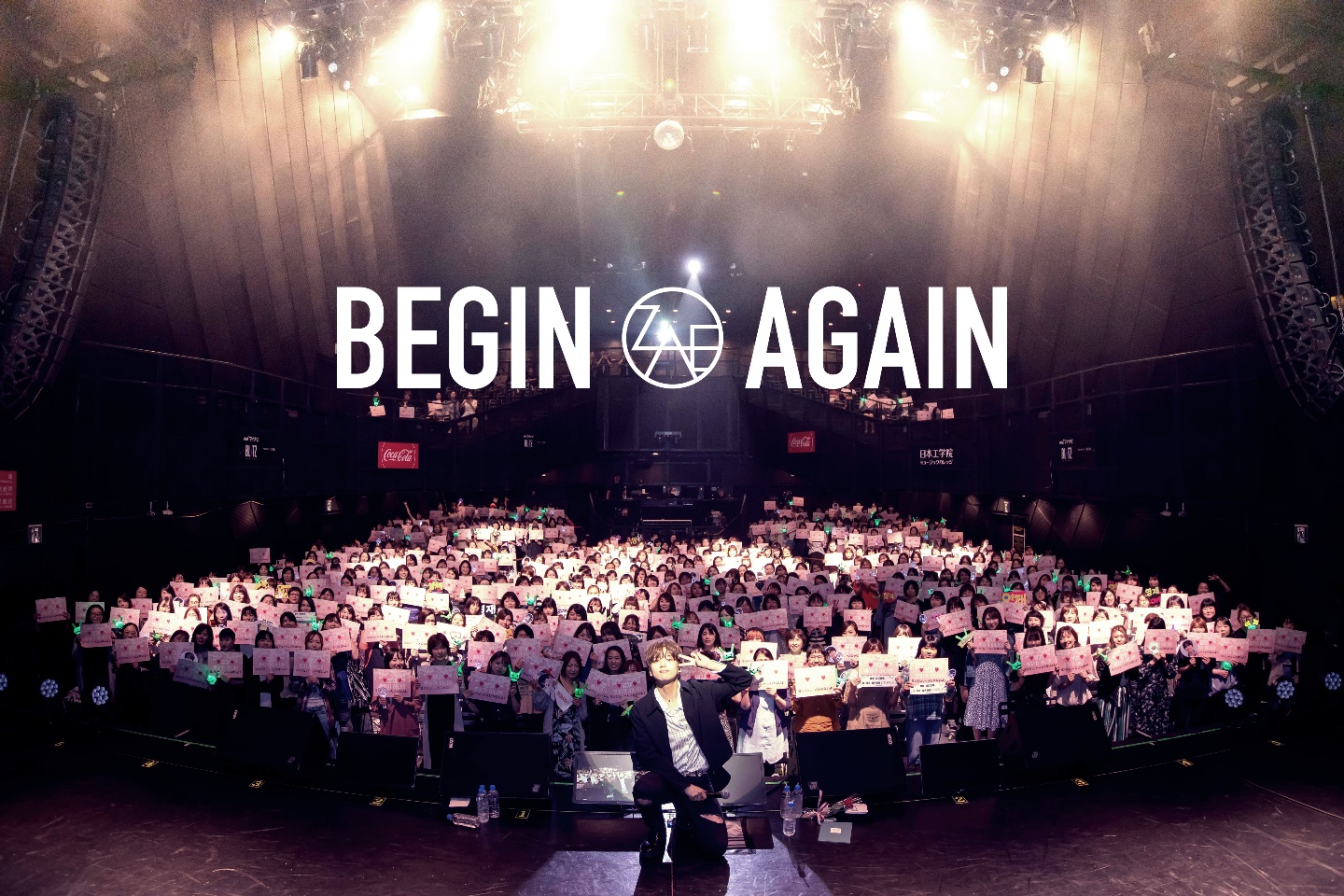