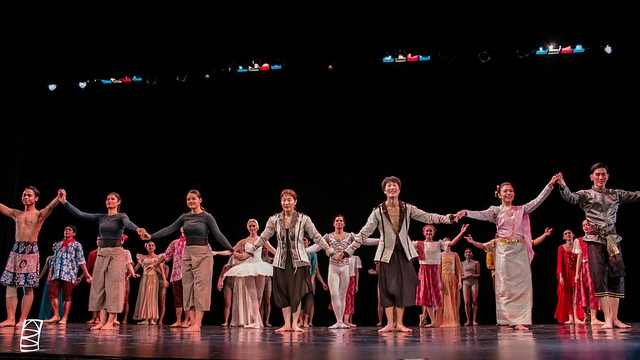 The power of dance goes beyond borders.

The National Commission for Culture and the Arts (NCCA) in partnership with the Korean Cultural Center (KCC) in the Philippines held Beyond Borders: ASEAN-Korea Dance Exchange on October 20 at the Star Theater, CCP Complex to celebrate the 50th anniversary of the Southeast Nations and the ASEAN-Korea Cultural Exchange Year milestones.

The program showcased various cultural performances from ASEAN-Korea countries like Singapore, South Korea, Malaysia, Indonesia, Thailand, the Philippines, and Cambodia. It was a night of spectacular manifestations of classical, neoclassical, and contemporary dances with the fast-shifting movements of the performances adding suspense and charm to the show. 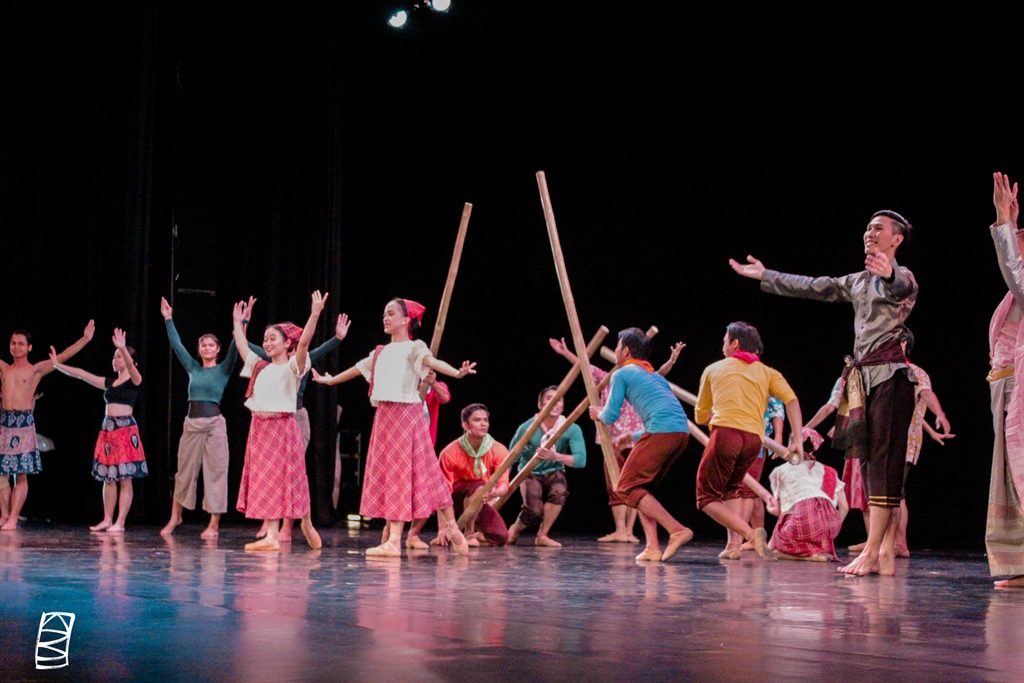 In the introduction, NCCA OIC-Executive Director Adelina Suemith said that despite the many differences, similarity happens during the dance as it plays a radical role to show beyond traditional forms.

The event was hosted in order to break new grounds for mutual understanding and respect between different cultures, magnifying the world with new perspectives. Beyond Borders was attended by diplomats from Cambodia, Indonesia, Iran, Myanmar, Thailand, Vietnam, Japan, Oman, and the Philippines.

The night ended with each ASEAN country performers dancing to popular Filipino folk dance “Tinikling”, showing the unity of the participants in their goal to promote the partnership between the countries.

The creative director of the concert and Lisa Macuja-Elizalde also entered the stage waving and dancing together with the whole ASEAN-Korea Dance Exchange Crew. 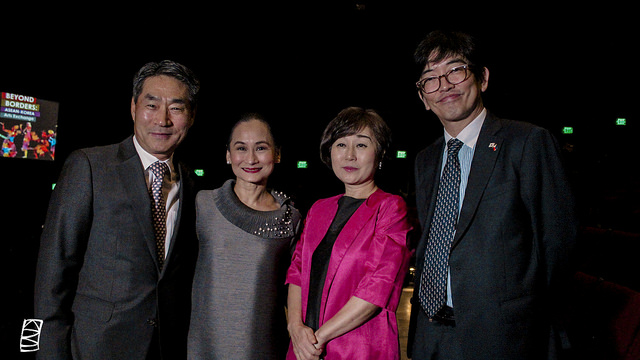 Beyond Borders: ASEAN-Korea Dance Exchange was made possible with the support of Ballet Manila through its CEO and Artistic Director Lisa Macuja-Elizalde.