September 2013 saw the first ever K-POP Republic entertain K-Pop fans in the Philippines with its outstanding lineup and stages. Headlined by SHINee, EXO-K, and Dal Shabet, the first K-POP Republic left fans wanting for more.

Fast forward to 2017, the festival returns as K-POP Republic 2 with a bigger lineup, a promise of more outstanding stages, and a day filled with various activities and games.

The festival is set to conquer Circuit Events Grounds on October 28, with a jam-packed night of music and everything fun for K-Pop fans.

The festival will mark the first visit of SM Entertainment’s youngest boy group and NCT’s second sub-unit to the archipelago. NCT stands for “Neo Culture Technology” and 127 represents the longitude coordinates of Seoul. When they are put together, it delivers a promise to be South Korea’s most representative boy group.

NCT 127 is composed of Taeil, Taeyong, Johnny, Doyoung, Yuta, Jaehyun, WinWin, Mark, and Haechan. The nine-member group debuted in 2016 with Fire Truck. They popularized hits such as Limitless and Cherry Bomb.

NCTzens in the Philippines can expect some powerful performances from the group. 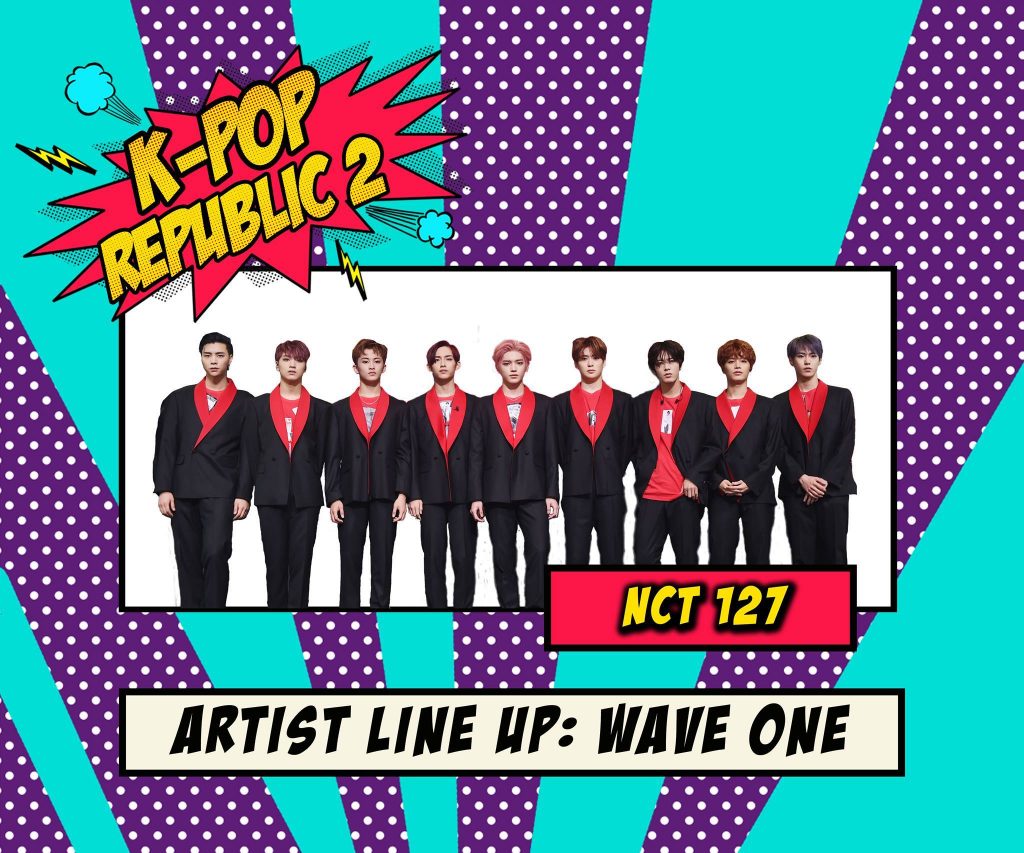 South Korean-Chinese girl group Cosmic Girls will add energy and sweetness in the festival with their vibrant sound. Made up of four units namely the Wonder, Joy, Sweet, and Natural units, the 13-member group debuted in 2016, with its debut mini-album Would You Like? and title tracks Mo Mo Mo and Catch Me. 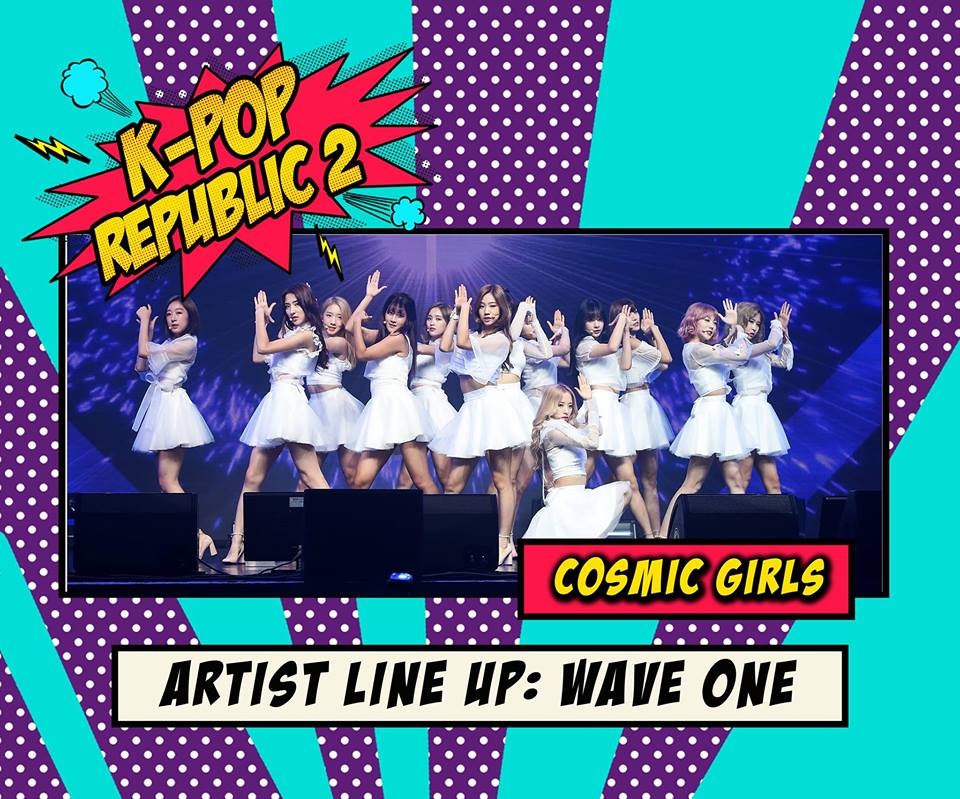 Another fatally-charming girl group will join NCT 127 and Cosmic Girls to give K-Pop fans the best night of their lives. G-Friend will make everyone fall in love with them, with their addictive songs and dances. 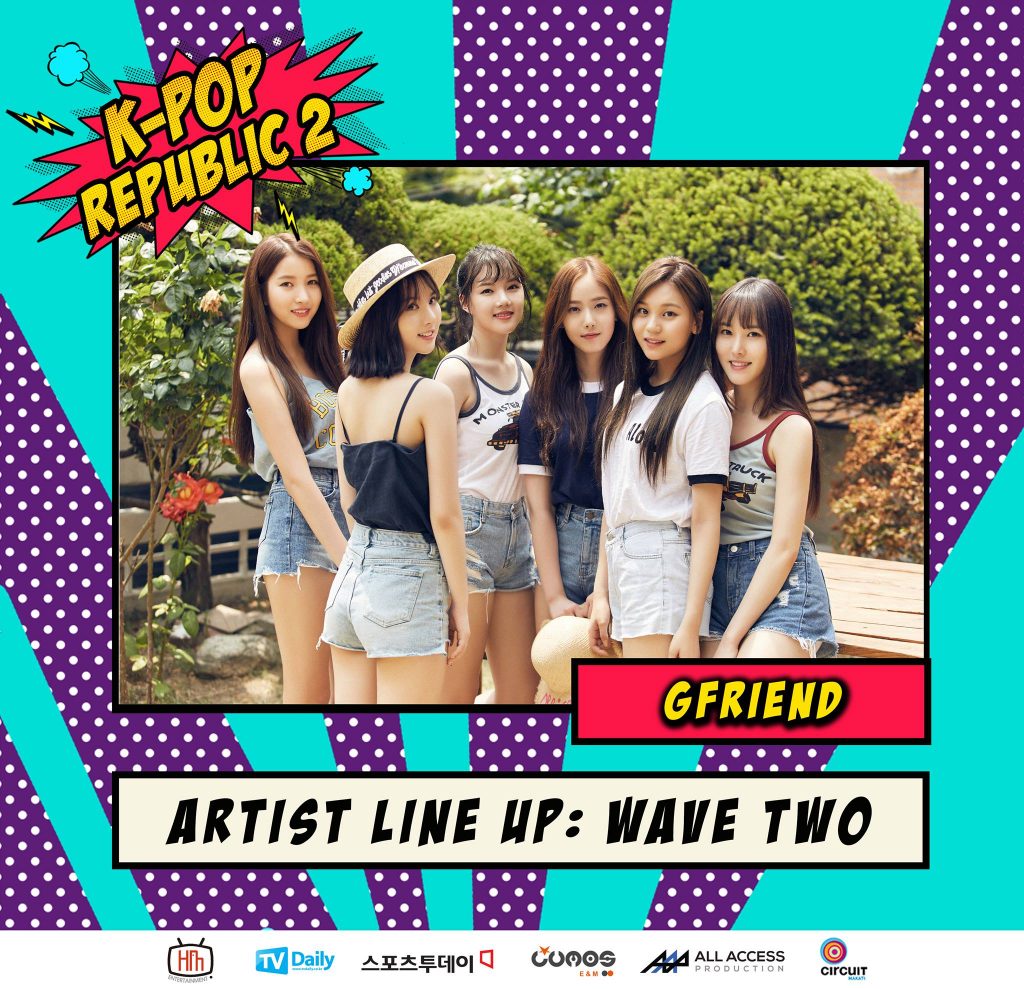 After his stint in Produce 101 Season 2, Yoo Hweseung joined N.Flying as its vocalist. Their latest album THE REAL: N.Flying marked Yoo’s first release with the band. 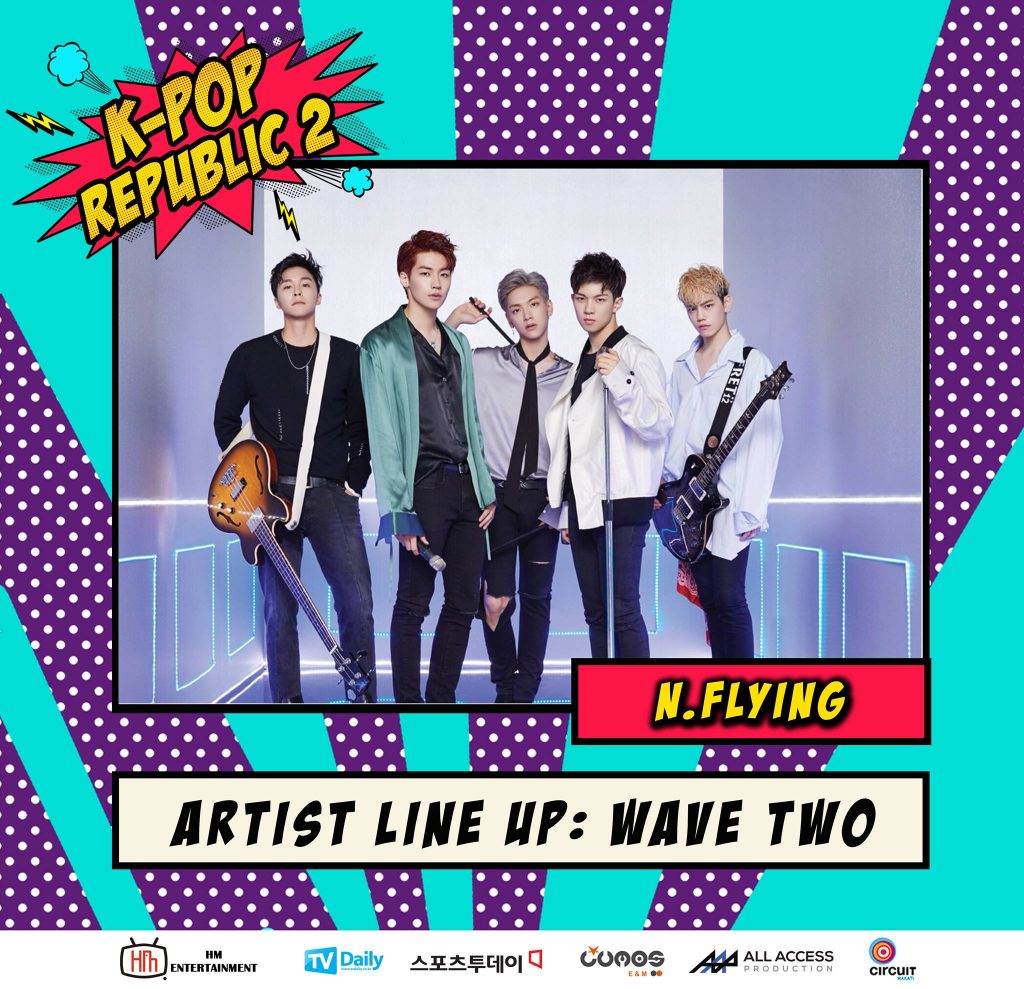 Provincial and international fans who wish to see NCT 127, Cosmic Girls, G-Friend, and N.Flying can purchase their tickets through the following links from the organizer All Access Production. 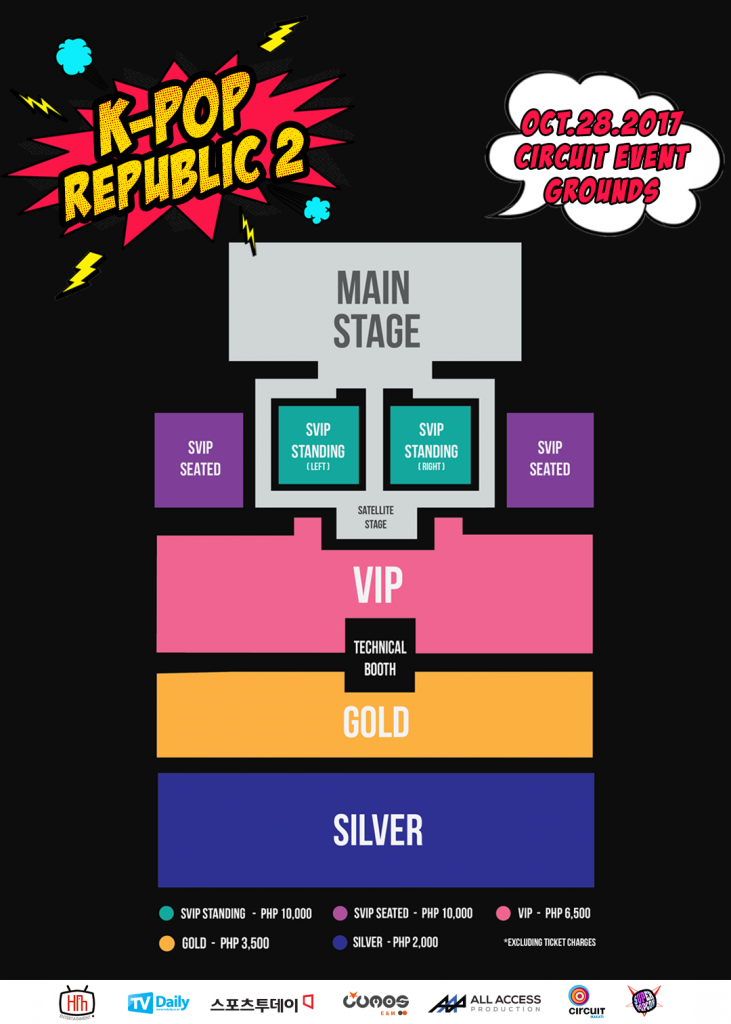 Hellokpop, as an independent Korean entertainment news website (without influence from any agency or corporation), we need your support! If you have enjoyed our work, consider to support us with a one-time or recurring donation from as low as US$5 to keep our site going! Donate securely below via Stripe, Paypal, Apple Pay or Google Wallet.
FacebookTwitter
SubscribeGoogleWhatsappPinterestDiggRedditStumbleuponVkWeiboPocketTumblrMailMeneameOdnoklassniki
Related ItemsAll Access ProductionCosmic GirlsG-FriendHM EntertainmentK-POP Republic 2LUMOS E&MN Flyingnct 127Sports TodayTV DailyWSJN
← Previous Story 2017 MAMA To Expand To Three Countries – Vietnam, Japan And Hong Kong
Next Story → Kim Jae Joong To Hold 2nd Asia Tour In 2017 Due To Massive Fans’ Requests