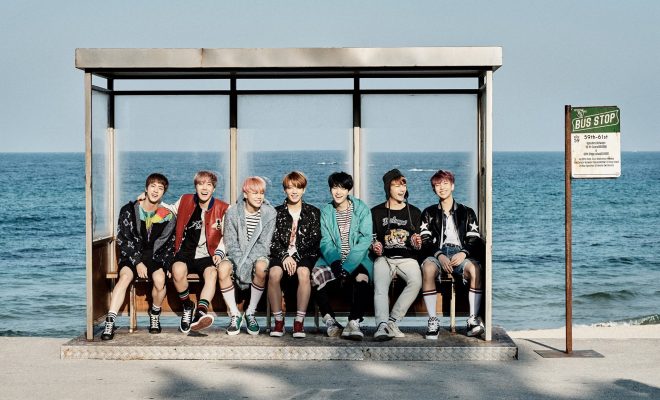 Japanese Armys are so lucky!

Big Hit Entertainment has released news of the additional stops for the Wings Tour dubbed as the ‘Japan Edition.’ 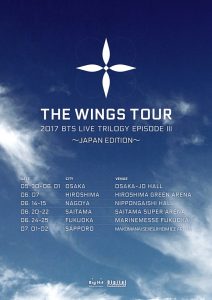 The tour will cover the cities of Fukuoka, Hiroshima, Nagoya, Osaka, Saitama, and Sapporo. The concerts will begin on the last week of May, and cap off in the month of July this year.

As BTS had successfully wrapped up its sold-out concerts in Seoul recently, the boys will be heading next to Latin America, mainly in Chile and Brazil. After which, their north American stops will be at New Jersey, California, and Chicago. 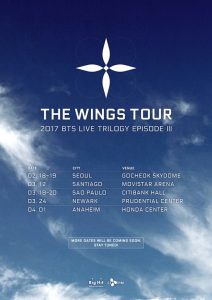 BTS will then make its rounds around Asia in key cities of Thailand, Indonesia, Philippines, Hong Kong, and Sydney, Australia. 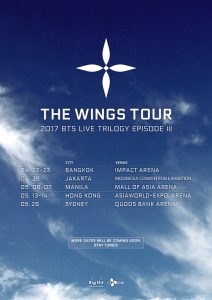