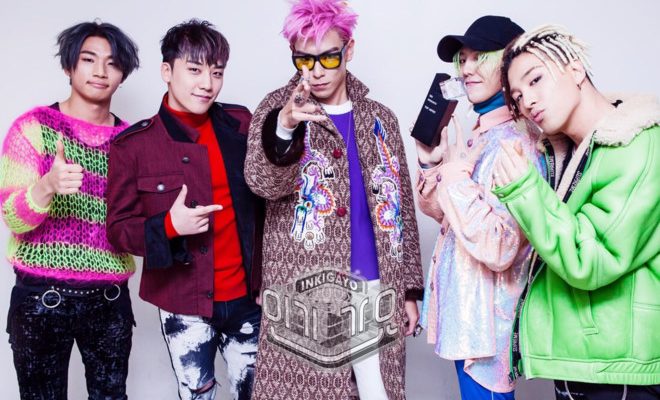 The event titled ‘Bigbang10 The Exhibition A to Z’ is scheduled to take place at Shin Kong Mitsukoshi Xinyi Place A11 in Taipei from June 24 to August 22. This will be also the first time that the band’s exhibition is held abroad. 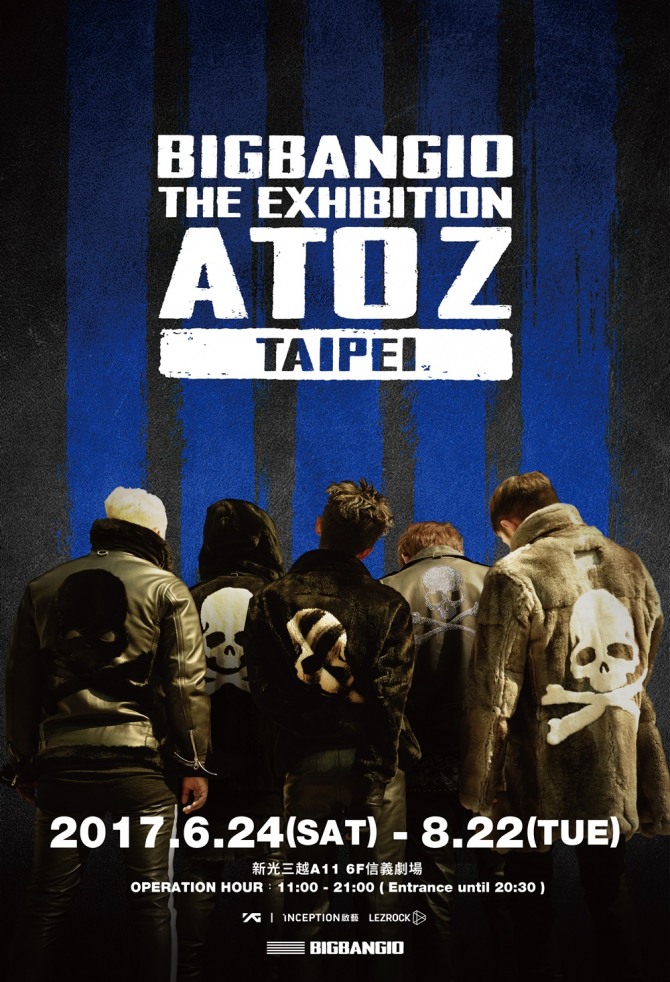 The fans will have the opportunity to see not only BIGBANG members’ latest unrevealed photos, but also items used in the music video Fxxk It.

Moreover, three art projects created by G-Dragon will be introduced at the event as well.

In August 2016, the quintet launched an exhibition in Seoul to commemorate the group’s 10 -year milestone. The event has received support and enthusiasm from local and international fans.

Aside from Korea and Taiwan, BIGBANG’s exhibition will continue to make stops in other countries in the near future.