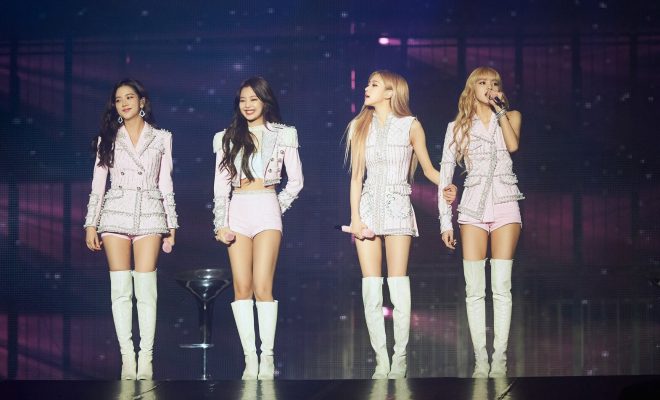 BLACKPINK Delivers Fiery Performances In Singapore Right After The US

BLACKPINK may be reeling from their phenomenal debut in the United States, but they’re not letting that get in the way of an amazing Singapore concert.

BLACKPINK delivered a phenomenal performance in the Singapore leg of their In Your Area world tour— despite the group returning from their tight schedules in the United States. 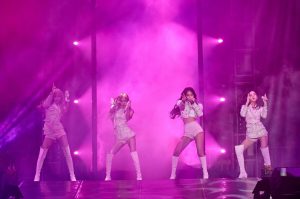 The quartet showed no signs of fatigue, delivering a fiery performance that matched the intensity of their stage. Lit up by lasers, gunpowder, and fog, the girls performed their hits “DDU-DU DDU-DU,” “Forever Young,” and “Whistle.” 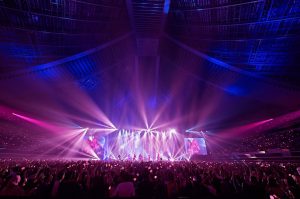 Lisa, Jisoo, Jennie, and Rosé definitely kept the energy going during their solo stages, which were seen warmly received by Singaporean BLINKs, when they used their phone flashlights to flash different colors.

For this show, BLACKPINK made sure to connect with their BLINKs more by dedicating a special segment to learning more about Singaporean culture. Onstage, the quartet tried different Singaporean food, doing their best to communicate and interact with the lovely crowd. 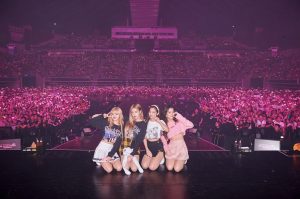 Singaporean BLINKs reciprocated BLACKPINK’s high energy during the show as well. The crowd cheered passionately for the girls, which definitely spurred the girls to hold an encore stage before ending the show, and waved banners that read “Always stay with BLACKPINK!”

BLACKPINK is set to perform in Kuala Lumpur’s Melawati Indoor Stadium on February 23 and 24, and in Taipei’s NTSU Arena (Linkou Arena) on March 3. After wrapping up the Asian leg of their tour, the group will be performing around Europe, Australia, and North America.