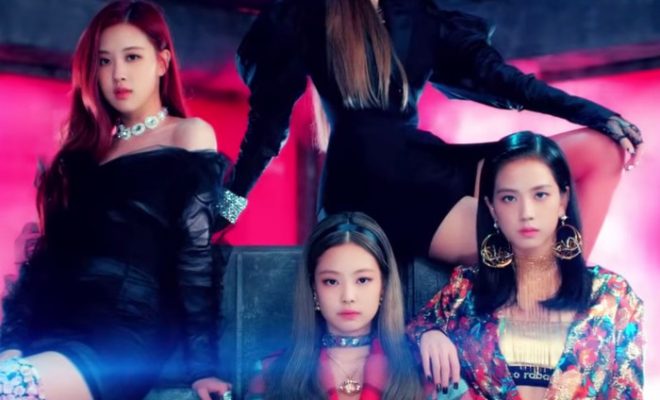 BLACKPINK To Stage “In Your Area” First World Tour In Singapore

Singaporean Blinks, get ready to be stunned as BLACKPINK will be coming IN YOUR AREA on February 15, 2019 at Singapore Indoor Stadium.

YG Family has announced via its Facebook page for the upcoming first BLACKPINK world tour, titled 2019 World Tour BLACKPINK In Your Area.

Jisoo, Jennie, Rose and Lisa will be on the road at the start of 2019 as they gear themselves ready for a six-city tour.

Commencing in Bangkok, Thai Blinks will be treated to a two-day back-to-back concert on January 12 and 13. Next will be Jakarta, Hong Kong, Manila, Singapore, Kuala Lumpur, Taipei, with a lot more to be announced soon.

The all-female group was the second to be debuted in YG six years after 2NE1.

BLACKPINK has since been splashing headlines, for instance, its single  “Ddu-Du Ddu-Du” set the most viewed Korean Music Video in 24 hours. The girls are also known for their smash hits “Whistle” and “Boombayah”. Just about five months after they debut, they bagged home the New Artist of the Year at the 31st Golden Disc Awards and the 26th Seoul Music Awards.

They continued to set another record as they became the only female K-pop group to have four songs that topped Billboard’s World Digital Song Sales chart.

The 2019 World Tour BLACKPINK In Your Area In Singapore is brought to fans by ONE Productions, YG Entertainment, and Live Nation.