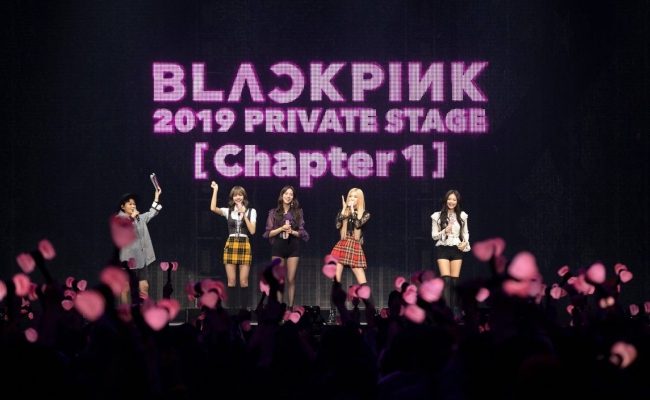 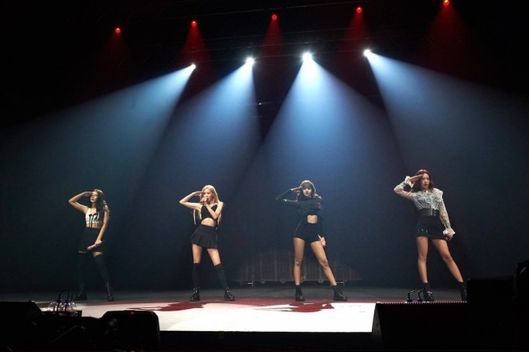 Titled BLACKPINK 2019 Private Stage [Chapter 1], Jennie, Jisoo, Rose, and Lisa were able to treat fans at Seoul’s Olympic Hall with a two-show party on September 21 at 1 PM and 6 PM.

READ: BLACKPINK And Dua Lipa’s “Kiss And Make Up” Is Now Certified Silver By BRIT Awards

Kicking off the show with their debut track “Whistle”, the K-Pop quartet surprised everyone as they entered the center stage with familiar ensembles. In particular, the beautiful and talented idols sported their promotional outfits back in their debut days. 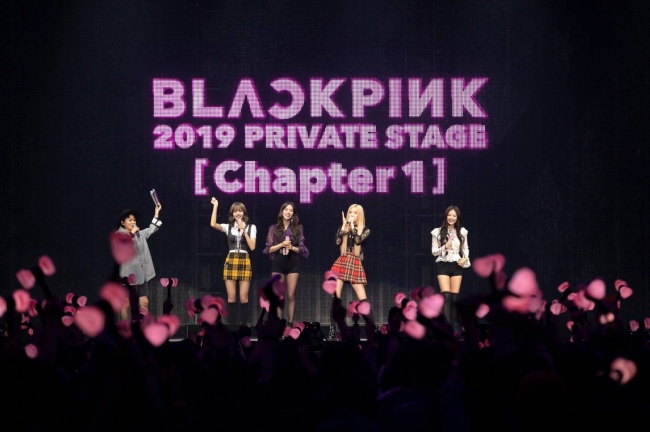 Grateful for all the love and support that they have been receiving for three years now, the BLACKPINK members took time to thank everyone who attended their momentous event by saying, “We’re so happy that so many people came and we want to make lots of fun memories.”

In addition, the girls prepared various performances just for their beloved fans. First in line was Jennie who charmed the crowd with her soulful rendition of HER’s “Best Part” while playing the guitar. Rose and Lisa then wowed everyone as they performed “L-O-V-E” by Nat King Cole. Moreover, the group’s eldest member Jisoo entertained fans with a fun-filled magic show. 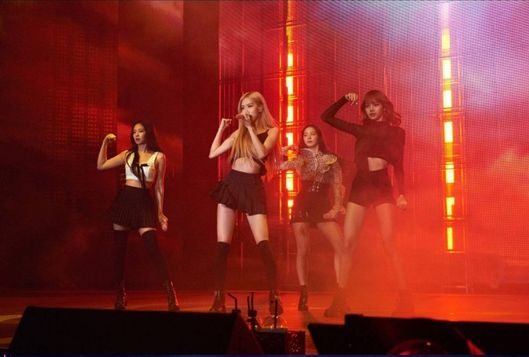 Aside from gifting BLINKs with their stunning stages, the girls likewise treated the crowd with an exciting segment. During a special game, Jennie and Rose won against the Jisoo-Lisa tandem. As a penalty, the latter duo has to show a special airport fashion.

Narrating their memorable experience during their first-ever In Your Area world tour, the femme fatale group shared that they visited a total of 23 cities around the world. “We’ve met with BLINKs from many countries. The response and love we received were so welcoming and energetic,” the quartet said. 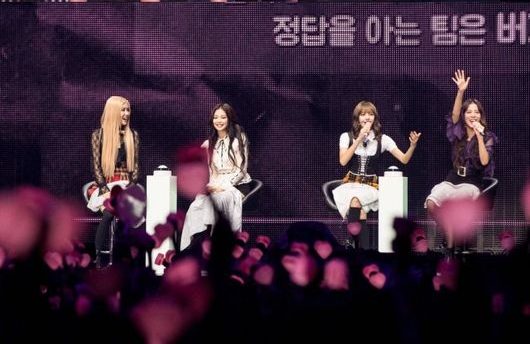 Before wrapping up their special fan meeting with sweet messages to fans, the girls first gave a surprising announcement to fans: “We are currently working on new music. We think BLINKs will like it.”

Receiving thunderous cheers from the crowd upon their revelation, BLACKPINK then closed out their private stage by promising, “We will work hard to repay all the love we receive.”

READ: BLACKPINK’s Jennie Talks About Her Own Sense Of Style On Latest ELLE Korea Issue

FacebookTwitter
SubscribeGoogleWhatsappPinterestDiggRedditStumbleuponVkWeiboPocketTumblrMailMeneameOdnoklassniki
Hellokpop, as an independent Korean entertainment news website (without influence from any agency or corporation), we need your support! If you have enjoyed our work, consider to support us with a one-time or recurring donation from as low as US$5 to keep our site going! Donate securely below via Stripe, Paypal, Apple Pay or Google Wallet.
Related ItemsblackpinkBLACKPINK 2019 Private Stage [Chapter 1]
← Previous Story BTS’ RM Kicks Off Birthday Festivities Through A Donation To Students With Hearing Disabilities
Next Story → IU To Write Beautiful Stories & Music In Her Upcoming “Love, Poem” Tour Concert