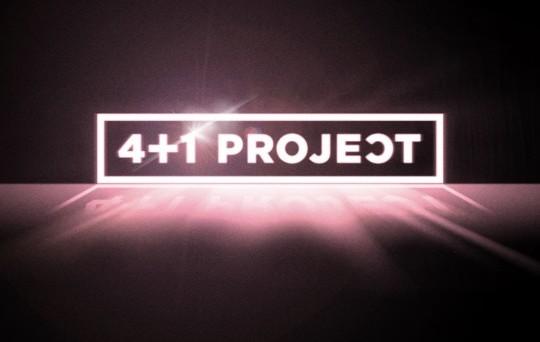 BLACKPINK To Celebrate Their Fifth Anniversary Through The “4+1 PROJECT”

Get ready, BLINKs! BLACKPINK gears up to celebrate their fifth anniversary with an exciting event titled, the 4+1 PROJECT.

BLACKPINK will host an exciting special anniversary event called the 4+1 PROJECT to celebrate their five years since debut. The group’s agency, YG Entertainment, announced the event by posting a teaser poster to their official SNS platforms. 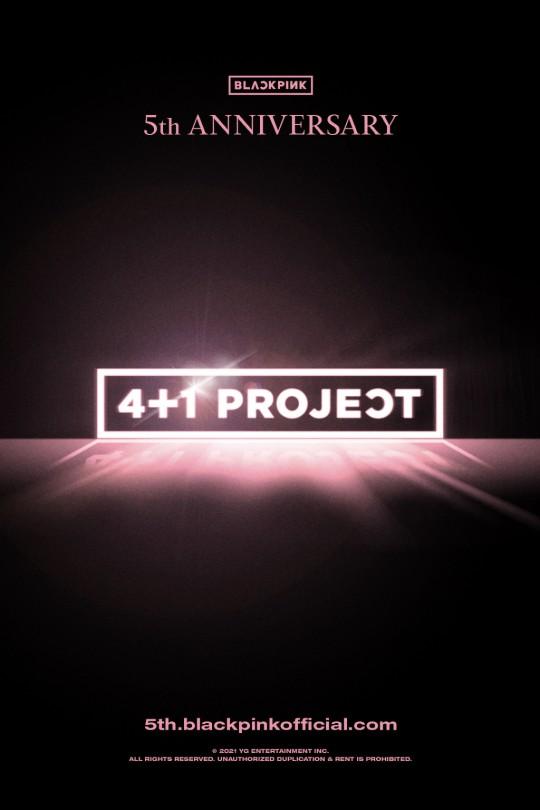 Though the exact details are not disclosed yet, the poster alone has fans’ anticipations soaring. Some speculate the mysterious title represents the members with BLINKs by their sides. Others guess that the numbers may suggest the activities contained within the anniversary project.

In regards to the event, YG Entertainment stated, “We have designed various types of projects to meet the love and expectations of many people. The content will release sequentially on the fifth-anniversary event site“.

Ever since their debut in August 2016, BLACKPINK captivated audiences at home and abroad. The group impressed with hit tracks including “DDU-DU DDU-DU” and “KILL THIS LOVE”, rising to become global stars.

As such, the group broke many impressive records. This includes becoming the first K-Pop girl group to perform at Coachella in 2019. They also completed 32 world tours in 23 cities and four dome tours across three cities in Japan.

Their international demand continues to grow, collaborating with talent including Dua Lipa, Lady Gaga, Selena Gomez, and Cardi B. Furthermore, their recent full-length album, THE ALBUM, ranked second on the Billboard 200 and U.K’s Official Chart. This broke the highest chart ranking for a K-Pop girl group. Moreover, BLACKPINK also continues to gain popularity on YouTube. The group currently surpasses 62.1 million YouTube subscribers, one of the highest counts among global female artists.

Meanwhile, fans can look forward to a thrilling event to celebrate the group’s fifth anniversary during the 4+1 PROJECT.