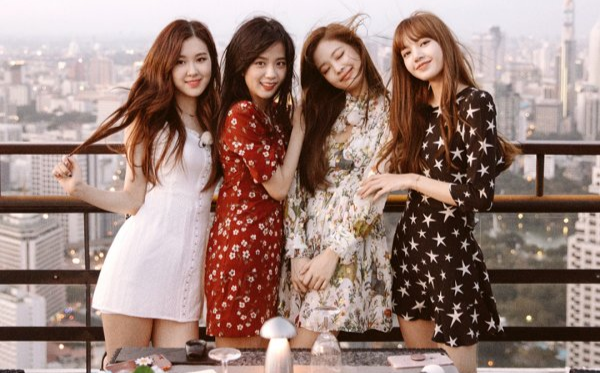 The sensational K-pop girl group, BLACKPINK, is finally on the home stretch of their long-running world tour. Jisoo, Jennie, Rosé, and Lisa had completed 30 performances in 22 cities for this series. The last show of the BLACKPINK 2019 – 2020 World Tour In Your Area will be held on February 22 at Yahoo Auctions Dome, Fukuoka.

The concert ticket costs around 10,000 yen (tax included) and available in various ticketing outlets in Japan.

The Japanese leg of the tour began with a performance at the Tokyo Dome on December 4 and followed by a two-day concert on January 4-5 in Osaka. 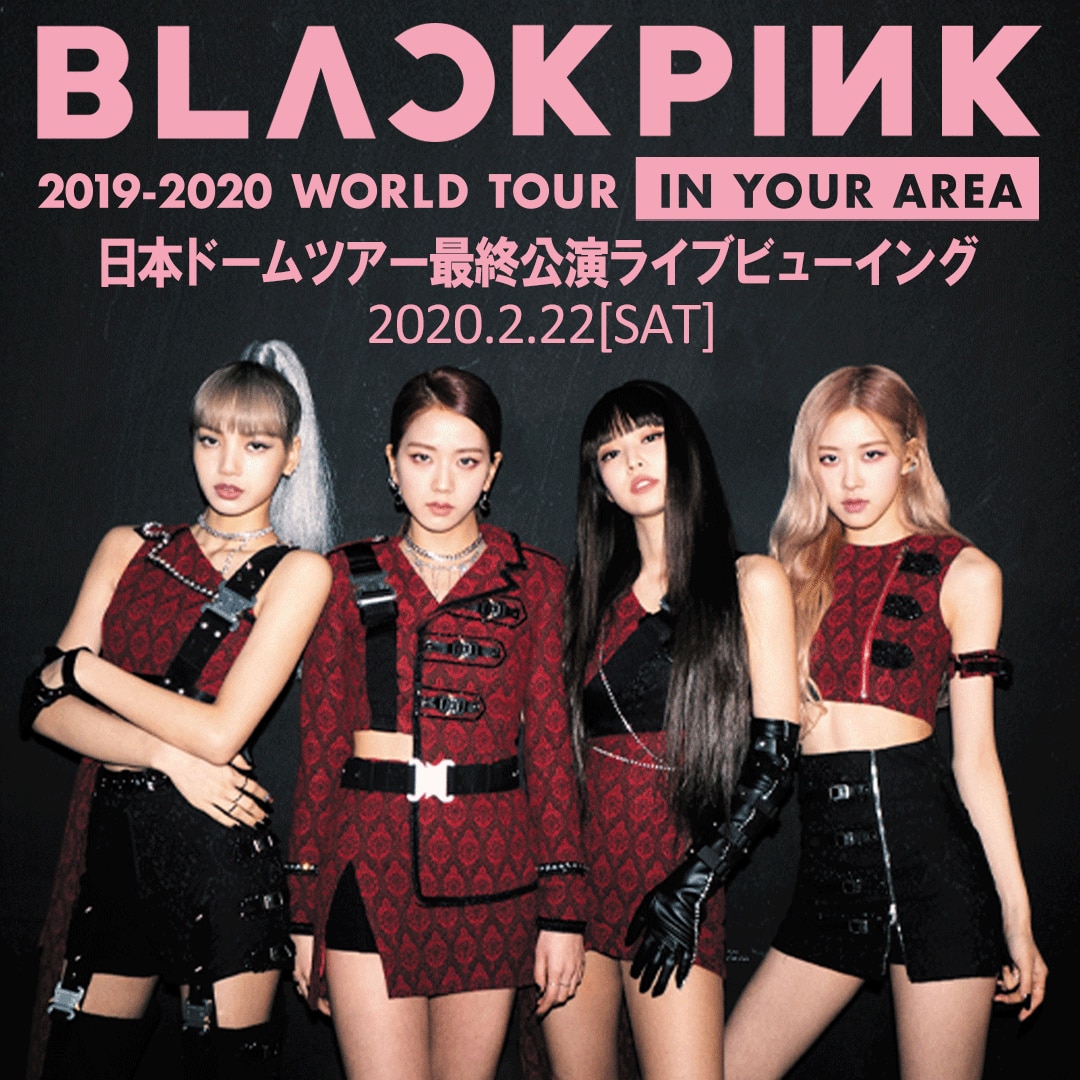 BLACKPINK is a four-member girl group under YG Entertainment. In spite of having only a few songs compared to their contemporaries, the group kept breaking records by being one of the most-watched music videos on YouTube with each comeback.

The quartet consistently topped numerous music charts since their debut which contributed to their success all over the globe.