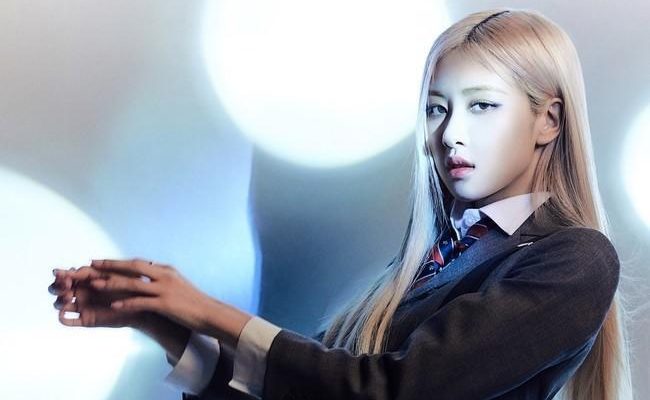 BLACKPINK’s Rosé will unveil her first solo song during the group’s digital streaming concert, “THE SHOW”! 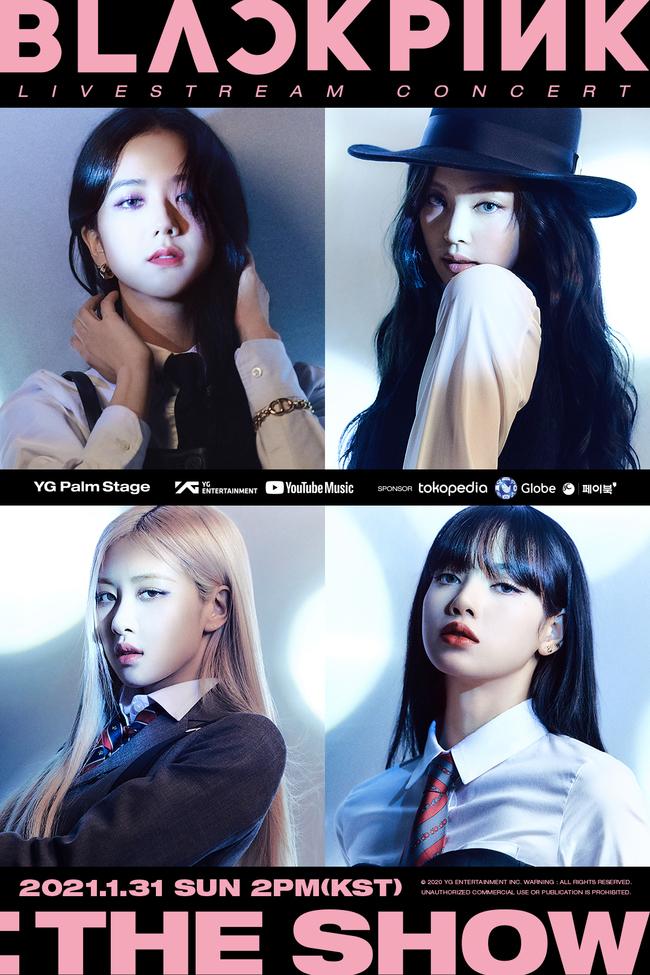 The move is unusual for a comeback, as it is rare for artists to pre-release new songs during live-streamed concerts. However, Rosé expressed her strong desire to perform the solo song with fans who she has not seen for a while. Many applaud the artist’s sincere heart for this decision.

Additionally, YG Entertainment recently announced that the music video for Rosé’s upcoming track “completed in the middle of the month. It is a music video with a large scale that has been spent on producing it.” The company also confirmed that it will “officially announce the album release schedule soon”.

BLACKPINK’s individual projects began in November 2018 with Jennie’s song, “SOLO”. The track dominated domestic and global music charts, and recently achieved more than 600 million views on YouTube, breaking a milestone for Korean female soloists. As such, expectations are high for both the scale of Rosé’s upcoming project and the incredible support sure to follow upon its release.

Regarding Rosé’s upcoming track, YG Entertainment explained, “It captures the merits of a sweet yet soulful vocal. It will definitely be a different song from existing BLACKPINK music”.

Get Ready For “THE SHOW”.

Meanwhile, BLACKPINK’s live-streaming concert “THE SHOW” will broadcast on January 31 at 2:00 PM KST.

The concert will stream exclusively through YouTube, the concert’s official partner.

While Rosé will perform her individual stage for the first time ever, performances of songs on BLACKPINK’s regular albums will also delight. YG Entertainment teased fans by stating, “It is a performance that the members have worked hard to prepare for the past two months to decorate a high-quality performance with a live band. We hope it will be a gift”.

Fans can purchase access to the event through a “standard” or “plus” membership. The “plus” members will also have access to BLACKPINK’s soundcheck on January 30 at 2:00 PM KST, exactly one day before the concert.