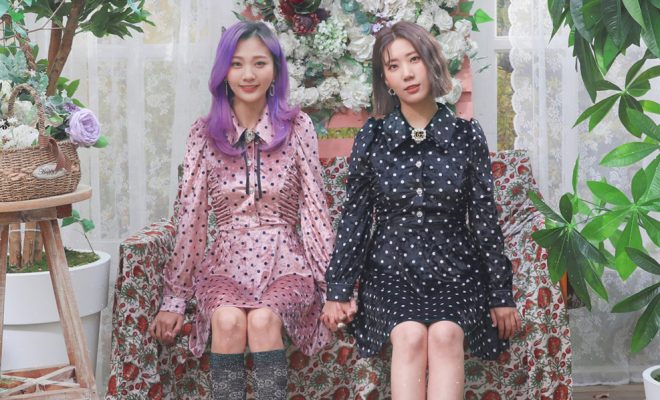 Bolbbalgan4 Sets To Spread “Love” All Over Japan In January

The most-awaited Japanese single of iconic duo, Bolbbalgan4, is finally coming in January 2020.

The indie-pop duo is releasing their first original Japanese single, “Love”, on January 15. Along with the new release of the album, there will be a Japan tour series slated when the new year begins. 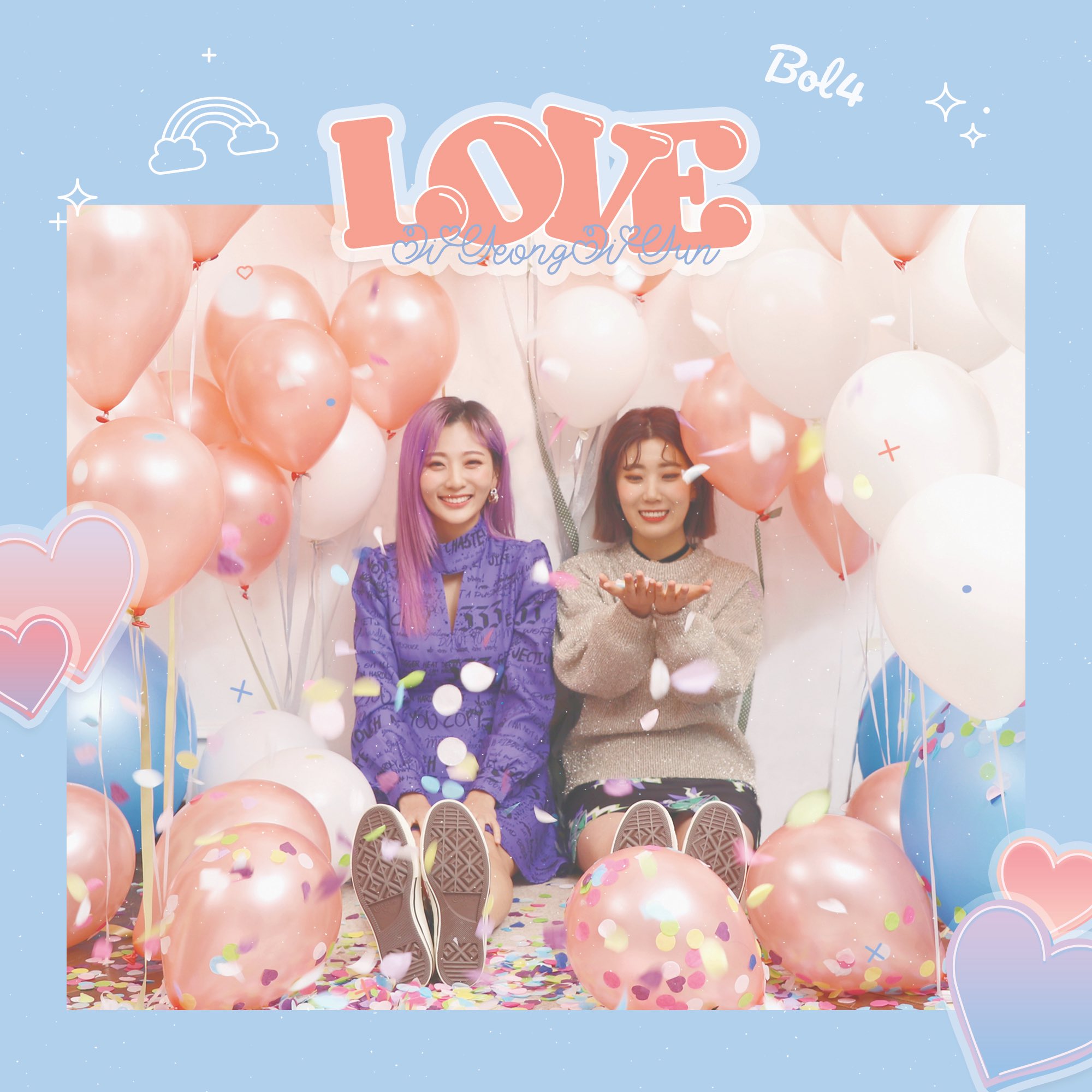 Even before the release of the song, it has already received recognition for it has been chosen to be an ending song in a Japanese drama, “ねぇ先生、知らないの？”(Nee, sensei. Shiranai no?) which premiered in December 2019.

The official release of the music video will be on December 25.

Earlier this year, the Korean pop duo had their official Japan debut and released the Japanese version of the album, Red Planet.

READ MORE: “Bolbbalgan4 Gearing Up To Conquer Japan With Their ‘Galaxy'”

Bolbbalgan4 has gained popularity through their pure and honest music which mainly focuses on adolescence; hence, the reason of the name of the group. The undeniable powerful vocals of the duo has led them to various awards and recognition which sets to prosper all over this new year.