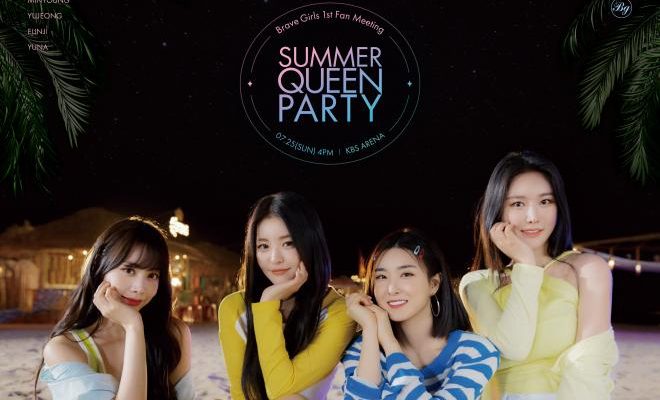 Brave Girls shifts their first-ever fan meeting online as the pandemic worsens in Seoul, dedicated to meeting their fans in the safest conditions!

Brave Girls have unfortunately had to change their plans for their first fan meeting that would be held at the end of the month. The in-person event would unite Brave Girls with their beloved supporters. However, as COVID-19 worsens in South Korea, the event will now occur online. 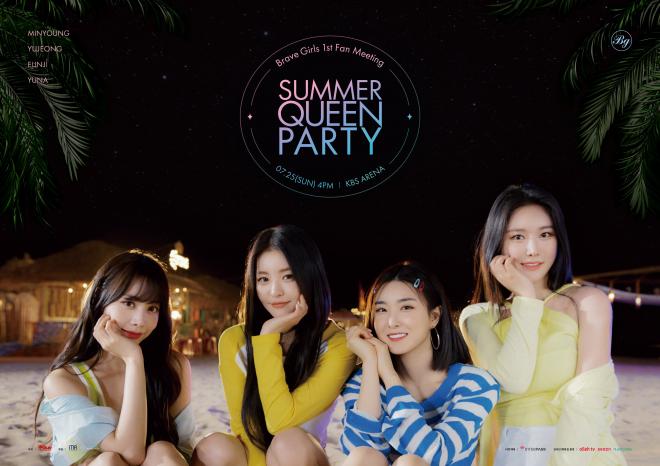 The original event was to occur on July 25, delivering an offline performance for fans at the KBS Arena Hall, while also streaming digitally. In adherence to government restrictions, the offline event is cancelled entirely.

Instead, the members will greet fans through CGV live theatre broadcasting and online streaming instead. Entire refunds for the in-person event will occur sequentially.

Brave Entertainment released a statement explaining the decision. The company stated, “Recently, as COVID-19 spreads rapidly, the number of confirmed cases increases. As the social distancing stage has been upgraded to stage four, it has become impossible to perform at KBS Arena, which is classified as an indoor sports facility. The meeting will be held online rather than postponed or cancelled to keep the promise with fans.”

Though the event changed, Brave Girls continue their efforts to meet with fans. However, the group will do so in the safest conditions possible. The event will stream online on July 25. Fans can expect a vivid sense of reality through clear imagery and crisp audio. Tickets for the online event are available through Interpark up until the date of the fan meeting.