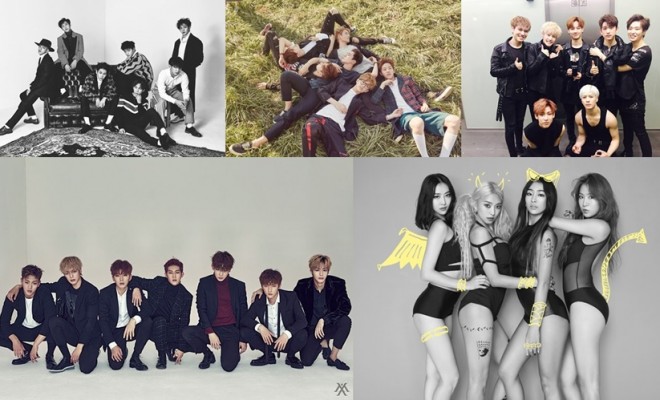 BtoB, GOT7, SISTAR, Monsta X And Day6 To Land In Singapore Next Month

The more, the merrier. Singapore K-Pop fans, get ready to welcome these five groups to the Sunny Island this December!

Event organizer Three Angles Production is granting fans’ wish as it recently confirmed that it will be bringing five popular K-Pop groups for four shows in the month; four shows back-to-back, including two together on a day. Will Singapore fans be able to handle such a strong K-Pop wave?

For all the good perks (high touch, photo opportunity), please remember to check out all the respective official announcements and stay close to Three Angles’ social media platforms for latest information.

Where To Get The Tickets?

Tickets are selling fast on SISTIC ticketing site, get it now before they are all sold out. Book now by clicking the respective links; BtoB, GOT7, SISTAR & MONSTA X

For BtoB fan meeting, tickets will be available, starting from this coming Wednesday (11 November) 12pm via sistic. 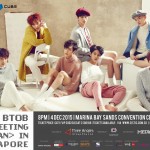 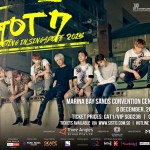 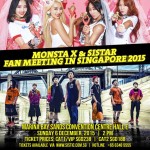 Three Angles has also confirmed Day6 to join the fan meeting line-up on 5 December. Official announcement will be released soon, so be sure to stay close to the organizer’s social media by clicking the following links; Twitter, Facebook

Meanwhile, GOT7 has a message for you, check it out below: