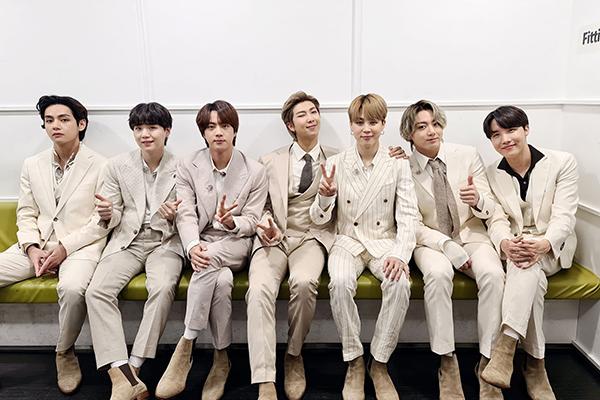 The follow-up to the idol group’s 2020 Bang Bang Con broke its own record on April 18, with more than 2.7 million concurrent viewers.

The event was streamed onto the worldwide idol group’s official YouTube channel, BANGTANTV. Bang Bang Con was BTS’ gift to fans as a way to still be able to enjoy seeing the group perform despite the restrictions brought about by the coronavirus pandemic.

The septet kicked off the event with a short appearance to playfully remind fans of concert etiquette. The group also joked that food and drinks would be allowed at the Bang Bang Con performance hall.

The 8-hour event featured recorded concert events held by the group in various cities. The first show aired at 3 P.M. KST was BTS Live Trilogy Ep. 1: BTS Begins, which was held in Seoul in 2015. This was then followed by BTS 5th Muster (Magic Shop) in Busan at 5:40 P.M. KST. The event ended with BTS World Tour Speak Yourself São Paulo at 7:40 P.M. KST.