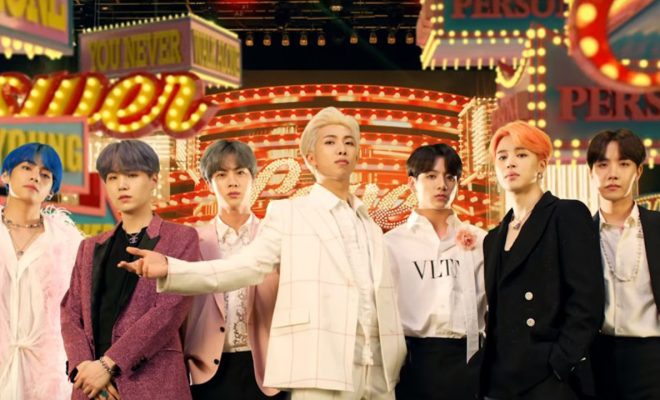 BTS will make this year’s Billboard Music Awards extra phenomenal as they take the stage with their chart-topping, record-breaking track “Boy With Luv”.

Billboard confirmed that BTS will be blessing this year’s ceremony, not just with their attendance but also a superb performance of their latest release. 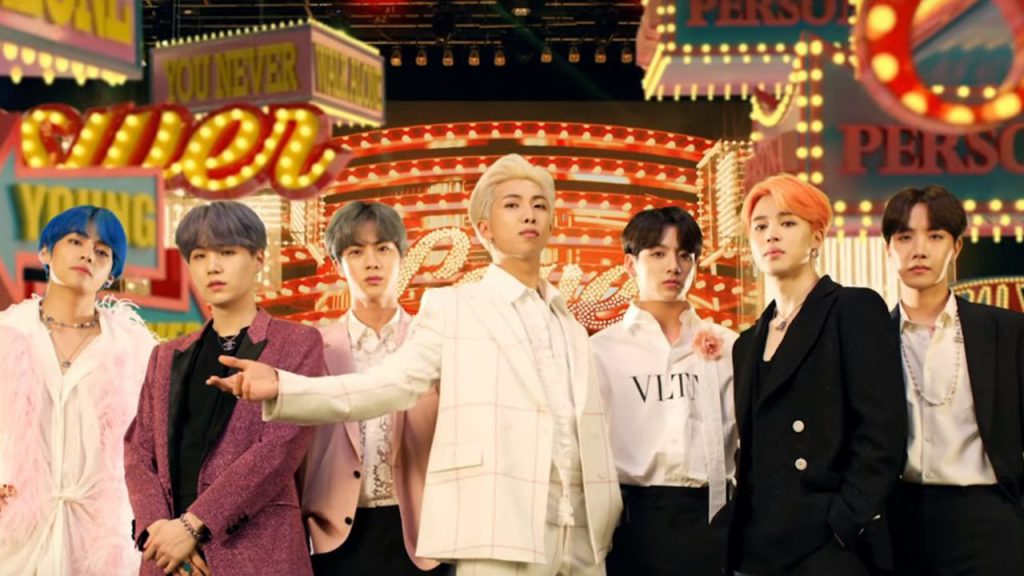 With the official announcement first sending ARMYs into a frenzy in between the episode of Saturday Night Live which the group guested in on April 13, the entire internet is now buzzing with excitement as Billboard revealed that BTS will bring “Boy With Luv” onstage for this year’s BBMAs!

The group will be performing with singer Halsey whom they collaborated with for the song, which is the lead track for their latest album Map of the Soul: Persona released on April 12.

BTS already performed the song for the very first time on their Saturday Night Live appearance. However, the group took the stage sans Halsey, which means their BBMAs performance will mark the song’s official worldwide debut as a collaboration.

Last year, the group also took the stage at the Billboard Music Awards for the first televised performance of “Fake Love”.

Wednesday, May 1 on NBC. #BBMAs pic.twitter.com/z7mKfPva8N

Besides performing, BTS will also be attending the ceremony as nominees for two awards. RM, Jin, Suga, J-Hope, Jimin, V, and Jungkook are currently vying for the Top Duo/Group category, setting history as the first Korean artists to do so.

With this historical and unparalleled feat of the group, they have become lined up against bands and duos like Maroon 5, Panic! At The Disco, Imagine Dragons, and Dan + Shay as their competitors for the title.

Additionally, they are out to defend their Top Social Artist title this year, with high hopes of achieving a three-peat win for the category. They will be battling it out with international pop icons Ariana Grande and Louis Tomlinson, plus fellow K-Pop groups GOT7 and EXO.

This year’s Billboard Music Awards will take place on May 1 at 8 PM EST and air live worldwide.