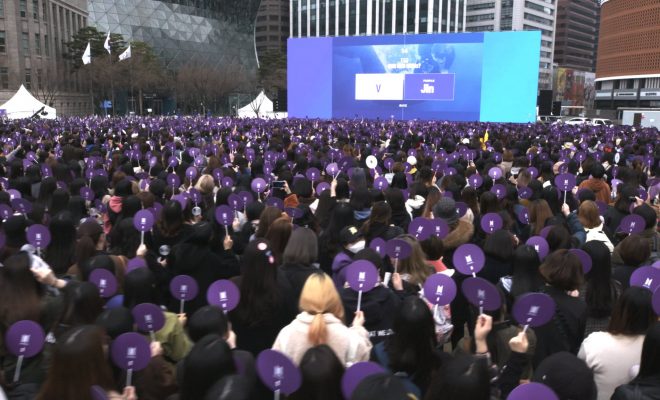 The entire Seoul Plaza looked like a BTS concert venue as thousands of ARMYs gathered for an ARMYPEDIA event!

“Packed” was an understatement to describe how the Seoul Plaza was when ARMYs showed up for the first ARMYPEDIA gathering. 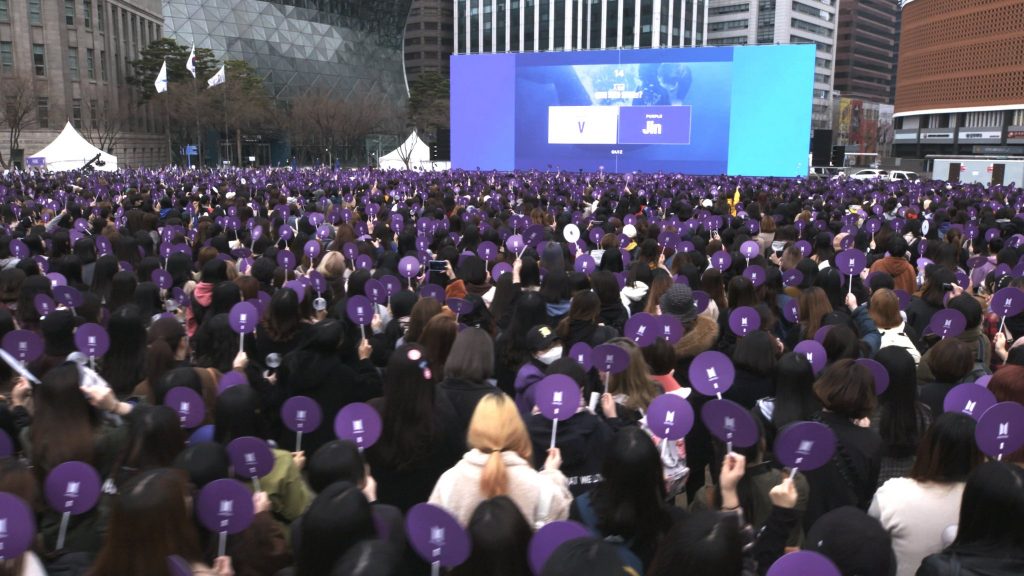 Titled RUN ARMY In ACTION, the offline event for the real-life puzzle hunt that BTS launched last month took place at the Seoul Plaza on March 10 at 3 PM KST. The event recorded 10,000 fans in attendance, and starting from the morning of the event date, the venue had begun getting filled with fans who were very excited to participate in the activities.

READ: BTS Launches Global Real-Life Puzzle Search #ARMYPEDIA & ARMYs All Over The World Are Losing It

During RUN ARMY In ACTION, fans jammed to BTS’ songs, watched some of the boys’ videos and CFs, and answered quizzes about the group – which was the highlight of the event – together. The quizzes were also prepared with personal video greetings from the group, which earned great responses from the fans in attendance. 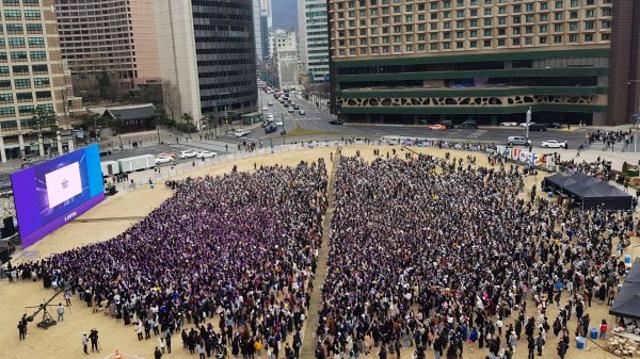 Given the event’s huge attendance count, sounds of ARMYs cheering echoed across the Seoul Plaza as seen in this video. As if they were in a BTS concert, they also brought along cheering slogans and their lightsticks to complete the experience.

Member Jimin took to Twitter to express his amazement at the number of people who showed up.

“RUN ARMY In ACTION is an event organized to return the love that the fans showed to BTS. It will be a meaningful experience for fans to get together in one place and share their messages with BTS’ past activities,” BigHit Entertainment said.

Following RUN ARMY In ACTION, a second offline event from ARMYPEDIA will be held on March 23 at the Seoul Cultural Complex, titled ARMY UNITED in SEOUL.

What are your thoughts on the ARMYs’ massive gathering for the first ARMYPEDIA event? Let us know by leaving a comment below, giving us a holler on Facebook, or tweeting us at @hellokpop!