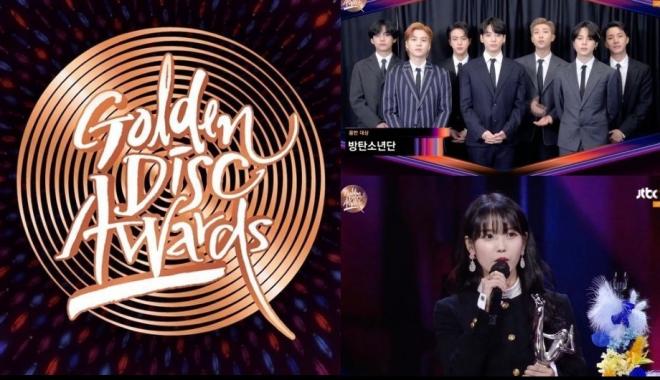 Recognizing the immense contribution of music in the Korean entertainment industry, the 36th Golden Disc Awards has recently named the Korean artists who shone the brightest in 2021. 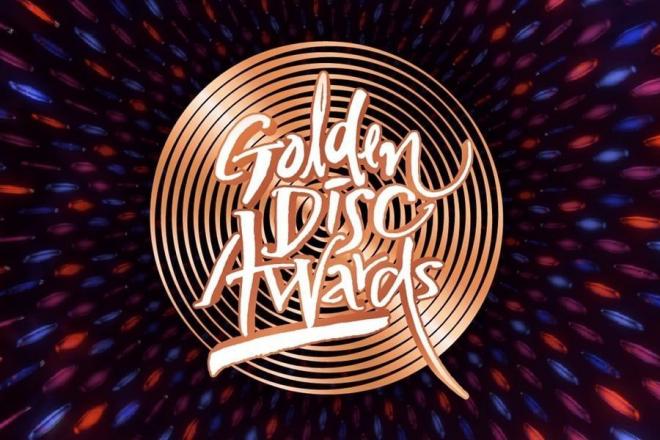 Previously, the event took place for two days, one for the Album division and the other one for the Digital Song division. In compliance with social distancing regulations, this year’s ceremony was held only for one day with no audience present and the performances were pre-recorded.

There’s simply no stopping BTS from creating new records as they bagged the Album of the Year (Daesang) for the fifth straight year now. The septet took home the award with their 2020 special album BE. 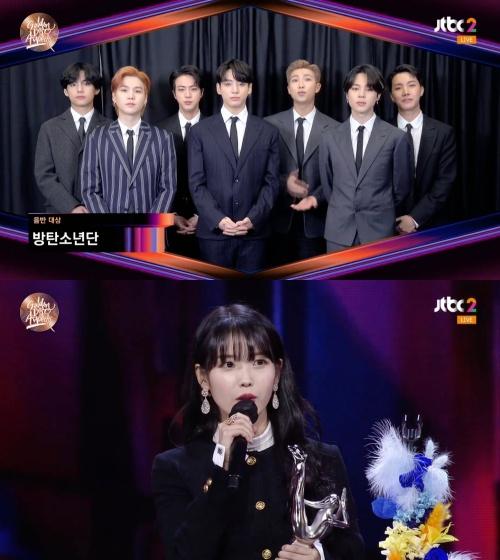 Aside from BTS, the other K-pop acts that received the Bonsang for the Album division included IU, SEVENTEEN, NCT 127, NCT DREAM, Stray Kids, TXT, and ENHYPEN.

As for the Digital Song division, AKMU, Heize, BTS, Oh My Girl, STAYC, Lee Mujin, aespa, and IU got the Bonsang award.

The 36th Golden Disc Awards selected candidates through screening and quantitative evaluation of sound sources and albums released from November 2020 to mid-November 2021. Moreover, the songs and albums excluded from the evaluation due to the closing period for counting in 2020 were included in the latest review.