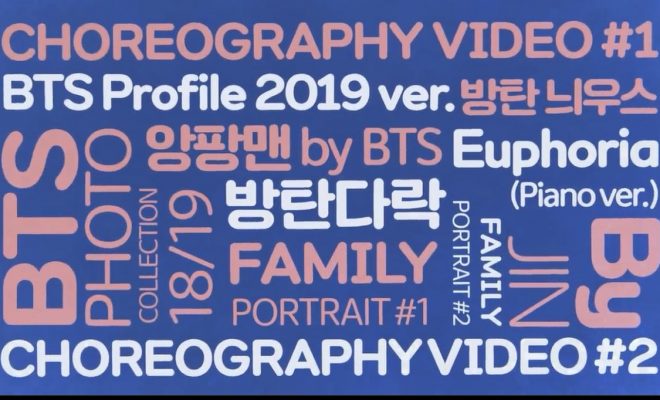 To celebrate their sixth year of making music, BTS is taking things to the next level.

June is right around the corner, and so is BTS’ debut anniversary! To celebrate their sixth year of music-making, the septet will be holding BTS Festa, where they will be gifting their ARMYs special content leading up to their anniversary. This year’s Festa will be a ten day celebration, beginning on June 3 and ending on June 13.

On May 27, the group unveiled a sneak peek of this year’s festivities through a trailer — reminiscent of their debut trailer for 2 Cool 4 Skool. The trailer hinted at exciting content on the way, such as a composition “By JIN”, a piano version of “Euphoria”, and “Bangtan Attic”.

Today, the group delved into this year’s festivities with a timeline! RM, Jin, Suga, J-Hope, Jimin, V, and Jungkook are gearing up to give their fans quite a special celebration of their debut, and it shows what they have lined up for next month. 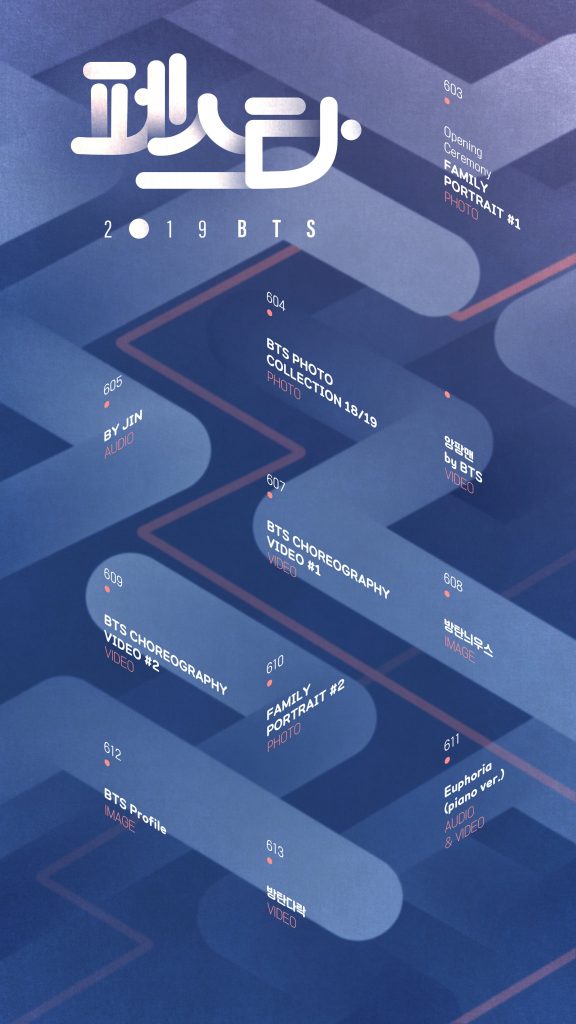 BTS is kicking off this year’s Festa on June 3, where they will be unveiling the first set of family portraits. They will then follow it up with a special photo collection that commemorates 2018 and 2019, and “Anpanman by BTS” on June 4. On June 5, the band will treat ARMYs to some special content “By JIN”.

The septet will release their first choreography video on June 7, the second of which will come on June 9. On June 8, BTS will also publish “Bangtan News”, which is simply labelled as an image. They will then unveil their second set of family portraits on June 10.

Kicking things into high gear is a piano version of “Euphoria”, which will drop on June 11. ARMYs will get to know more about the members with an updated profile on June 12. Finally, BTS will be wrapping up this celebration with Bangtan Attic on June 13.