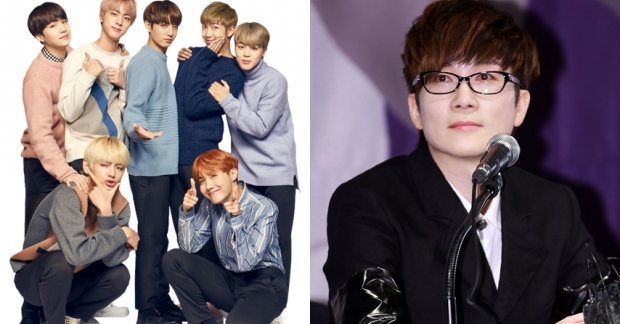 It will be a special combination between the two generations’ artists. 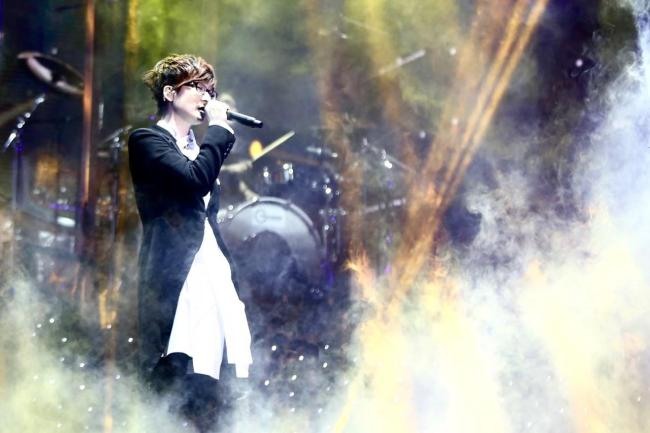 On June 27, it is reported that popular group BTS will take part in its senior’s upcoming event. Seo Taiji and BTS will perform some hit tracks from the idol’s now disbanded group Seo Taiji and the Boys. 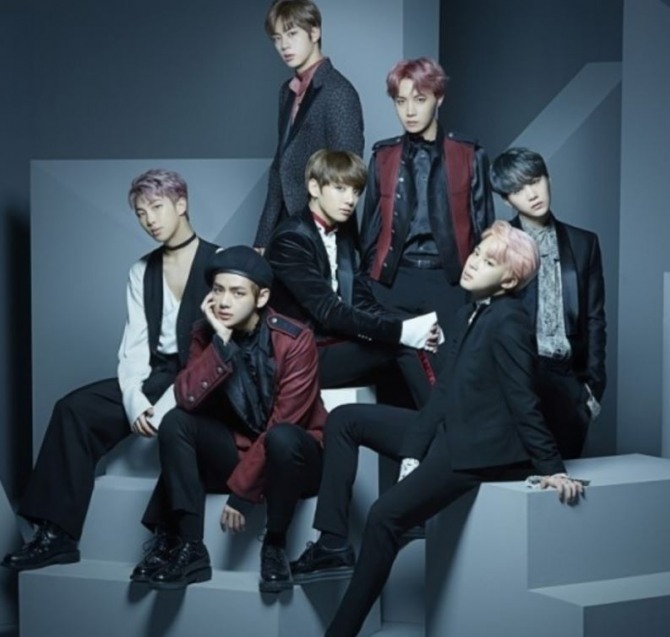 It shared: “With BTS, Seo will perform his earliest songs exactly as they were performed in the 1990s. From selecting songs to designing the stage, he is putting every effort into preparing for this special stage.”

Seo Taiji is known as the leader of now-defunct group Seo Taiji and the Boys. The band was dissolved four years after its debut in 1992.

After the group’s disbandment, Seo has been pursuing music as a soloist. During his career, the star is considered as one of the most prominent and influential cultural icons in South Korea. Apart from being a singer, the idol took on many other roles as musician, songwriter and record producer.