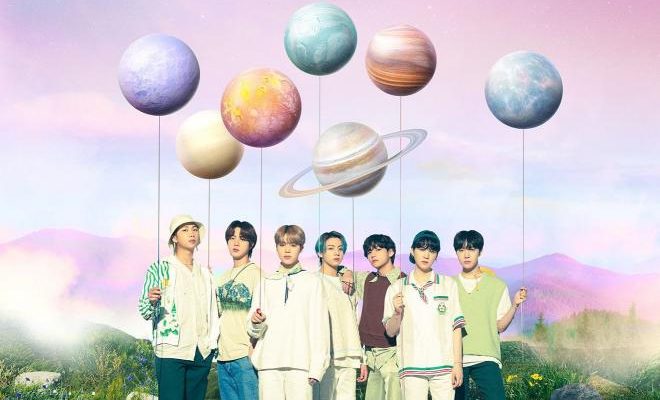 BTS will shine with ARMY during a fan meeting inspired by their track, “Mikrokosmos”, as they commemorate eight years since their debut!

BTS will celebrate the eight years they spent together as a team with ARMY since their debut. The worldwide phenomenon will host a special fan meeting titled, BTS 2021 MUSTER SOWOOZO. The title also means “Mikrokosmos”, a direct reference to their track of the same name. 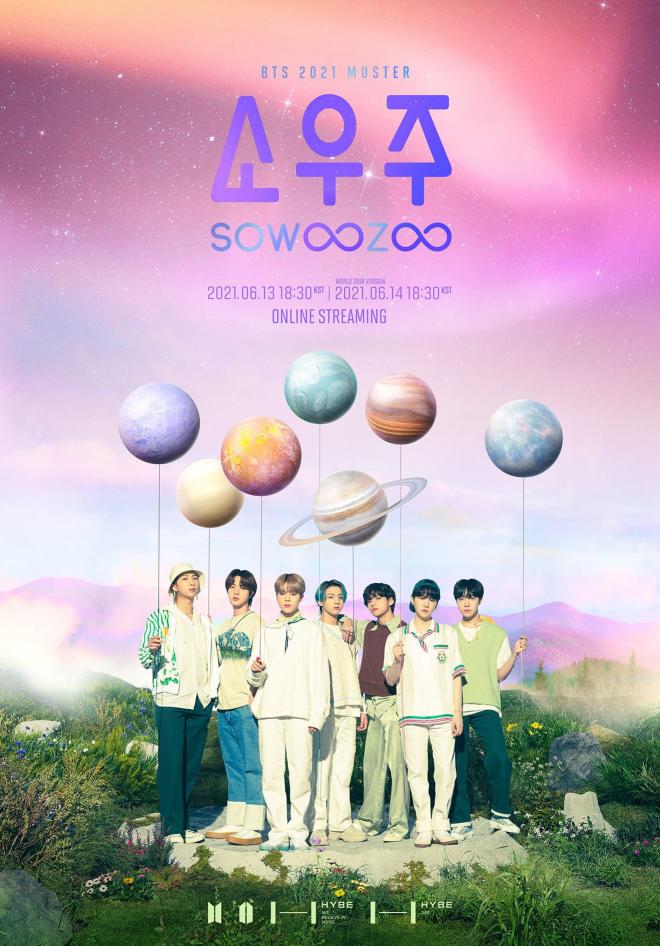 The BTS 2021 MUSTER SOWOOZO will occur on June 13 and 14, gathering worldwide fans to commemorate the eight-year journey BTS experienced thus far. Moreover, the performance on June 14 will have a ‘World Tour version’, meaning that its setlist will include changes from the first day’s performances–including some of the group’s foreign language tracks.

Since their debut in 2014, BTS consistently held a variety of themed Musters to meet with fans. Due to the global pandemic, the group shifted from offline events and began to hold online concerts. This included “BANG BANG CON”, a digital streaming festival of previous concerts and fan meetings. Furthermore, the group also held “BANG BANG CON THE LIVE”, which was a live-streaming concert.

The artists plan to host an off-line event running concurrently to the online stream of BTS 2021 MUSTER SOWOOZO. HYBE stated that the event will comply with government COVID-19 regulations. However, the offline event is subject to change. If it proceeds, this will be BTS’s first in-person reunion with ARMY in two years, making the event even more sentimental.

BTS recently made their comeback with the single, “Butter”. The lighthearted dance-pop track is as smooth as its name suggests, with a reminiscent retro-swagger that is fitting to follow its predecessor, “Dynamite”.

Meanwhile, further details regarding ticket reservation for the BTS 2021 MUSTER SOWOOZO will release at a later date.