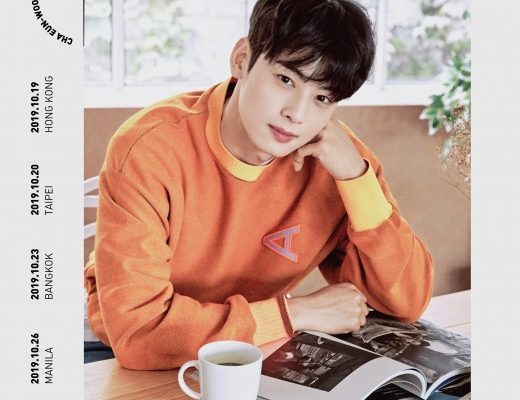 For fans of Cha Eun Woo, who have fallen in love with him in 10 minutes, he will return the love in ten folds.

It’s true and happening – Cha Eun Woo is ready to charm his Asian fans on his first ever fan meeting tour! 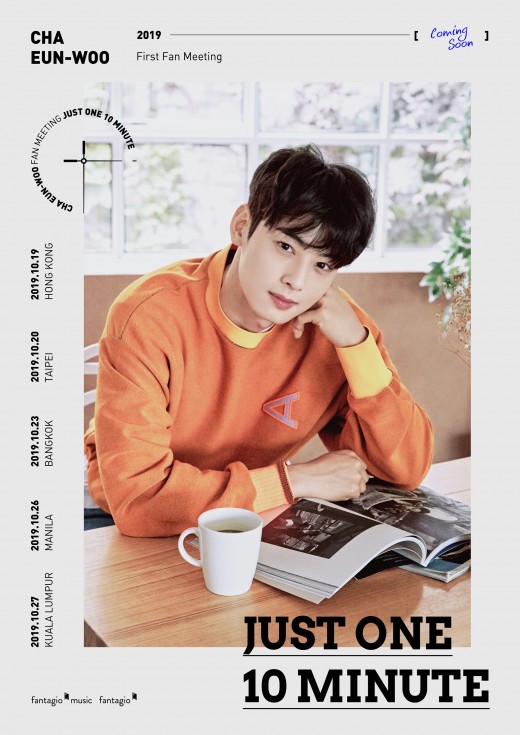 The Astro member promised an extraordinary moment with his waiting fans. “I like to show you everything about Cha Eun Woo in ten minutes,” he said. Constantly communicating with his fans, the idol-actor gears up to showcase his various talents at his upcoming fan meetings. 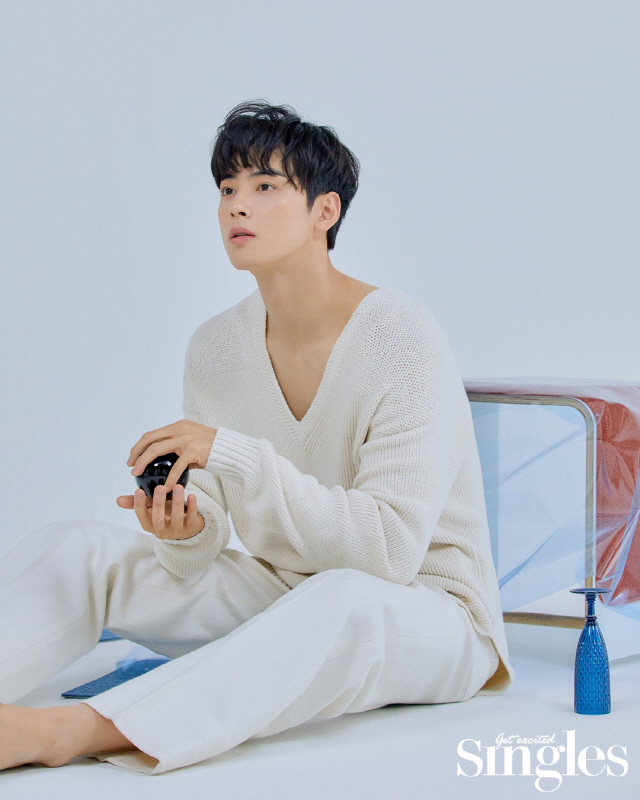 More than just a handsome face

Generous in spending moments with the fans, this time around Cha Eun Woo wants to make memories with fans directly.

Marking his first foray in the entertainment industry, the idol-actor had a quick appearance in acclaimed movie My Brilliant Life in 2013. Ahead of the preparations on Fantagio’s new boy group, he also appeared in To Be Continued in 2015. A year after, he debuted with fellow Astro members through mini album, Spring Up.

In 2017, his supporting role in KBS2’s time-traveling drama Hit the Top as MJ, was noticed well by the public. That same year, he appeared in web drama Revenge Note. 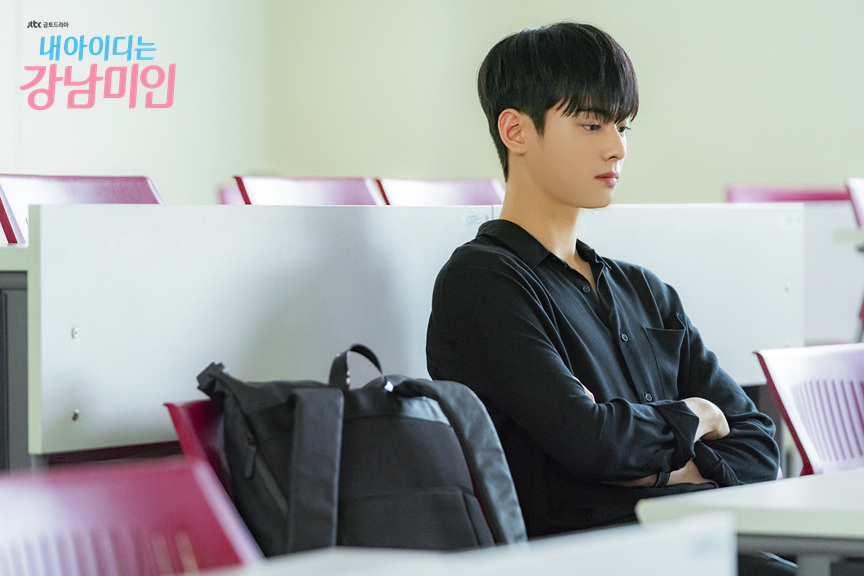 From doing bit and supporting roles, Cha Eun Woo marked his breakout performance in 2018 jTBC youth romance drama, My ID is Gangnam Beauty. Portraying the role of Do Kyung Seok, the coming-of-age series has made fans discover Cha’s artistic potentials aside from music. 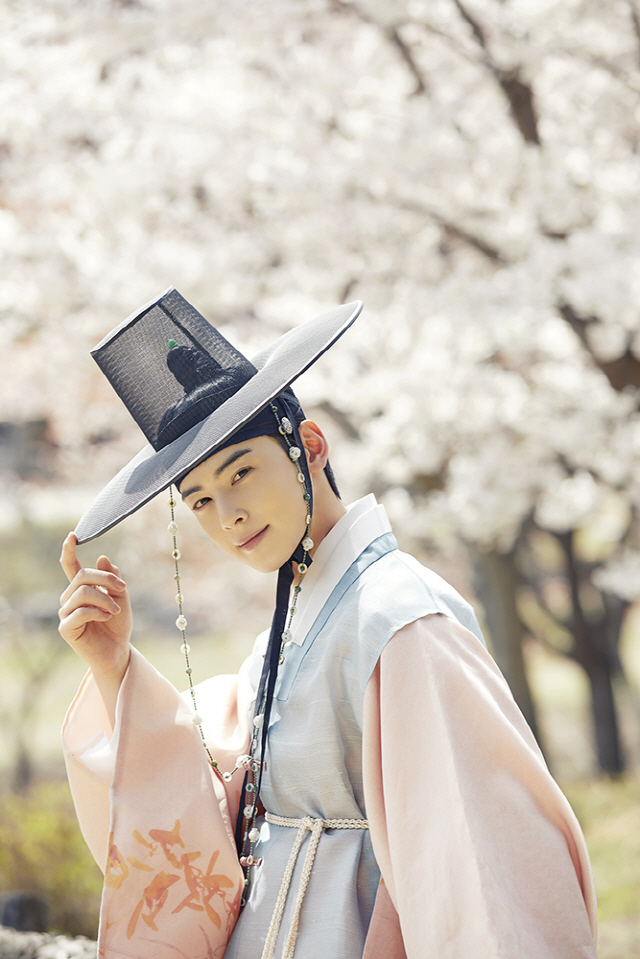 Details to respective stops of Cha Eun Woo 2019 1st Fan Meeting – JUST ONE 10 MINUTE are yet to be announced.