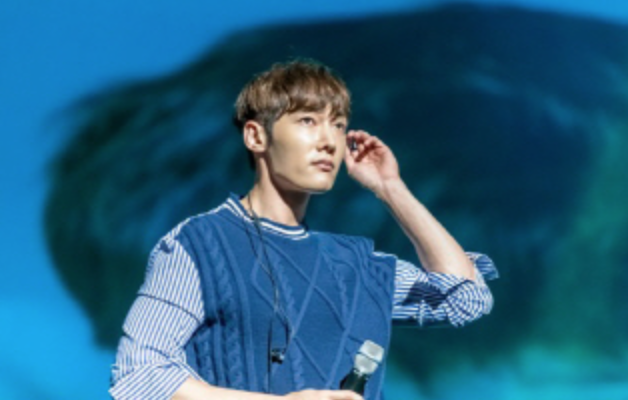 In a sweet and rare opportunity, fans saw the real side of Choi Jin Hyuk.

Gifting a true meaning of fan service, Choi Jin Hyuk met his fans after four years and made their wishes come true.

Choi Jin Hyuk showed his real side at the fan gathering held at COEX Atrium in SM TOWN, titled Real Time. “I like the expression ‘real’ and I’ll show you my true self,” the talented actor said. 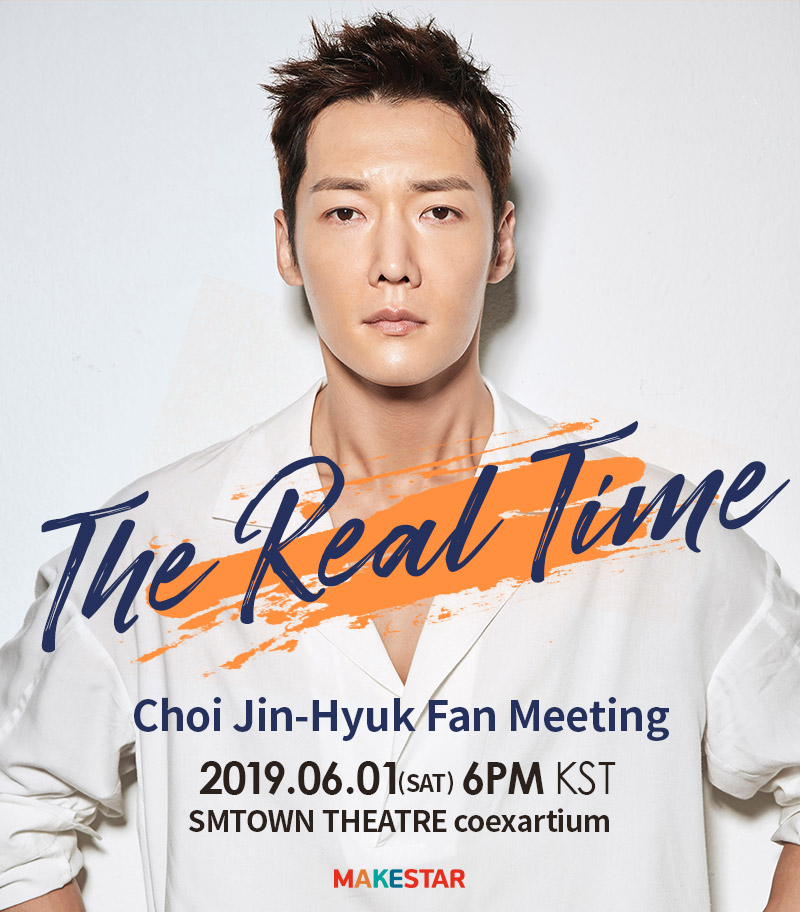 Choi started off the show with a song from Spring Day OST. Afterwhich, the actor expressed his apologies and gratitude to his loyal supporters. “I’m so sorry. I am very happy to meet you in four years, and I am very grateful to you for your valuable time.”, the actor remarked.

Hosting the show was no other than his close friend, actor and broadcaster, Kwon Hyuk Soo. The two actors previously starred in the delightful drama Devilish Charm. Their evident chemistry helped feed Choi’s fans’ curiosity. 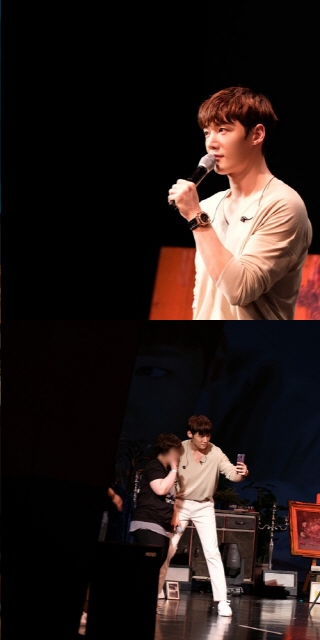 The Real Side of Choi Jin Hyuk

At the event, Choi Jin Hyuk did not hesitate to answer personal questions and reveal his real side which he does not show infront of the  camera.

In the game portion, Choi did not only play games to lucky attendees, but also had an intimate talk with them. Additonally, he hugged his fans after the conversations and even took selfies with them. Soon after, Choi showed his unique affection as he comforted his followers who burst in tears.

The actor also re-enacted some scenes from his last drama The Last Empress where he made an intense eye contact to the queen. That portion extremely satisfied the event goers who came over from different parts of the world, like China, Japan, Thailand and the Middle East. 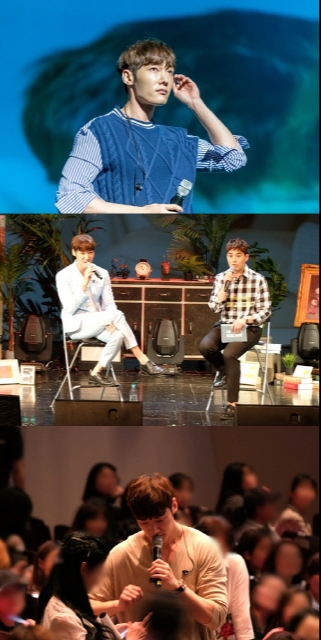 (All photos from Sports Chosun)

Lastly, Choi flaunted his singing ability as he sang Gu Family Book’s OST, “Best Wishes To You” and “Love To Forget” from Devilish Joy. Singing heartily as it was the first time in four years that he was able to join his local fans, he ended the night by giving a rose directly to each fan leaving after the performance.

Meanwhile, Choi will be playing the role of Lee Tae Kyung, the lead character in the upcoming drama, Justice which is expected to broadcast in July.