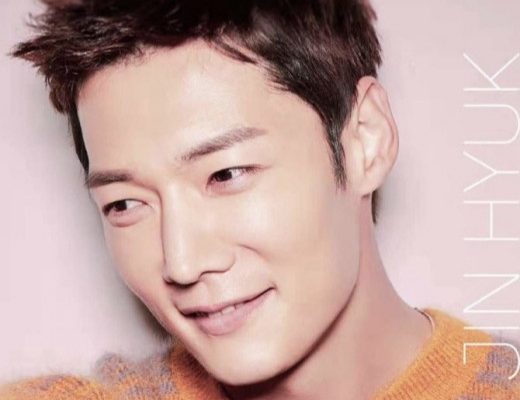 Fans of Choi Jin Hyuk in Taiwan, you are in for a sweet love month treat!

The star of this year’s well-received dramas Devilish Charm and The Last Empress is ready to give love to his fans.

Ticket prices are set at NT$3800 and NT$2800, and will be available for public selling beginning December 23.

Amazing benefits await fan meeting attendees as the tickets include High-Touch session after the event.

Photo opportunity for 20 groups will be an added perk for selected lucky attendees. Sound-check pass for 100 lucky fans and another press conference pass for 100 fans will be drawn and given away. 100 signed posters will also be gifted in a raffle draw.

It will be Choi’s second fan meeting in Taiwan after his first visit in 2015.

Event organizer Executive Integration Marketing Co., Ltd. said that Devilish Charm was greatly received in Taiwan. Hence, the news of the fan meeting is being met with immense clamor and excitement for the actor’s fans.

Choi Jin Hyuk is known for his remarkable performances in supporting roles in dramas, Gu Family Book and I Need Romance. He has since stringed popular series such as Emergency Couple, Pride and Prejudice and Tunnel.

The actor is currently starring in SBS drama, The Last Empress.