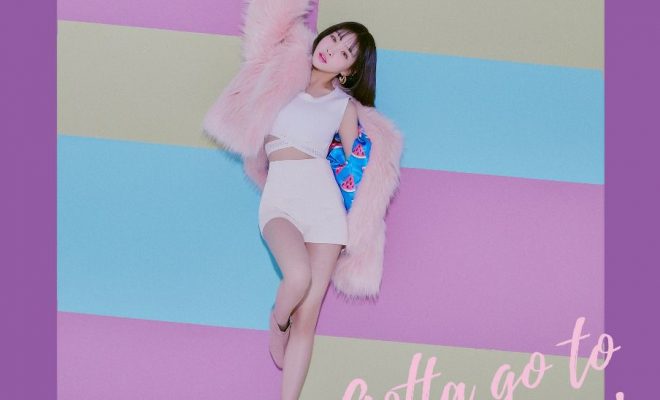 Singapore Byulharang, you “Gotta Go” to the first concert of Chung Ha in April!

Former I.O.I member Chung Ha is slated to have her first fan meeting on April 21 at [email protected] 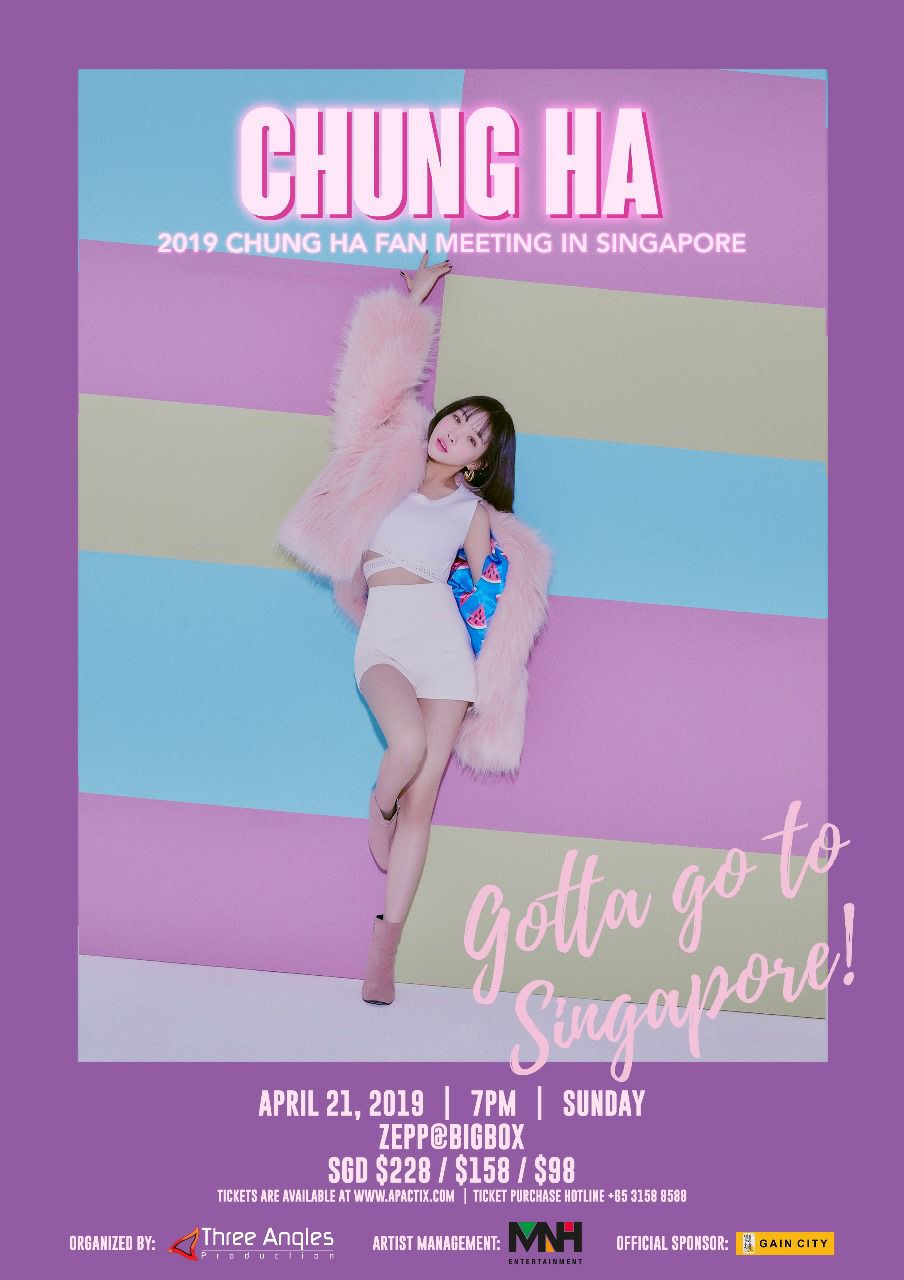 The multi-talented rising artist will meet her international fans thru a back to back fan meeting. She will see her supporters in Hong Kong on April 20 and will immediately swing by in Singapore on April 21. 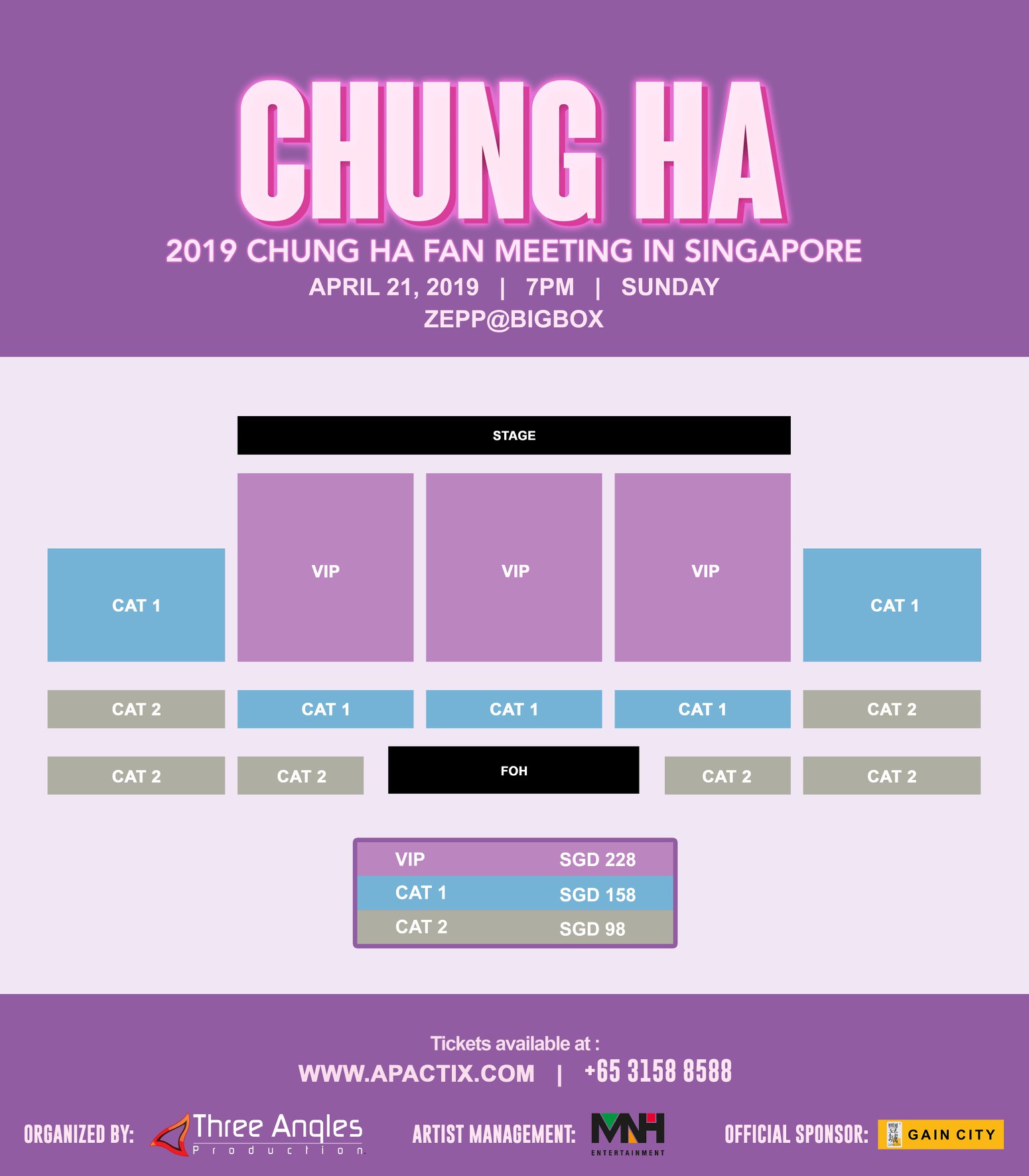 For VIP ticket holders, all is entitled with a Hi-Touch opportunity. Moreover, they are also entitled for a lucky draw with the following perks: group photo for 200 winners, signed posters for 50 winners, and signed albums for 30 winners. Additionally, all will be taking home exclusive postcard set and exclusive tour free size t-shirt. 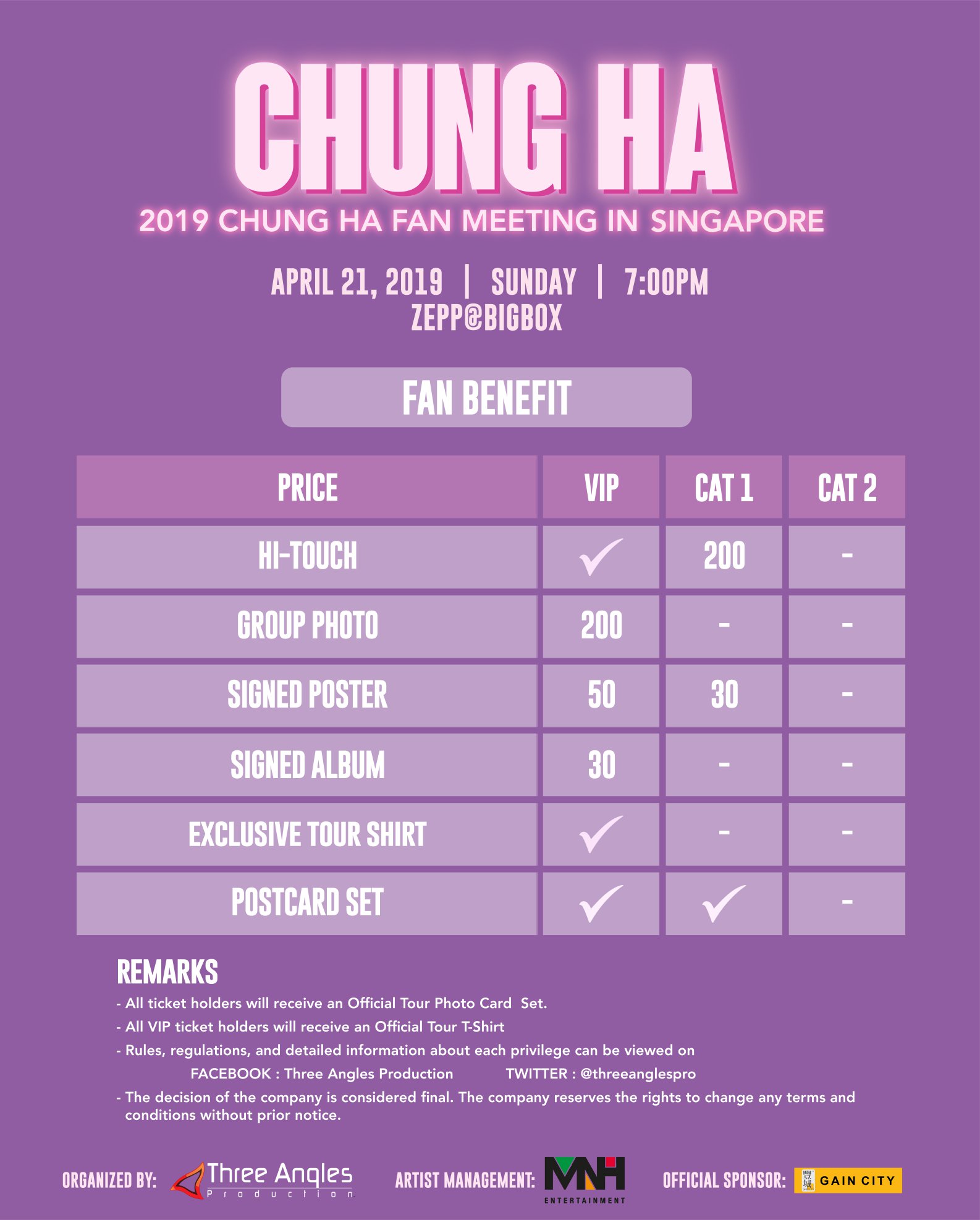 Meanwhile, Gold ticket holders will also be entitled for a hi-touch lucky draw for 200 people and 30 winners of signed posters. Exclusive post card sets will also be given to all.

Her name Chung Ha, rings a bell as it is also the brand name of a popular soju drink in Korea. Just like an alcohol drink, you will get intoxicated with her stellar dance moves, powerful vocals and strong stage presence. That being said, she proves that she is a unique talent and deserves the spotlight as a solo star. 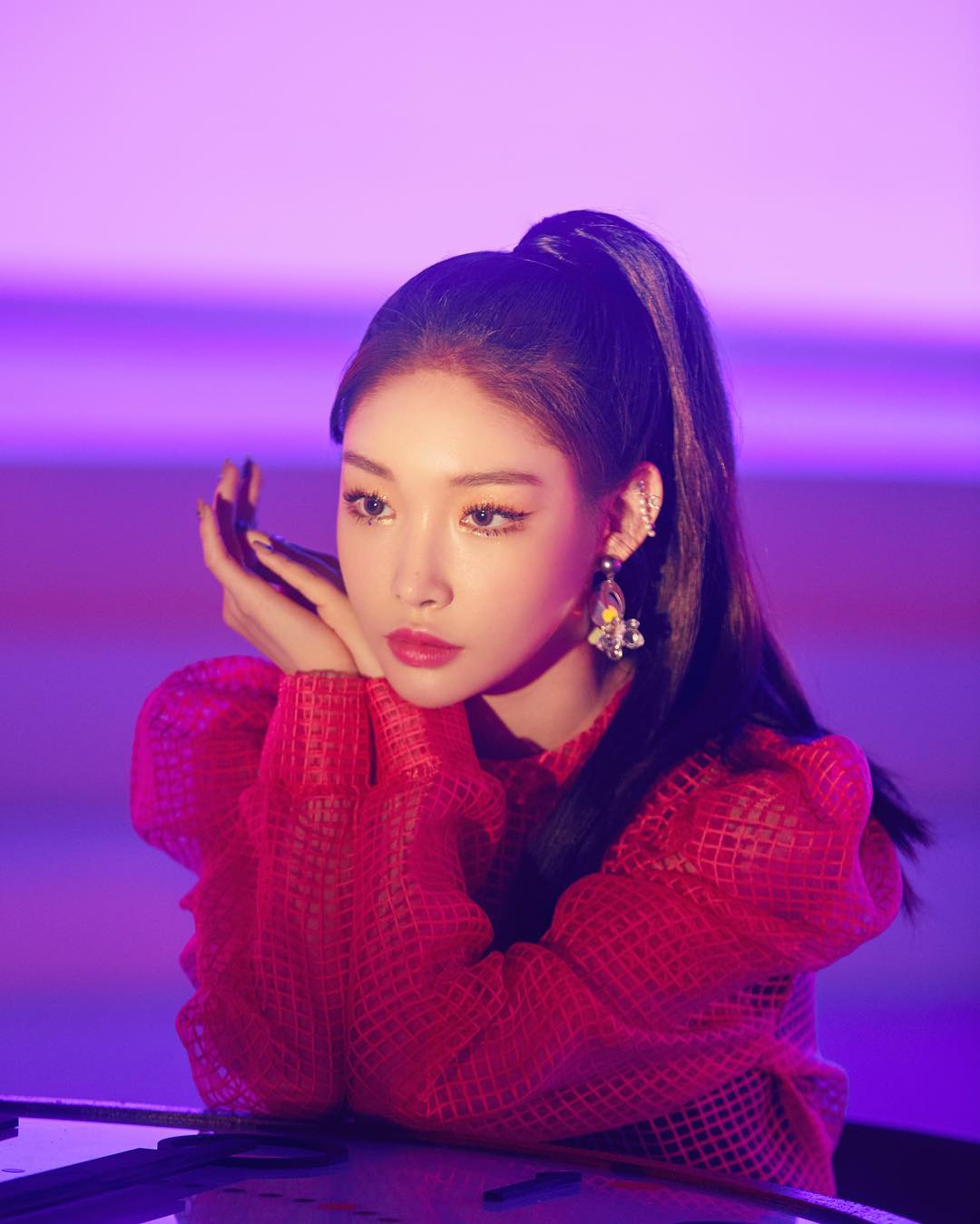 The 23 year old broke mainstream popularity after ranking 4th in Produce 101 Season 1, a talent search in Korea. From there, she became a member of the project group I.O.I.

After her promotions with her former group, Chung Ha debuted as a solo artist under M&H Entertainment.

Up to the present time, Chung Ha continues to rise up the stardom thanks to her chart topping songs such as “Why Don’t You”, “Roller Coaster”,”Love U” and her recent track “Gotta Go”.

Her thriving career is made even more prominent by nominations in various music awards. She bagged a digital bonsang for her song “Roller Coaster” at the 33rd Golden Disc Awards.

In addition, she won seven wins in music programs with her newest track “Gotta Go”.