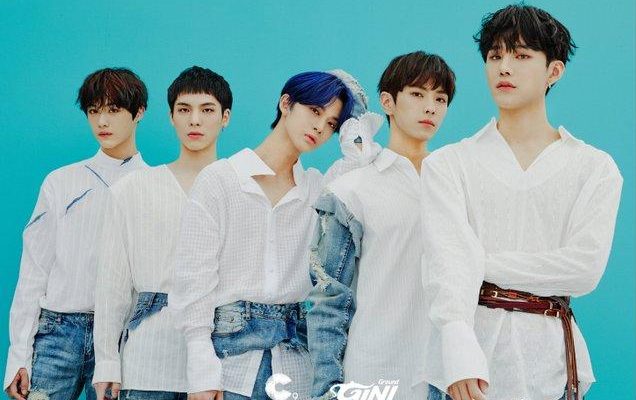 Grab the chance to say hi to CIX through their upcoming online fan meeting!

CIX will be communicating with fans around the world through their first online fan meeting HELLO, FIX. 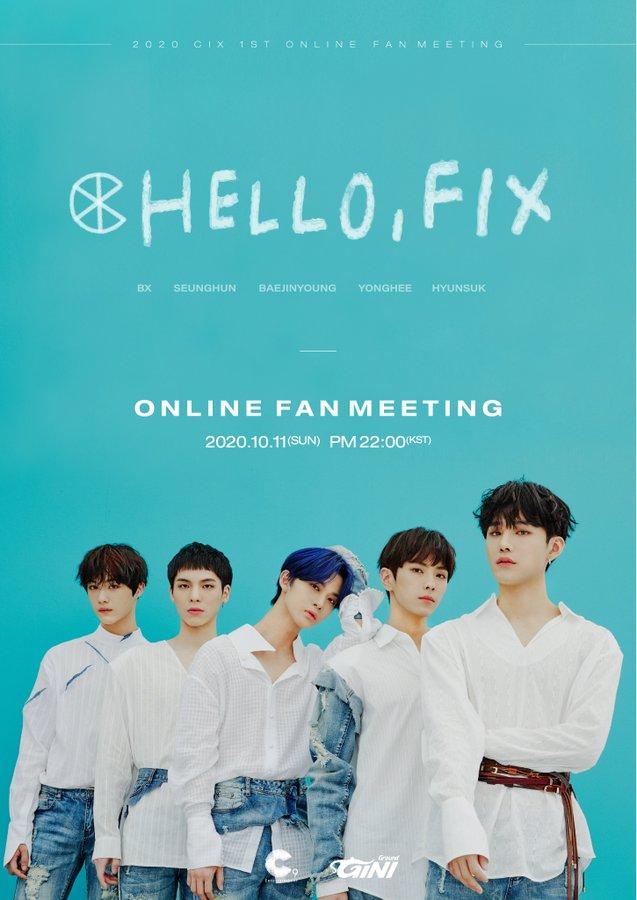 C9 Entertainment broke the exciting news on September 15. The agency stated, “CIX’s Jinyoung, Seunghun, Yonghee, BX, and Hyunsuk, will hold their first online fan meeting HELLO, FIX on October 11.” In particular, their online fan meeting will be a new replacement of their tour scheduled for the first half of this year that has been postponed.

An official from the agency said, “All members of CIX, including Bae Jin Young, who recently recovered from his injury, will perform in healthy condition.”

Since its debut in July last year, CIX has been on track as one of the leading fourth-generation idol. They are famous for their tracks “Movie Star” and “Numb.” They also entered the Japanese market three months after debut and has been gaining popularity as a “next-generation global idol group.”

Ticket selling will open on September 21, 3 PM KST at GOOGOOFUN official website. It will be broadcast live at October 11 at 10 PM KST through the same site.