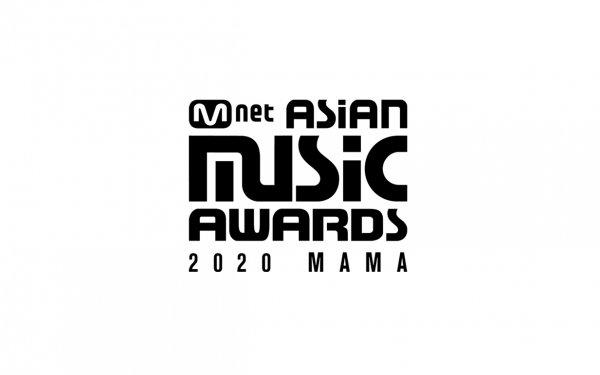 With 2021 more than halfway through, the K-Pop industry begins gearing up for its anticipated year-end award ceremonies. While there are many, one of the industry’s most grand and prominent is the Mnet Asian Music Awards, otherwise known simply as the MAMAs.

Events in K-Pop continue to face challenges posed by COVID-19, however, early reports suggested that the 2021 MAMA was going to occur in Hong Kong. However, the host of the annual event, CJ ENM, has now released a statement addressing these rumors. 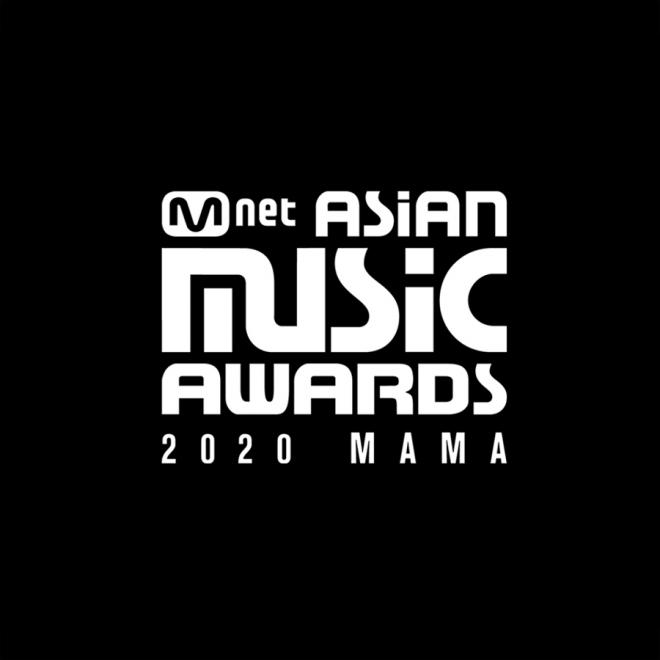 In an exclusive report by Newsen, CJ ENM told the publication, “The venue for the MAMA has not been decided. We will select the venue with the safety of artists and staff as our top priority.”

This comes in response to earlier suggestions by Ilgan Sports that CJ ENM was undergoing discussions of proceeding with the event in Hong Kong.

Last year, the event experienced unprecedented changes in the face of the global pandemic. The 2020 MAMA occurred entirely through non-face-to-face operations. The ceremony proceeded with various pre-recorded stages and without a live audience.

In an effort to enhance fans’ experiences, the stages utilized AR, VR, and XR technology. Furthermore, CJ ENM introduced volumetric technology to its operations. This new method displays three-dimensional images based on live-action to viewers, increasing depth perception and simulating reality. As a result, the show received immense attention for its directing efforts.

MAMA first began in 1999 as Mnet’s “Video Music Awards“, before changing to its current form in 2009. It launched its attempts to enter the global market as a Korean-hosted ceremony and successfully continues to hold events covering three Asian regions cumulatively.