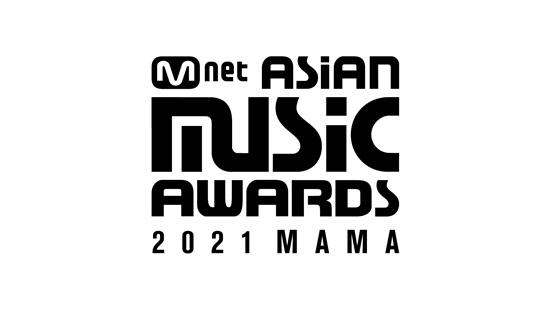 CJ ENM confirms that one of the most anticipated year-end award shows, the 2021 MAMA, will occur in Korea during December.

After various reports that the 2021 MAMA could potentially occur overseas, CJ ENM has finally confirmed that the year-end ceremony will be held in Korea. The event will run in CJ ENM’s ‘Content Studio’ on December 11.

Since its creation in 1999, the Mnet Asian Music Awards, otherwise known as MAMA, has become one of the industry’s most highly anticipated events for artists and fans alike. First originating as simply Mnet’s Video Music Awards, it soon followed the growth of the Korean music industry, evolving into the structure of the MAMA viewers know today.

MAMA In The Era Of COVID-19

After every year, the event impresses viewers with its increased scale. Delivering exceptional stages from domestic and foreign artists, the MAMAs also improve the ingenuity of its stage production. As such, fans look forward to this specific ceremony all year. The expectations for this year’s artist lineup is high.

In regards to this year’s ceremony, the head of music content from CJ ENM, Kim Hyunsoo, added to the excitement. They stated, “The COVID-19 pandemic created a slump not only in the music industry but also in society as a whole. I hope MAMA will not only revitalize the music industry but also give hope and courage to those who are tired through K-Pop.”

Meanwhile, the organizers assured that MAMA will continue to monitor the COVID-19 situation. Furthermore, the awards will strictly uphold government guidelines for this year. It will keep the health of artists and staff as its priority when considering whether to host a face-to-face ceremony this year.