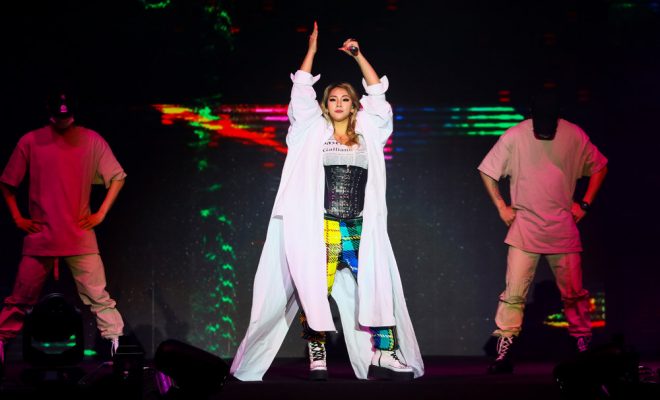 There is no doubt — CL knows how to get the crowd going!

South Korean singer-songwriter CL is Asia’s “Baddest Female” on stage. And the recently concluded MTV Spotlight @ Hyperplay was a testament of her unceasing passion and power to bring the party to its highest intensity.

Following the League of Legends Tournament‘s second semi-finals match between Singapore’s Sovereign and Vietnam’s Super Star Destroyers, CL opened her set with her hip hop track “The Baddest Female”, getting fans on their feet.

She hyped the crowd further with her performances of her solo songs, “Dirty Vibe”, “Lifted”, “Dr Pepper”, and “MTBD”. 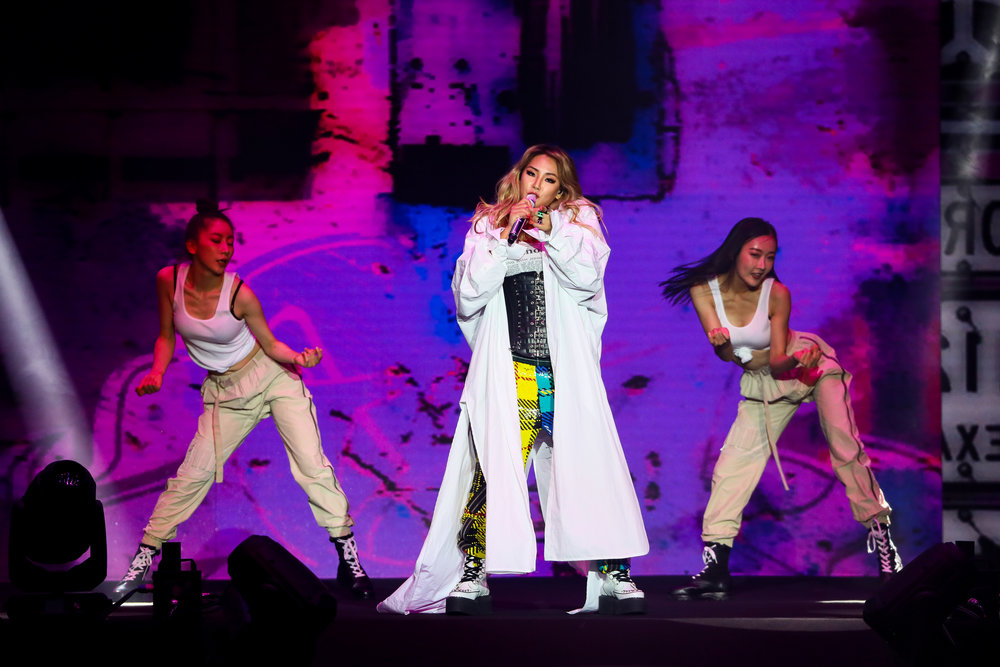 Her GZBs at the Singapore Indoor Stadium also witnessed her high-octane energy as she performs “Hello Bitches” and “W1,000,000”, a collaboration with BIGBANG’s G-Dragon, Okasian, and BeWhy.

The leader of 2NE1 did not let the night pass without treating her Blackjacks to the girl group’s best hits, including “Falling In Love”, “Gotta Be You”, “Come Back Home”, and “Can’t Nobody”. She ended her set with one of 2NE1’s greatest hits, “I Am the Best”. 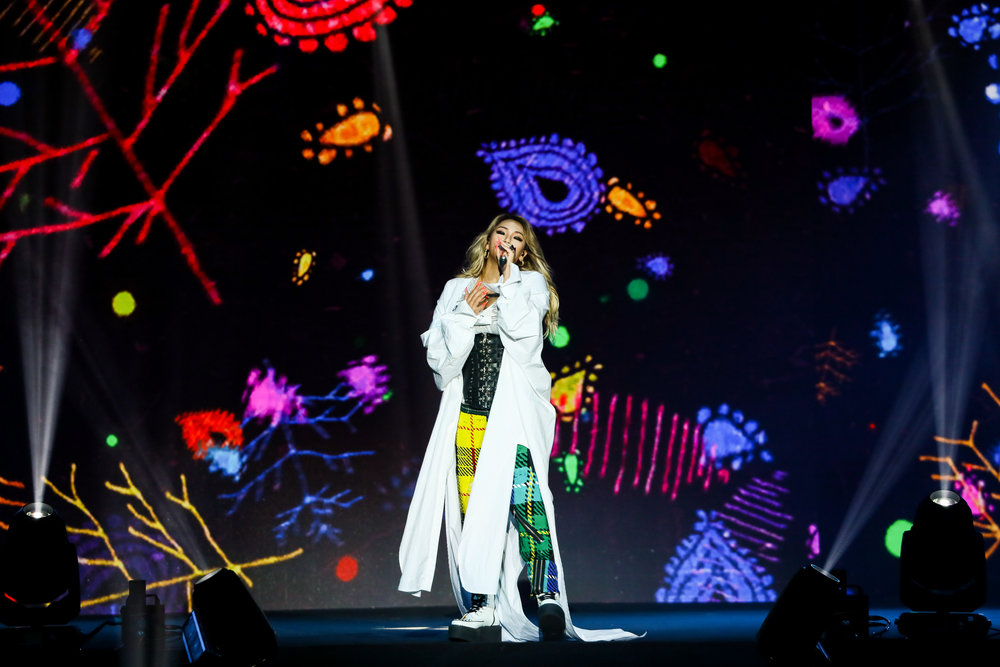 Aside from CL, the first day of MTV Spotlight @ Hyperplay also saw the fired-up stages of Singapore’s pop quartet, The Sam Willows. The music festival capped off the weekend with the electrifying music performances of Indonesian idol Afgan, Thai rock back Slot Machine, Alessia Cara, and Nick Jonas. 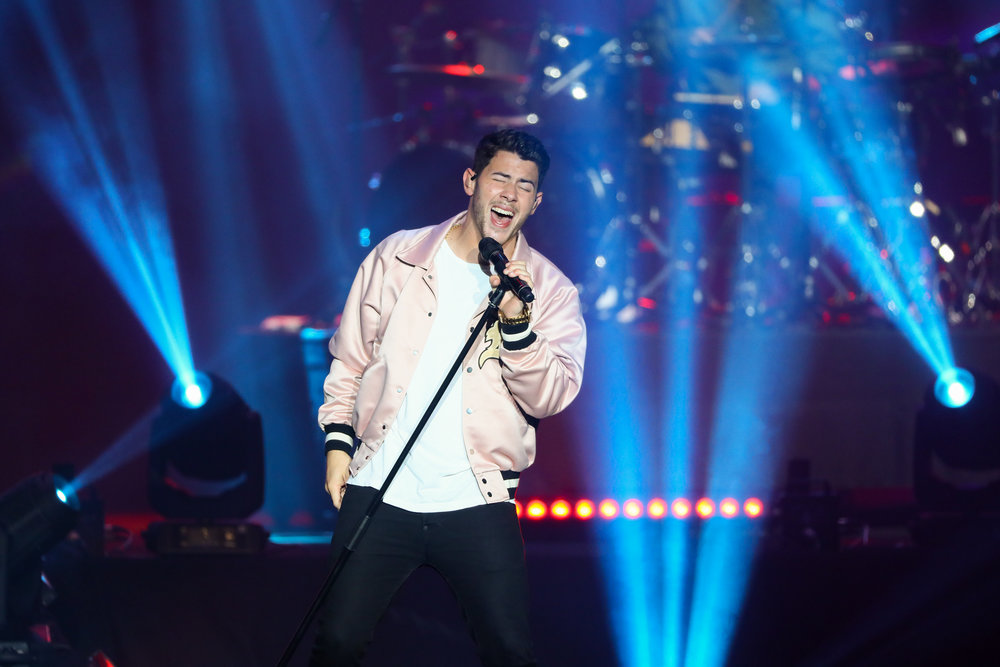 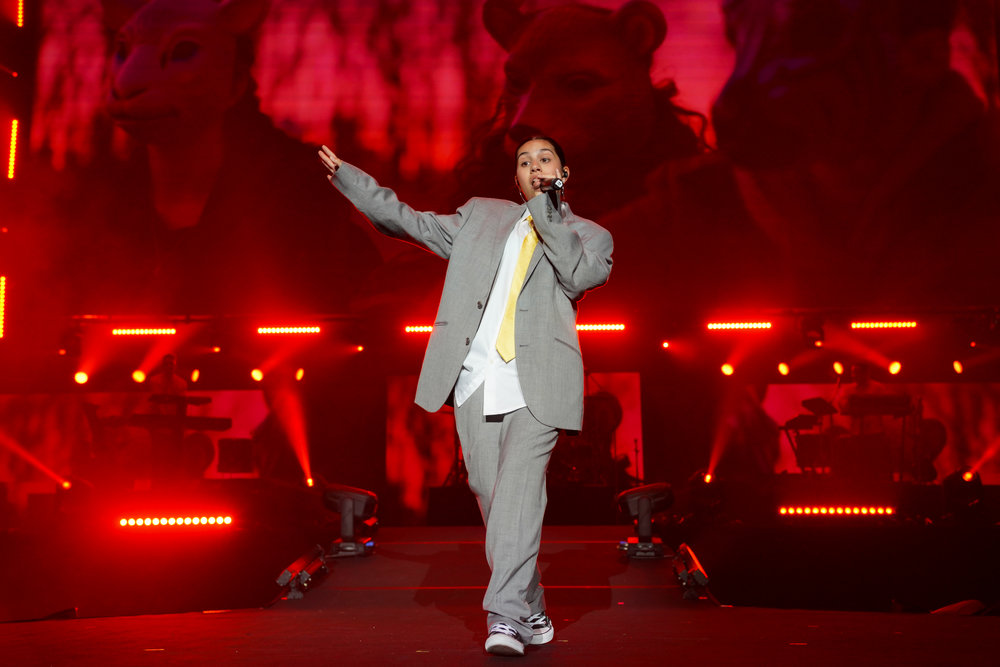 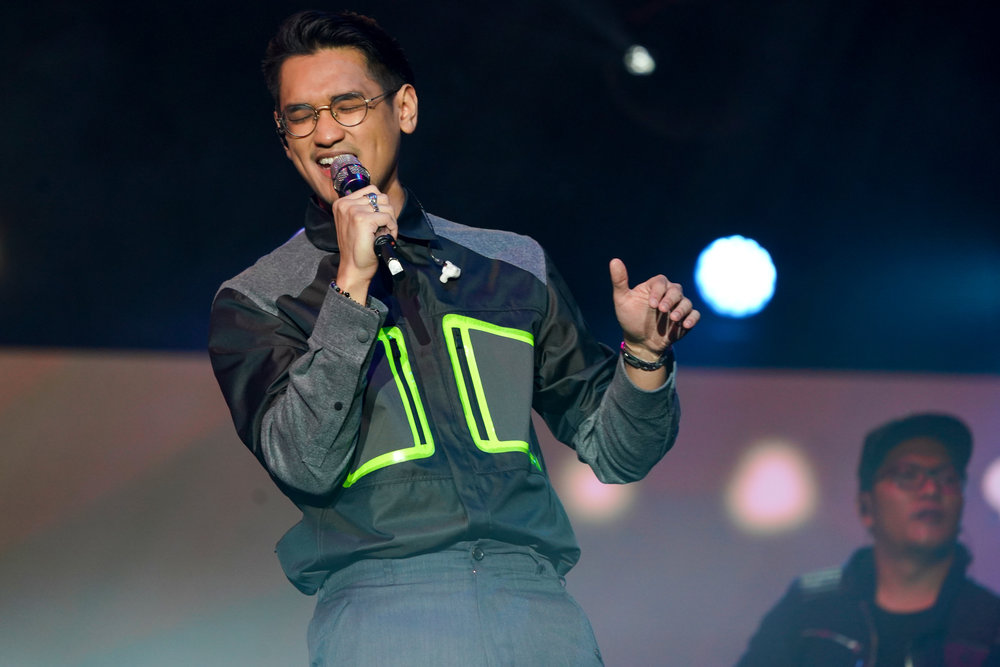 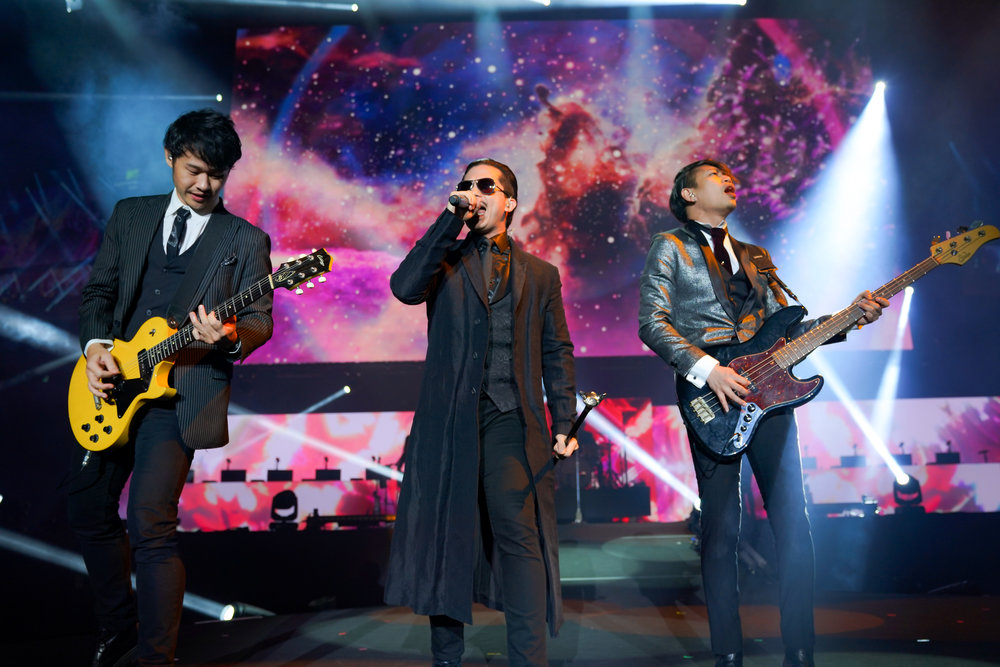 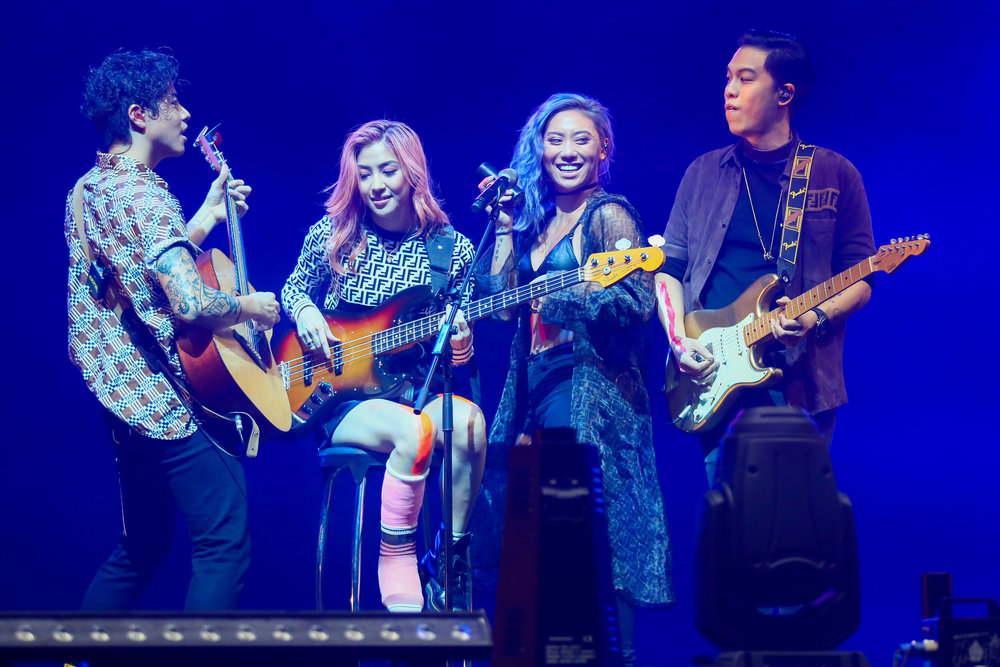 Meanwhile, the thrilling League of Legends Tournament ended with Malaysia’s Kuala Lumpur Hunters being crowned as the champion of the inaugural tournament. Team Malaysia made it a 2-0 victory against Vietnam’s Super Star Destroyers. 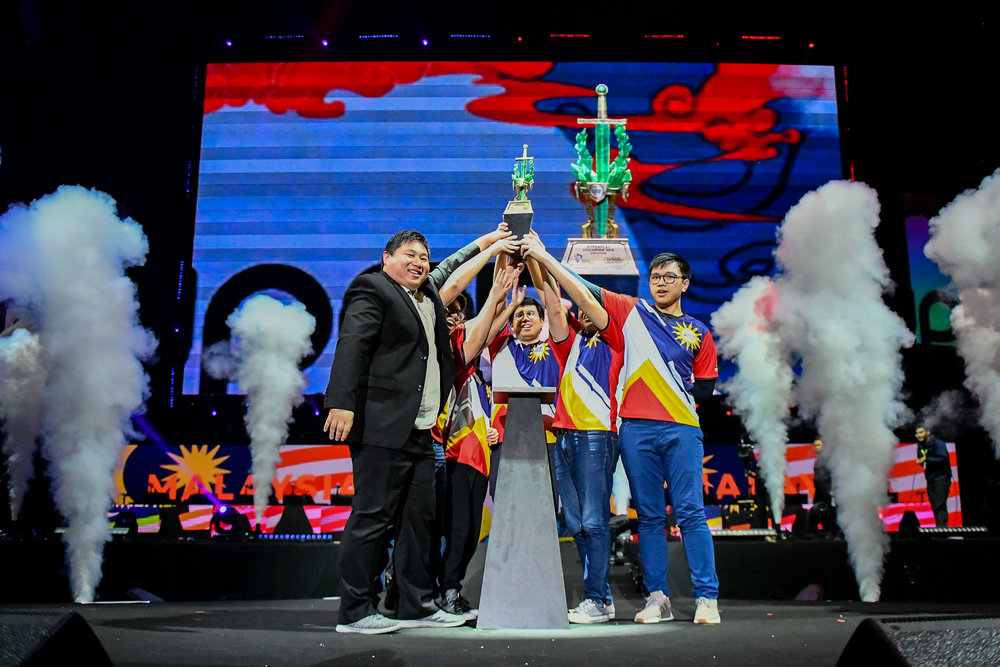