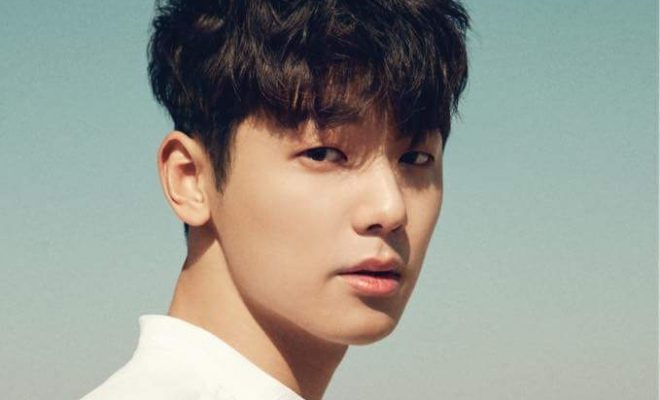 CNBLUE’s charming drummer Kang Min Hyuk is set to cast his love anchor on May 12 at the Ayala Vertis North Tent for his 2018 ROMANTIC SAILING FAN MEETING IN MANILA.

Event organizer Fangirlasia officially announced details for the much-awaited intimate fan gathering with one of South Korea’s most popular band-member-actor. 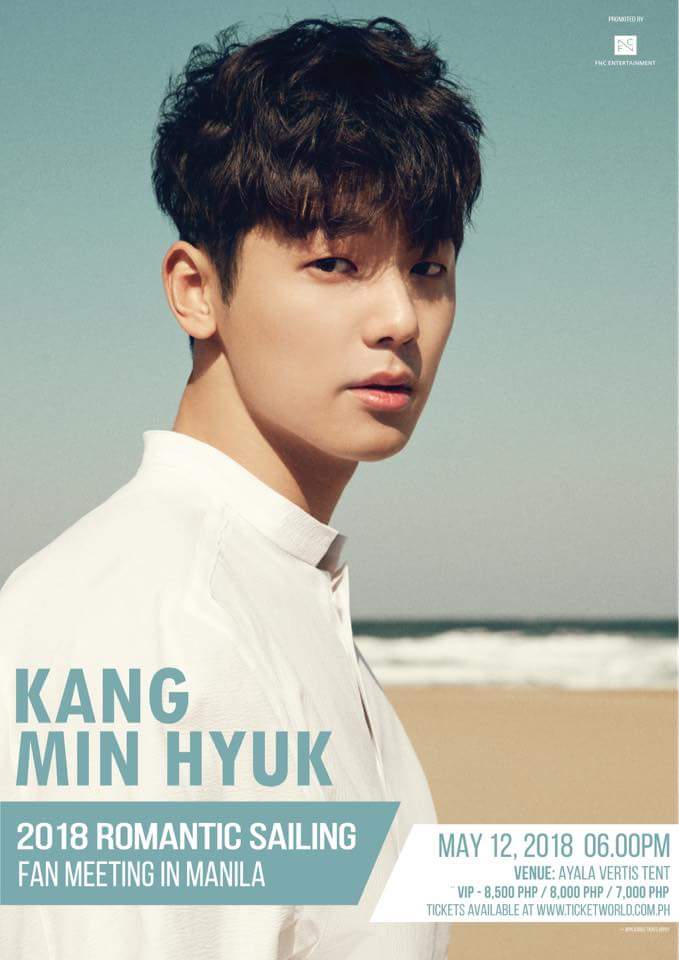 Promotional poster of the fan meeting (Photo by Fangirlasia)

2018 ROMANTIC SAILING FAN MEETING IN MANILA will take a tropical-themed event for the first solo fan meeting of Kang Min Hyuk with his Filipino fans.

The dashing artist will serenade and join interactive activities that will surely heat up every fangirl and fanboy feels.

To top it up, all attendees are entitled for a high five with Kang Min Hyuk, so prepare yourself to drown in his smiling eyes.

A group photo opportunity will also be drawn for lucky VIP and Category 2 and 3 ticketholders. Exciting benefits are also promised to make the event special. 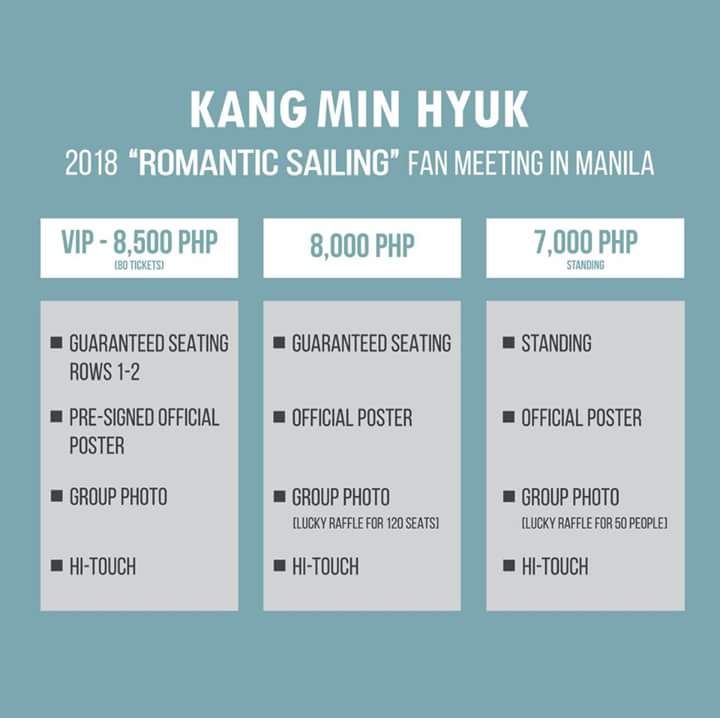 Ticket prices and perks for the fan meeting (Photo by Fangirlasia) 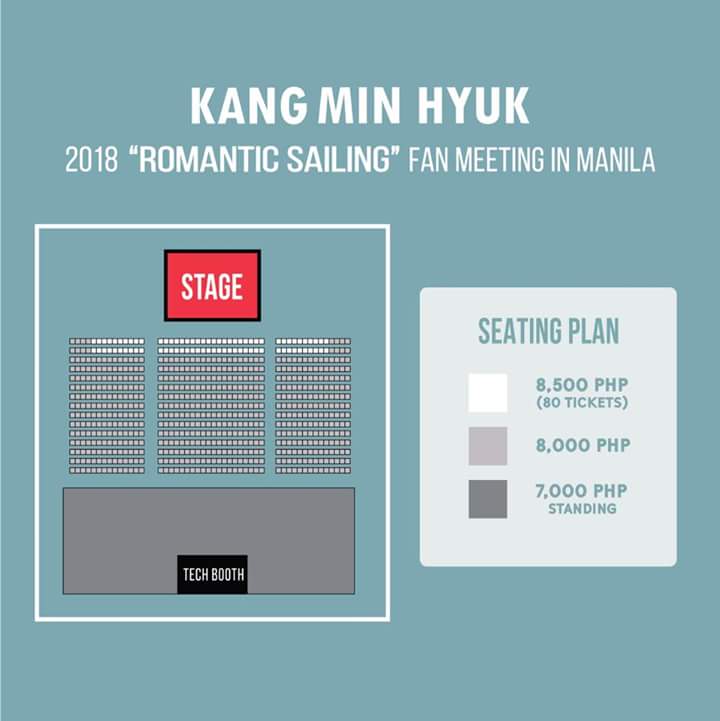 Seating plan of the fan meeting (Photo by Fangirlasia)

Kang Min Hyuk, like his fellow CNBLUE bandmates, has branched out to acting ventures following a successful music career. He has played supporting roles in popular dramas Heartstrings, You Who Rolled in Unexpectedly, The Heirs, and Entertainer.

There, he played the role of a doctor who embarks on a ship with fellow physicians, giving medical treatment and consultations to people in the remote areas.

The 2018 ROMANTIC SAILING FAN MEETING IN MANILA is brought to fans by FNC Entertainment and Fangirlasia. Follow Fangirlasia on Facebook for updates.