CRAVITY Joins The Exciting Lineup Of Artists To Perform In “KCON:TACT 2020 Summer”

CRAVITY will get global this time through its debut live stage on KCON:TACT 2020 Summer.

KCON:TACT 2020 Summer is an online K-Pop live concert that will run for seven days. The event can be streamed live through Mnet K-Pop and TVING YouTube channel from June 20 to 26. It will present two-way performances created by artists and fans in different concepts exclusively on the online virtual space. Including CRAVITY, there will be more than 30 popular K-Pop artists who will showcase various performances.

Last April, CRAVITY entered the K-Pop scene through its debut album “CRAVITY SEASON1. [HIDEOUT: REMEMBER WHO WE ARE] and its spectacular song “Break All the Rules”. Further raising fans’ anticipation, this will be the group’s grand debut on KCON stage since debut.

Particularly, CRAVITY made wonderful achievements with their debut song “Break All the Rules” through its powerful vocals and dynamic performances. Following its successful debut, CRAVITY also topped the weekly and monthly Hanteo Chart for May.

The group also received great attention from the music industry by recording high performances and topping overseas charts such as iTunes and Billboard. 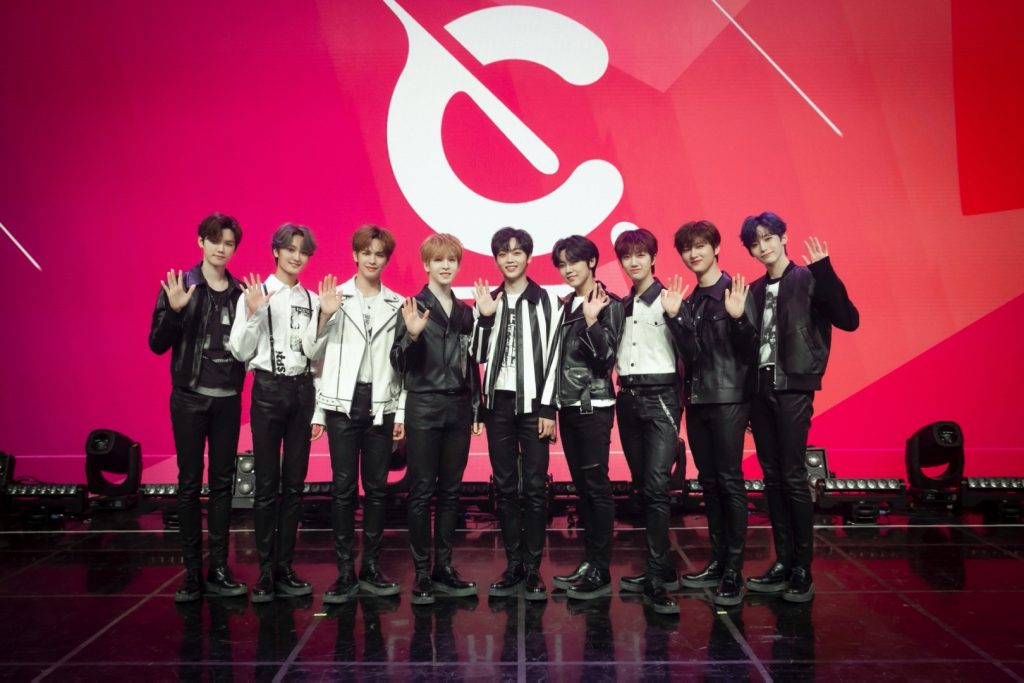 Through the highly-anticipated event, CRAVITY will be communicating with fans all around the world and present attractive performances. Moreover, the music video of their b-side track  “Cloud 9” will be released on June 17 on various music sites and online platforms.

Fans are looking forward on what kind of stage they will present to show their potential as super rookie of 2020.