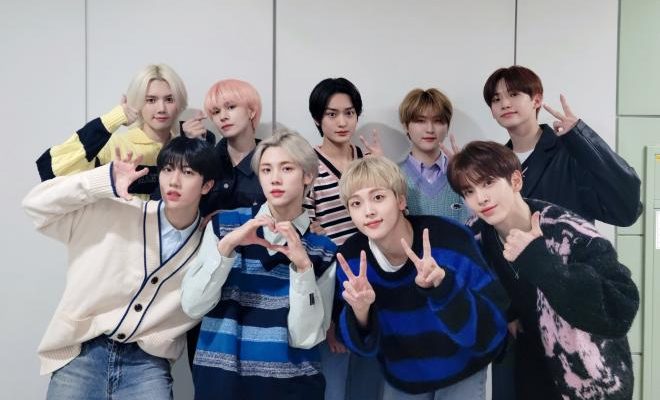 The date is set for CRAVITY’s first-ever concert! 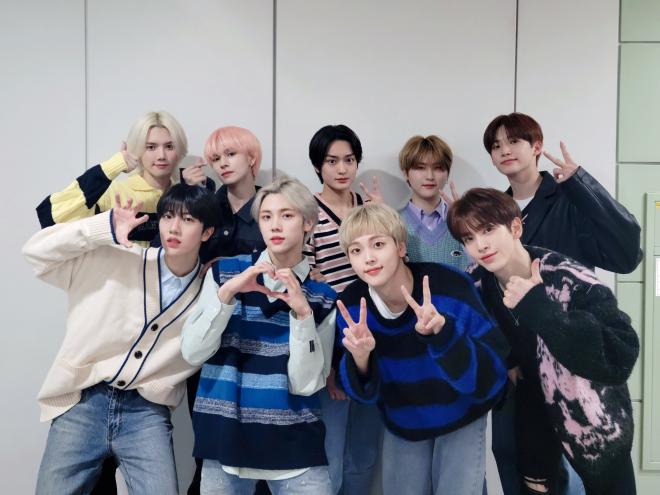 On March 2,  Starship Entertainment announced, “CRAVITY will hold CRAVITY THE 1st CONCERT CENTER OF GRAVITY at Olympic Hall, Olympic Park, Seoul for two days on April 2 and 3.” Along with the announcement, the agency also dropped a concert poster on social media.

CENTER OF GRAVITY will happen offline only on the first day and online live broadcast on the second day. They plan to perform in front of many fans around the world, especially since this is the first concert since their debut in April 2020. 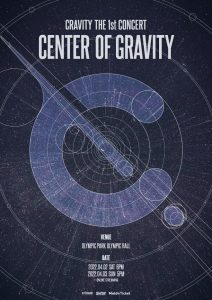 Expectations are high as it is foretelling the composition and directing of a colorful setlist, as well as the high-quality performances that have been forged in the past.

CRAVITY has marked their name as one of the most promising boy groups in the K-pop scene. In their first year, the group raked in many recognitions including the Rookie of the Year award at the 2020 SORIBADA BEST K-MUSIC AWARDS and Melon Music Awards 2020, among many others.

In 2021, CRAVITY released part one of their first full album THE AWAKENING: Written in the stars. Notably, they broke their record and build a career-high. The boys also proved their global potential by winning the Global Hottest Award at the 2021 The Fact Music Awards.

Meanwhile, CRAVITY also confirmed the release of part two of their regular album LIBERTY: IN OUR COSMOS on March 22.