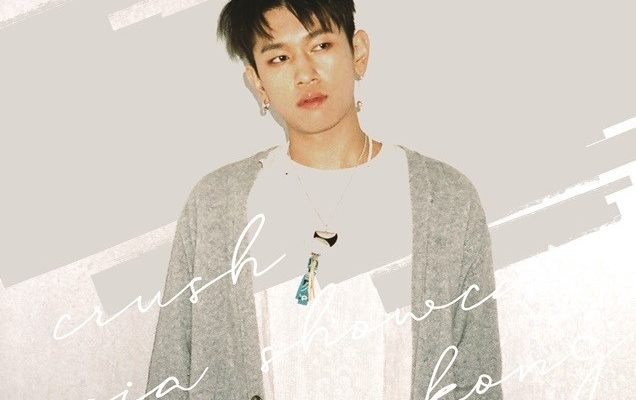 By Thuy Duong | May 1, 2018
FacebookTwitter
SubscribeGoogleWhatsappPinterestDiggRedditStumbleuponVkWeiboPocketTumblrMailMeneameOdnoklassniki

Asia fans, you can enjoy this summer to the fullest with Crush’s coming showcase!

The hip-hop singer is scheduled to kick off his coming tour in Bangkok on June 3, then moves to Hong Kong on June 29 before wrapping up in Taiwan on July 1. 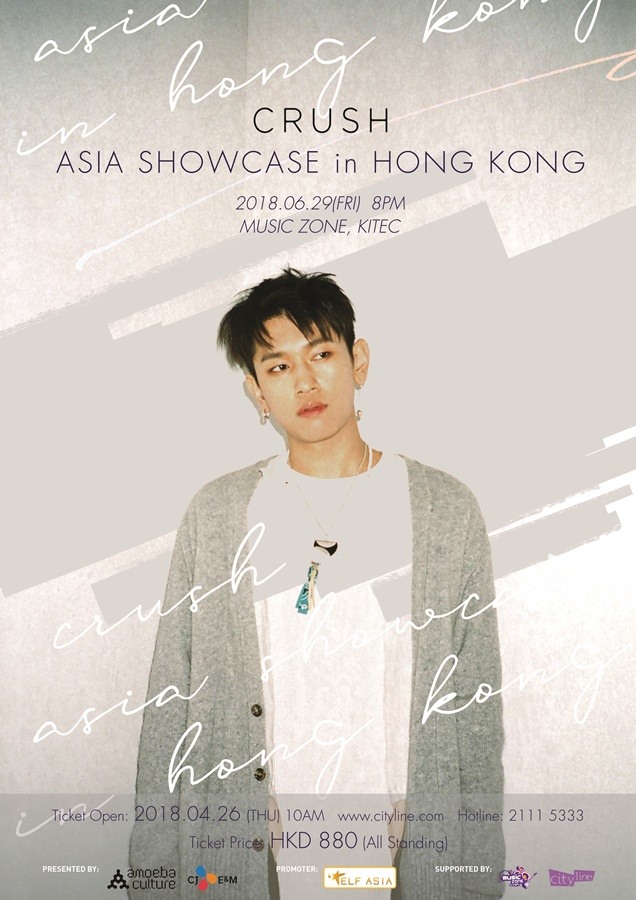 Apart from preparing for his first Asian tour, the idol is set to release a new single titled Bittersweet on May 3.

Crush made his debut as a R&B artist in 2014 with the track titled “Sometimes”. He made a foothold in fans’ hearts through his great performance in many hit songs, such as “Oasis” “Don’t Forget” “Beautiful” and “Outside”.

During his career, the star bagged home many prestigious awards, such as the best R&B/soul award at the 2017 Golden Disc Awards and the best vocal performance at the 2016 Mnet Asian Music Awards. Besides promoting music as a soloist, he is currently working with well-known rappers such as Zico, Penomeco, and Dean as a hip-hop crew.