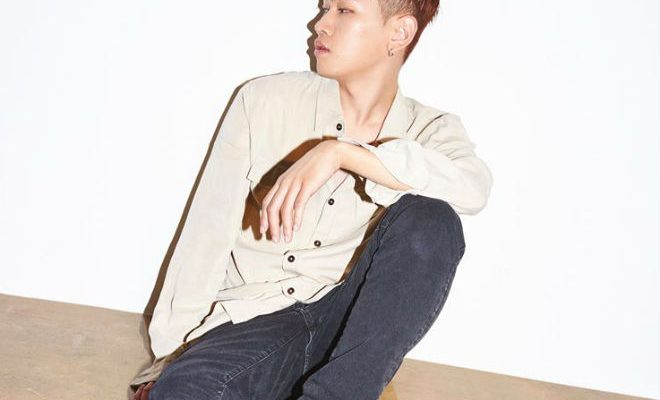 Crush to go on first U.S. solo tour in November

Debuting on the scene in 2012 with the single, Red Dress, the artist had quickly become a hot topic around the world with his unique style of music and has garnered a great deal of interest among the fans for his charismatic personality. With one full length album, Crush on You (2014)  one EP, Interlude (released May 2016,) and his latest track, Wonderlust,  under his professional belt so far, Crush has become a Hip-Hop sensation.

More information about the tour can be found at Powerhouse Live’s official website here.