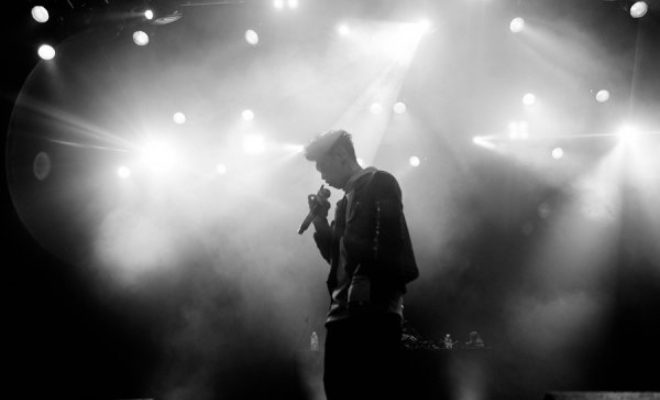 Crush Wows Europe With His Music In Sold-Out Concerts

The chart-topping singer kicked off his Crush 2019 Europe Tour at the Columbia Theater in Berlin on January 18. He then brought his live performances at the 02 Forum Kentish Town in London on January 20 before wrapping up his Europe tour at the La Cigale in Paris on January 21. 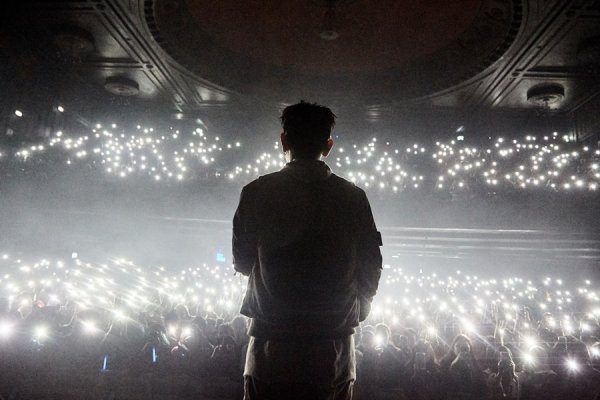 Crush treated his fans to stages of his hit songs including his original soundtrack for the hit drama Goblin titled “Beautiful”, “Bittersweet”, “Sometimes”, and his collaboration with Taeyeon titled “Don’t Forget”.

He went on to captivate the on-site crowd with his sweet vocals and unique tone in his performances of his most recent solo releases namely “Lay Your Head on Me” and “None”. 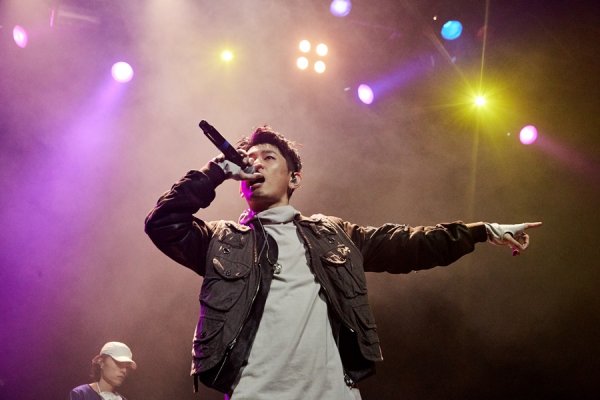 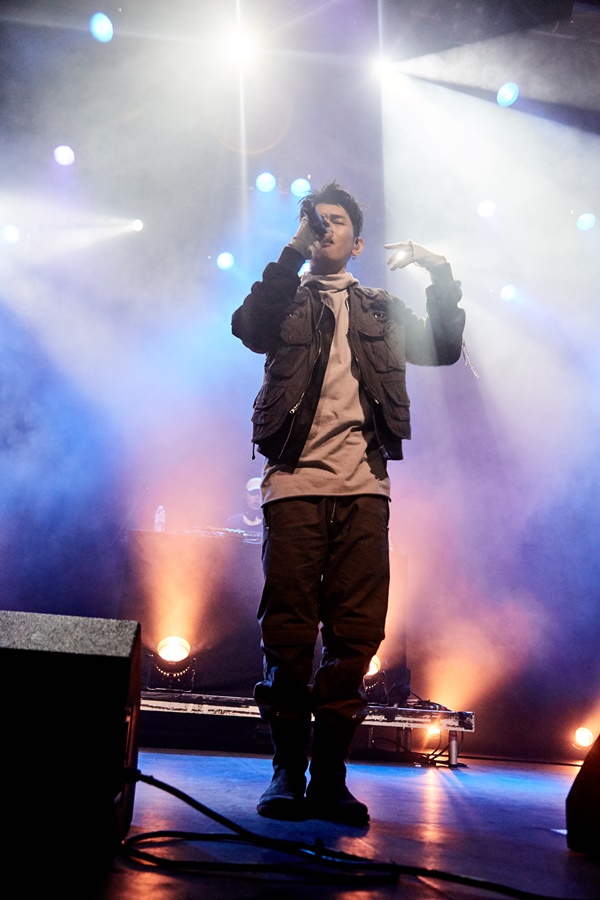 He ended the show with “Oasis”, his 2015 collaboration with fellow Fanxychild crew member, Block B’s Zico. 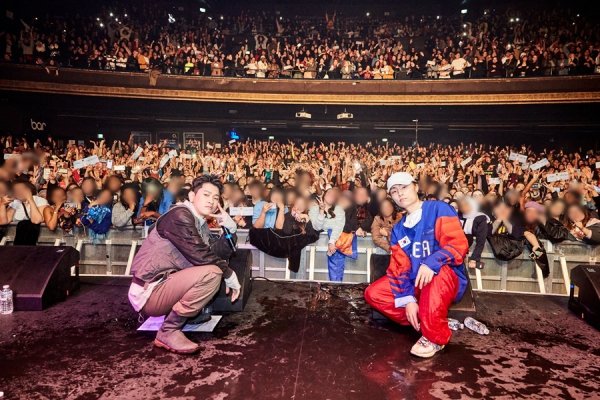 Following his Europe Tour, the singer will return to South Korea’s concert stage via Spring Collection Live 2019 at the Lotte Concert Hall in Seoul. He will perform on March 10, while Dynamic Duo will take the stage on March 9.